Lying at a distance of just 240 kilometers from Delhi, Agra offers some of the best insights into India’s glorious past. Agra is not just home to one of the greatest love stories ever, it is also a city of great historical significance. One of the most alluring tourist destinations, Agra has some of the best architectures which are difficult to emulate even today. Though well connected by roads, what makes the journey to the city even more enjoyable are the Delhi to Agra trains that take only 2.5- 3 hours to reach the destination saving a lot of time. 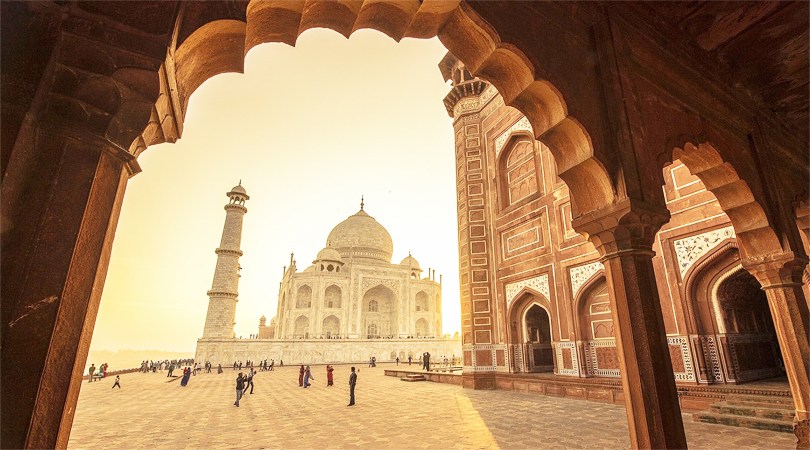 Famous for the Taj Mahal, Agra is a classic example of history that has been preserved for hundreds of years. From being called Agrevana in Mahabharata to being transformed into a cult city by the Mughal emperors, people of Agra have seen and experienced the real ‘power’ of the place from close quarters. 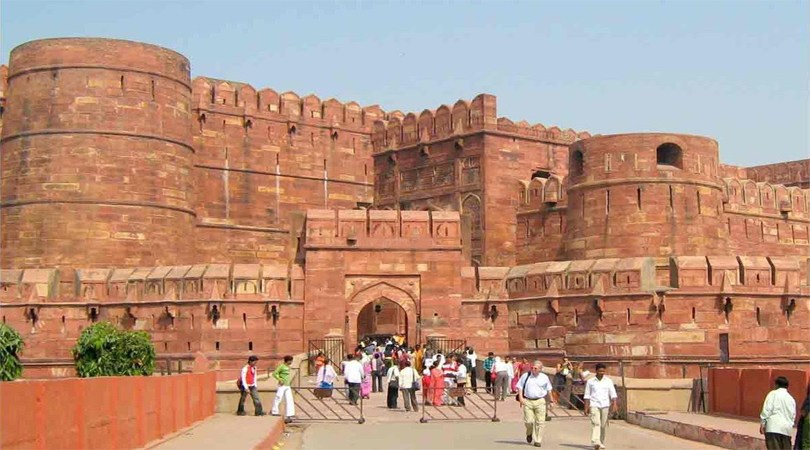 Once the capital of Mughal India that Agra was, the rulers left the city with numbers of mausoleums and monuments. Whether it’s the Taj Mahal that reminds us of love and sacrifice of Shah Jahan for her wife Mumtaz Mahal or the Fatehpur Sikri where Akbar built some of the finest architectural pieces ever during the Mughal Sultanate period, you can find no dearth of places to visit in Agra.

Exciting Spots of Delhi Worth Visiting! 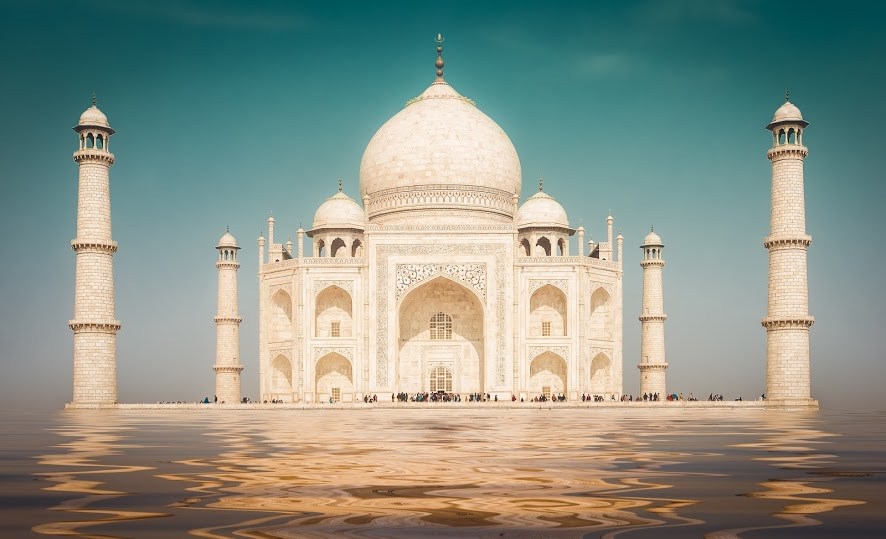 Even building the Taj Mahal was a distinction as it took more than 20,000 labors and 22 years to build the seventh wonder of the world. With hand carved verses of the Quran written on the monument, people find it hard to look anywhere else but on the walls. With over 3 millions tourists visiting Taj Mahal every year, it has become the most sought after place for its beauty and eloquence.

Golden Triangle of India- All You Need to Know

After the end of Mughal reign, the city of Agra turned into a Presidency of the British (in the early part of the nineteenth century). The green landscapes laid out in the complex of the Taj Mahal at first had the Mughal touch, however, when the British assumed control, the gardens were intended to look like British greenery enclosures.

Amazing things to do in Delhi

One can easily lose themselves into the hustle and bustle of various famous markets, where one can find almost anything at very nominal rates. Sadar Bazaar, which features one of the widest range of leather products is certainly a hit among people with a royal taste. If you are a foodie, then Tiranaga Dhaba on the Jagner Road is the place which will leave your taste buds tickling and wanting for more. Even if you have a sweet tooth, you wont be disappointed with the city as it is famous for its Petha, a delicacy made up of dried Ash Gourd vegetable marinated with sweet syrup. 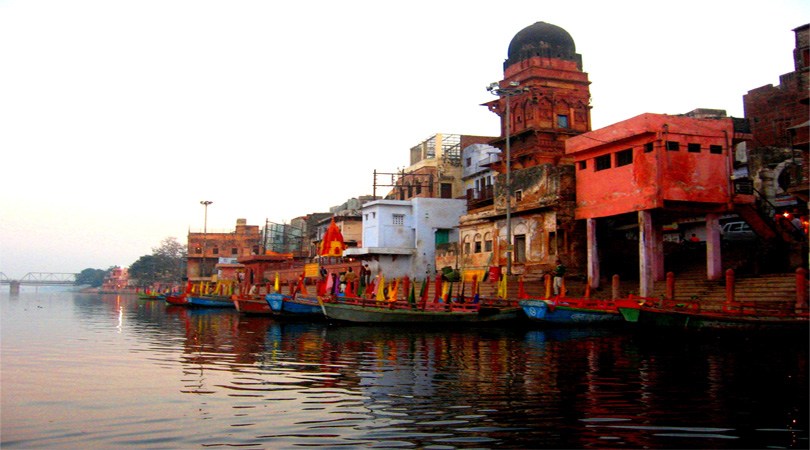 Apart from visiting just Taj Mahal, you can also try visiting the holy city of Mathura which is just 58 kilometers away. From golden sunsets to sunrise at the banks of Yamuna, one thing is sure, Agra will leave you spellbound and your soul stirred. A great weekend destination, you can easily book Delhi to Agra trains over the internet to grab some best deals.

2 thoughts on “Agra a city romancing with history”