Contact us
Welcome to Traveling To World: The Smooth way to World Discovery > UAE > TOP 15 Must-Know Things Before You Visit Dubai 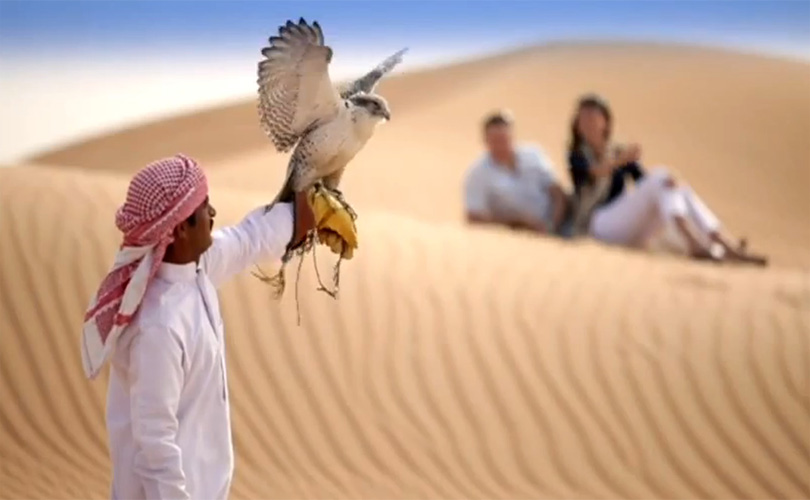 Are you going to visit Dubai this year? Are you sure you have known all major prohibitions and features of staying in the UAE?

Being at the top list of the world’s best tourist resorts for recent years, Dubai can offer its visitors not only the sandy beaches, consistently nice sunny weather and awesome opportunities for entertainment and shopping, but also a huge number of interesting attractions from the worlds highest skyscrapers to archaeological parks, from the amazing artificial islands to the fabulous water park and incredible ski resort!

5 Most Important Things For A Perfect Family Vacation In Dubai 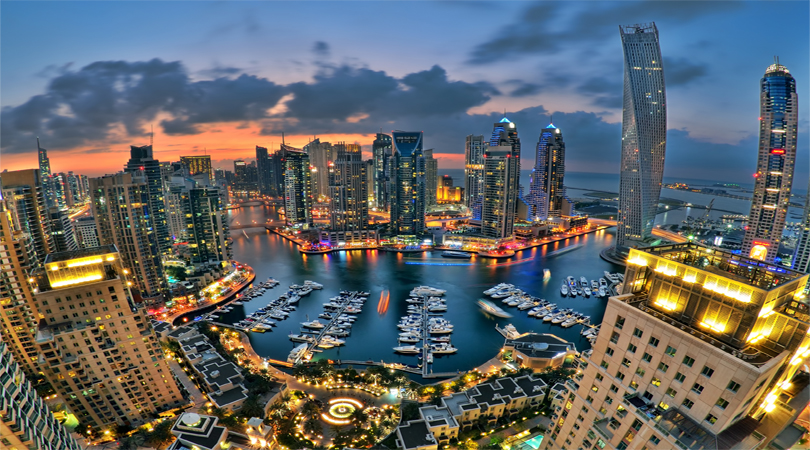 Do you desire to plunge into the atmosphere of the modern oriental fairy tale of the UAE? Then make sure you have known essential features of hassle-free vacation in Dubai.

What is forbidden in Dubai?

The most significant thing you ought not to forget about is the crucial importance of religion in the UAE.
That’s why there are many rules that may seem odd and unusual for you. But it’s better to learn them before buying plane tickets:

Some rules you should follow while staying in Dubai

So, you have learned the major forbiddances in Dubai. But there are also many rules that aren’t mandatory, but still it’s better to follow them. Let’s look at them in more detail:

An Admirable and memorable Journey In Dubai

What clothing to wear in Dubai?

If you want to show respect for the locals, then try to put on appropriate clothing. Men are allowed to wear shorts and T-shirts; women can put on something covering shoulders and forearms, chest, abdomen, back, neckline and legs. Miniskirts or translucent dresses aren’t recommended, since they might attract too much attention of men.

Such rules aren’t very strict. No one will say you a word even if you are walking through a hotel, restaurant or shopping center in unbeseeming clothing.
But subways, residential areas and especially mosques are a different matter. Here you could be stopped by an officer demanding from you to put on accepted clothing. Two or three of such violations and you’ll have to pay a fine of about 100 USD.
Remember, if you’re dressed simply and modestly, it would be easier for you to communicate with the locals!

How To Make Your Dubai Trip A Safe And Thrilling Venture?

Plan your visit to Dubai!!!

Car rental in Dubai. How to save money? 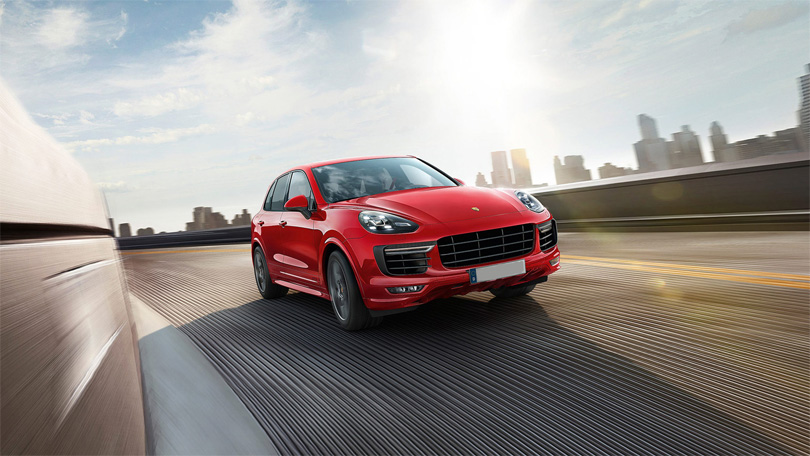 Car rental in Dubai is in great demand due to the perfect state of the roads, cheap gasoline, pleasant drivers and a huge number of the international and local car hire agencies.
Dubai isn’t created for pedestrians. So in any case you will need to use either public transport or taxi that aren’t very convenient and cheap.

In order to save your time and money, you should compare offers of different car providers. In addition, booking in advance allows economizing a good money amount, especially if you arranging a long term rental.
And don’t forget to clarify what fees and charges aren’t included in the price of rental in order to avoid unpleasing surprises!

It should be mentioned that Dubai is the most liberal city of the Emirates, and we hope that all these restrictions and rules haven’t changed your desire to visit and enjoy its wonders! After all, you have already learned the major behavior rules that will help you to fully enjoy your vacation without unpleasant moments!