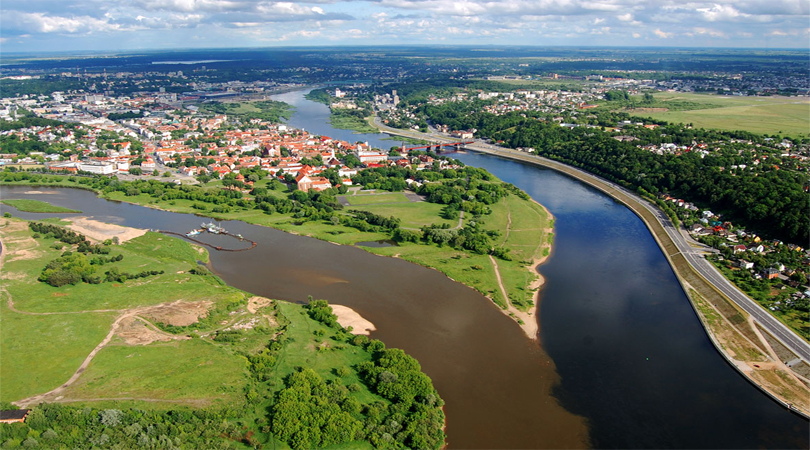 Rivers are one of the most beautiful gifts given by the environment and it displays different colors and sometimes it results in outstandingly amazing environment displays. The point where two or more water bodies meet is called the confluence and this phenomenon can be observed in several beautiful confluences of the water bodies when two water bodies merged and become one river. There are many astounding places in the world where one can observe the confluence and below is the list of some beautiful confluences in the world, if you want to explore these places EaseMyTrip.com provides the outstanding deals.

Stunning Holes around the World to Enjoy Swimming 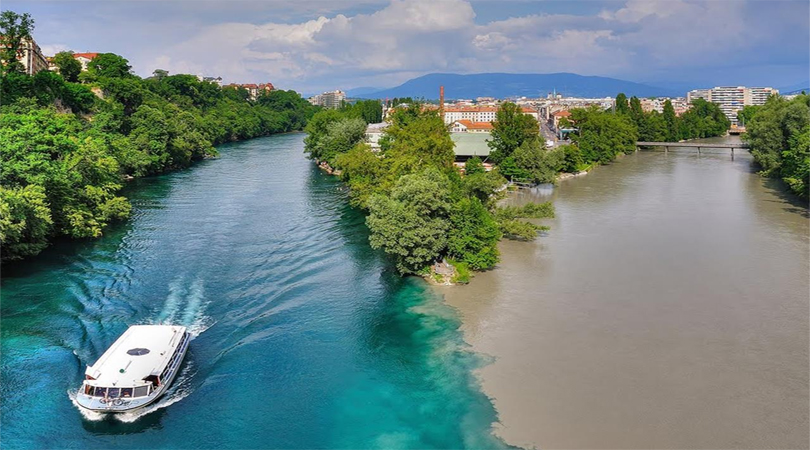 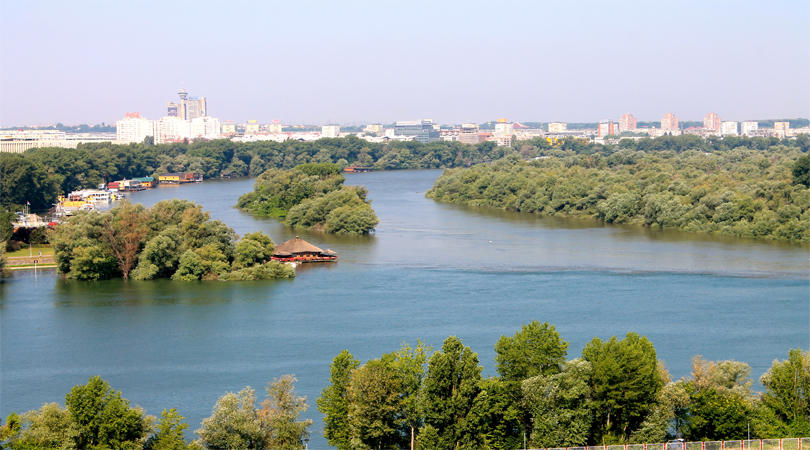 It is the most stunning confluence of the Danuve River and Drava River. The Danuve River is the 2nd largest river in Europe which touches the border of 10 countries and same with the Drava River, which before meeting with Danuve River passes through Italy, Australia, Slovenia and Croatia.

15 Most Scary Bridges to Pass Through 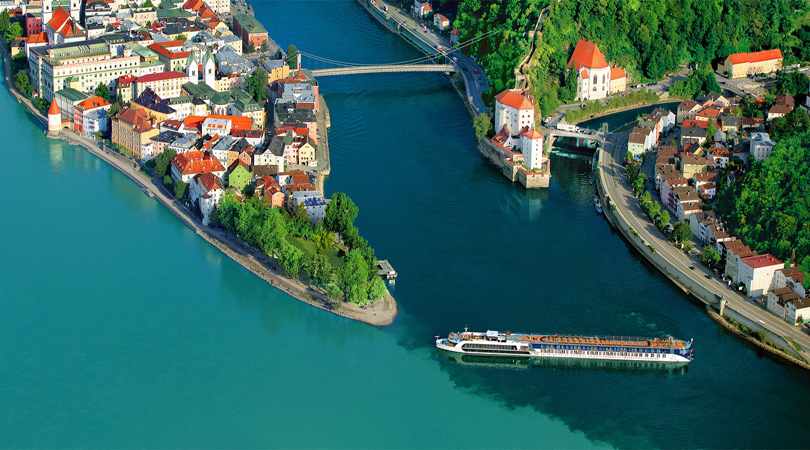 It is a beautiful confluence of three rivers in Passau, Germany. All the three rivers Ilz, Danube and Inn rivers have different colors which make this confluence a bit more spectacular. 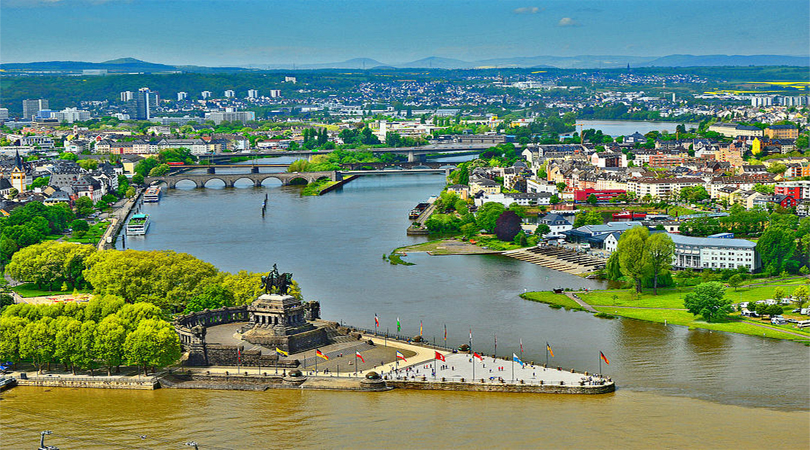 Rhine River is one of the beautiful rivers in the world and it is even used earlier for navigation and defense. The Mosel River makes its way through France, Luxemburg and Germany and finally meets in Rhine River in Koblenz. 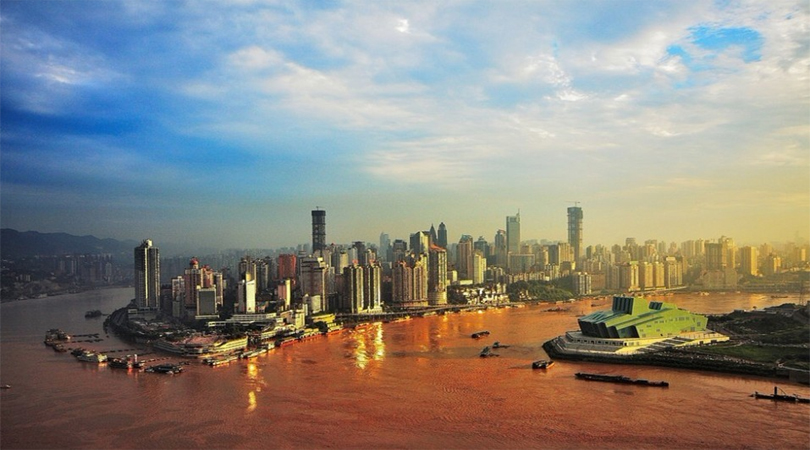 Yangtze River of China is the longest river in whole Asia and the brown color of this river is due to high content of industrial pollution. Moreover the Jialing River in China supports aquatic life and is much clearer than Yangtze River.

8 Amazing Facts about the Great Wall of China 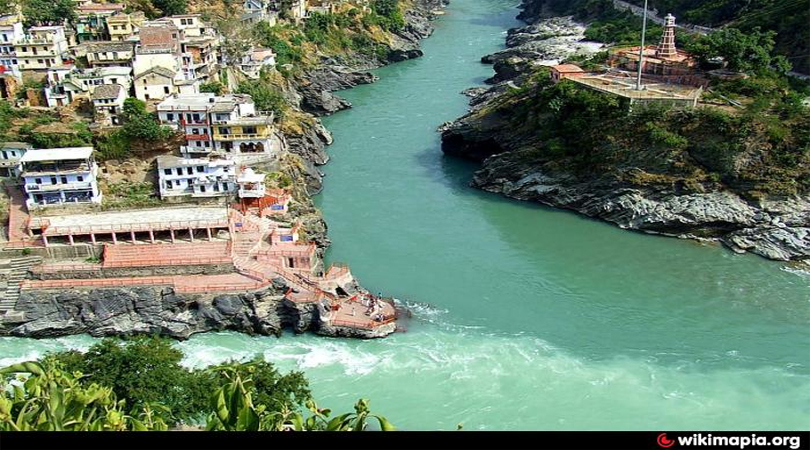 Both the rivers are major Himalayan Rivers and very much associated with Hindu culture and history. Moreover, it is one of the stunning confluences in India. Alaknanda covers a long way of around 118 miles before meeting the Bhagirathi River.

Take a Temple Tour of India to Alleviate your Soul 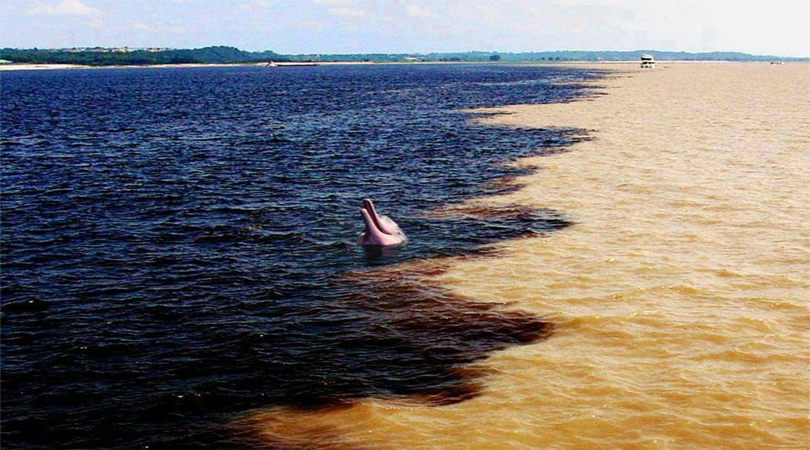 These two rivers meet without mixing and it gives rise to a very amazing environment display. Rio Negro is the world’s largest black water river and Rio Solimoes is basically the name given to the Amazon River’s upper stretches.

Passively- Peaceful Countries in the World

Thompson and Fraser River’s confluence in Lytton, BC, Canada 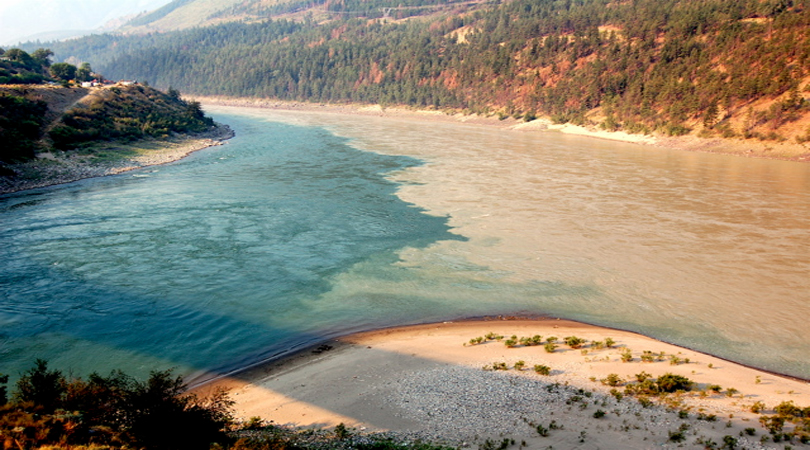 This confluence can be observed very clearly as Thompson River is one of the prominent and the largest river of British Columbia and Fraser River is the longest but is filled with sediments and that’s why it have a muddier look unlike Thompson.