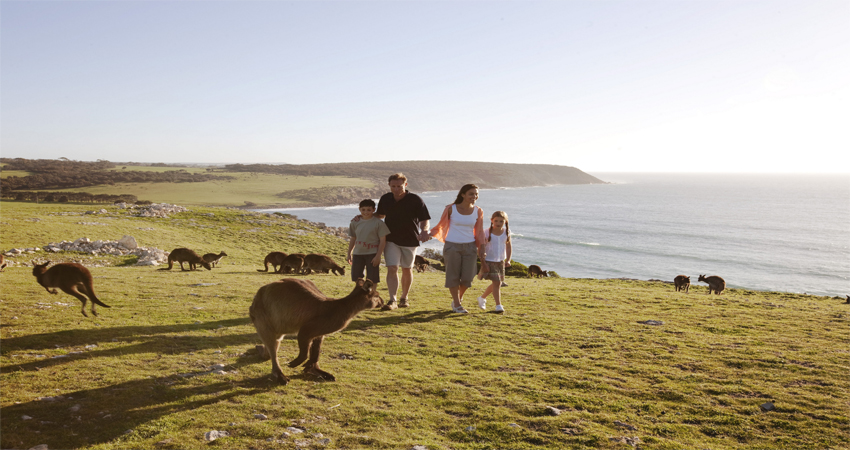 Manipal is a university town largely known for being home to Sikkim Manipal University. It is a part of Karnataka state and is about 8 k.m. away from the western coast of India. Although seen as an educational centre, the place is also a perfect destination to spend a relaxing vacation. Visit the town to explore it for real and pick from the best hotels in Manipal. 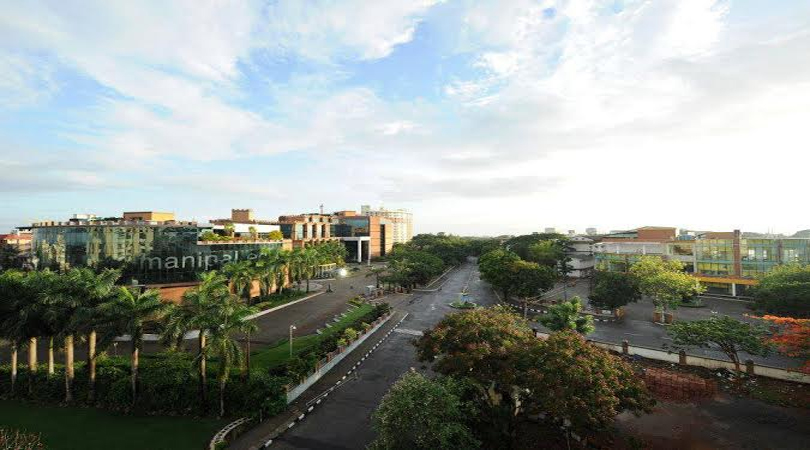 Manipal, largely recognized as a University town, is a major part of Karnataka state. It is home to the prestigious Sikkim Manipal University which is one of the most renowned universities in India and consists of a large mass of colleges and institutions spread all across the nation. It is also a major financial centre in the region as it is the international headquarter of Syndicate Bank. Consisting of a large young floating population basically the students, Manipal is a fresh and tranquil place abundantly blessed by Mother Nature.

Manipal is sandwiched between the Western Ghats and the Arabian Sea. The western coast of India is just a couple of hours drive away, about 8 k.m. It is well connected to cities like Mangalore and Bangalore. Mangalore is about 65 k.m. away and houses the nearest airport and connects Manipal to not just Indian cities but also to international destinations. Besides, Bangalore airport is yet another popular mode to get into the University town. In about every thirty minute, there are buses leaving from Mangalore to Manipal and Bangalore on a daily basis. The place can also be accessed via train. There is a small railhead just about 4 k.m. west of the town. 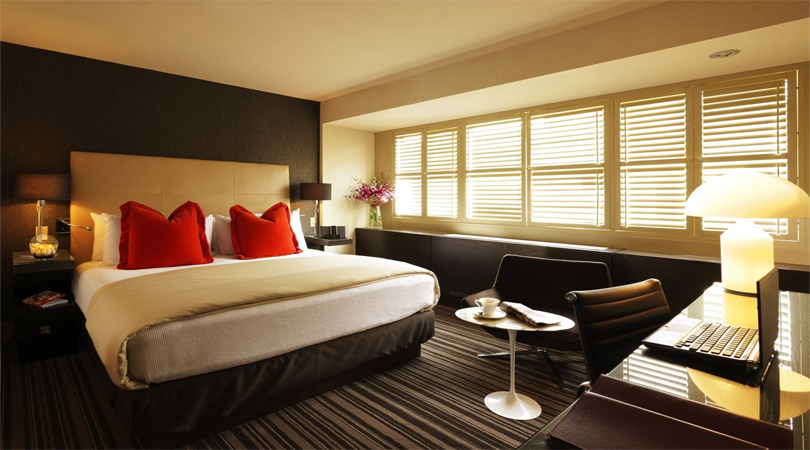 Manipal is an ideal destination to spend a memorable vacation with the hotels in Manipal offering a wide range of accommodations to the guests. It takes its name from “Mannu Palla” which means a mud lake. There is a lake stretching to 400 meters located right at the centre of the town. It is a popular hangout place often flocked by students and young locals. One could enjoy boating at a minimal charge here or simply sit back and do nothing. The town owes to Dr. T.M.A. Pai as he was the person who established the first educational institution in the place. It was the Kasturba Medical College founded in 1953. Today, the place is one of the major medical and technology research hubs in India. Manipal is the also home to the Manipal Press which is widely known for printing the Hindi version of Harry Potter Series.

As Manipal is a small town, it doesn’t take much time to explore and relish the town’s attractions. Tiger Circle is the hottest commercial area of the town. It generally remains crowded with locals and students, and is a hot and happening market housing a large range of restaurants, shops, places to hangout, and hotels. Although compared to other large markets of the most commercialized cities in India, the Tiger Circle is quite small but it offers a wide bracket of commodities and items to buy or relish.

One of the most visited spots in the town is the Manipal planetarium named after Dr. T.M.A. Pai. It is the second oldest planetarium in the state and is quite popular particularly amongst the children. End Point is also one of the most popular places to visit in Manipal. It is located at one of the ends of the town a few kilometers drive away from the town’s centre and is noted for offering the breathtaking panoramic views of Arabian Sea and Western Ghat. Additionally, there is a long list of popular tourist points near to Manipal that serve as the perfect weekend getaways. The most significant ones include: Turtle Bay, Kaup Beach, Malpe Beach, St. Mary Island, Jog Falls, Gokarna, Udupi, and Coorg.