Founded in 1608, Quebec today is a major industrial, economic and commercial center of Canada.
But for thousands of tourists, it always will be the most charming “European” city of North America, well-known for its fetching windy streets with lovely stone mansions, small coffee shops and cozy restaurants, wonderful boutiques and lovely terraces, elegant squares and stately museums.
All this makes its contribution to the overall atmosphere of Old Quebec, the cradle of French civilization in North America.

The Pleasant atmosphere of the city, its liveliness and high security along with the harmonious interweaving of past and present make Quebec especially popular among tourists from around the world.
Millions of tourists visit it each year in order to feel a special French charm, treat themselves with the gastronomic delights and enjoy the magnificence of the old city, while walking through the winding cobbled streets of the XVII century.

Here in 1759, the British won decisive 20 minute battle against the French army (known as the Battle of the Plains of Abraham) and took control of the entire city of Quebec and later the whole New France. 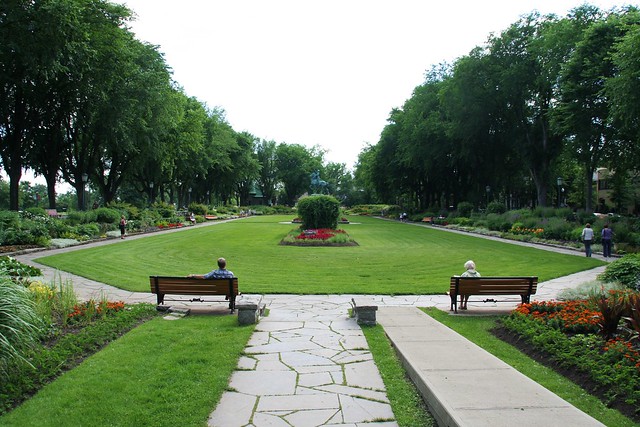 Today, you’ll find here lovely park with flowering gardens, areas for open-air concerts and a small museum, where you can learn more about the history of Quebec and its surroundings.

Both British and French soldiers took participation in the construction of this monumental fortress. First, it was French in 1750, and then their work was finished by British in 1831.
According to the plan, the citadel would protect the city against the attack of the Americans, which by the way never happened. 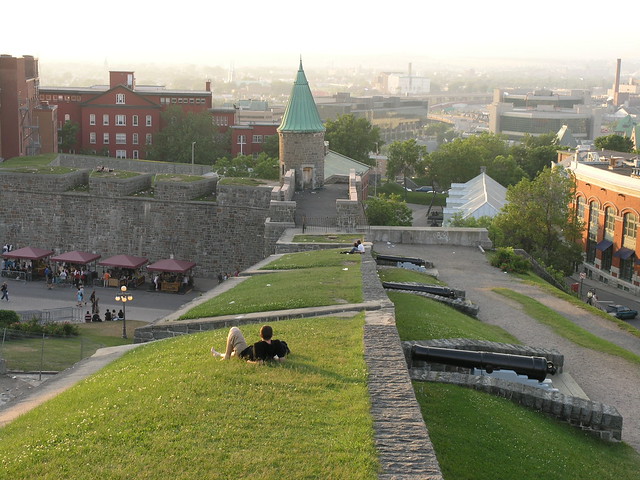 Nowadays, the Citadelle, located on a picturesque 100-meter cliff, is a military museum with a rich collection of guns and swords, the officers’ uniforms and military awards.

Constructed in 1886 the Parliament Building is the major symbol of province sovereignty. Even the flag over its eight-story tower isn’t Canadian, but of Quebec.
Each afternoon you can join very educative and interesting 40-minute free tour in either English or French.  You will be lead through the halls and rooms of the Parliament Building and admire its beautiful decoration while guide will tell you about the history and symbolism of this place.

The museum was founded in 1933 and consists of three pavilions. Creative Canadian architects constructed one pavilion from the building of the local prison built in the 19th century. 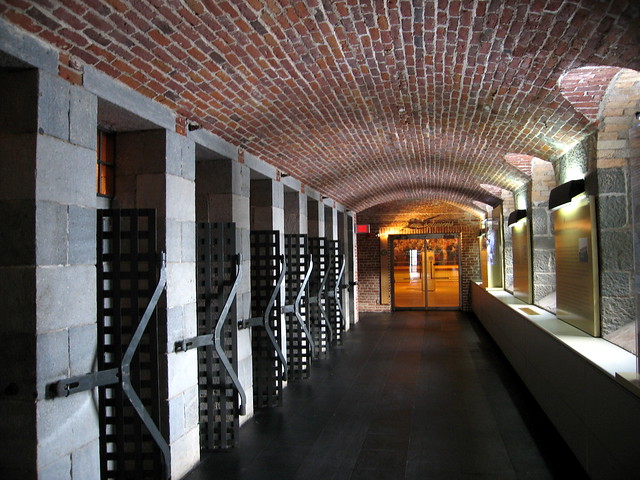 So besides of 25 thousand paintings, mostly created by local artist, you’ll get acquainted with the atmosphere of old Canadian prison and can even sit for a while in a real cell with the original furniture and bars on the windows.

Built in 1893, hotel Château Frontenac amazes with its fabulous architecture style, which makes it similar to some magic palace from the fairy tales. 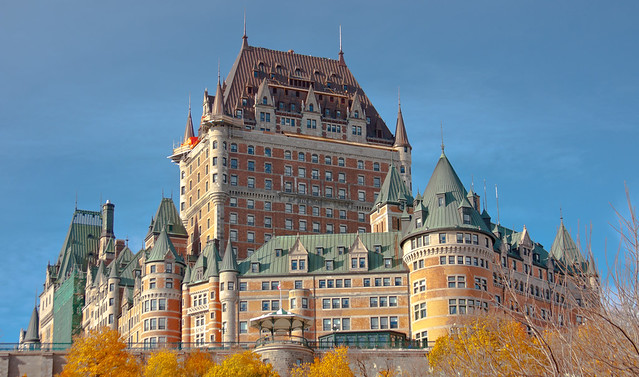 In the fashionable rooms of Château Frontenac, many famous politics, musicians and actors used to stay. Here repeatedly met the leaders of Great Britain and the United States – Winston Churchill and Franklin D. Roosevelt.
So, in case you would like to stay here for a night, be prepared to spend minimum 200 USD for the cheapest apartments.