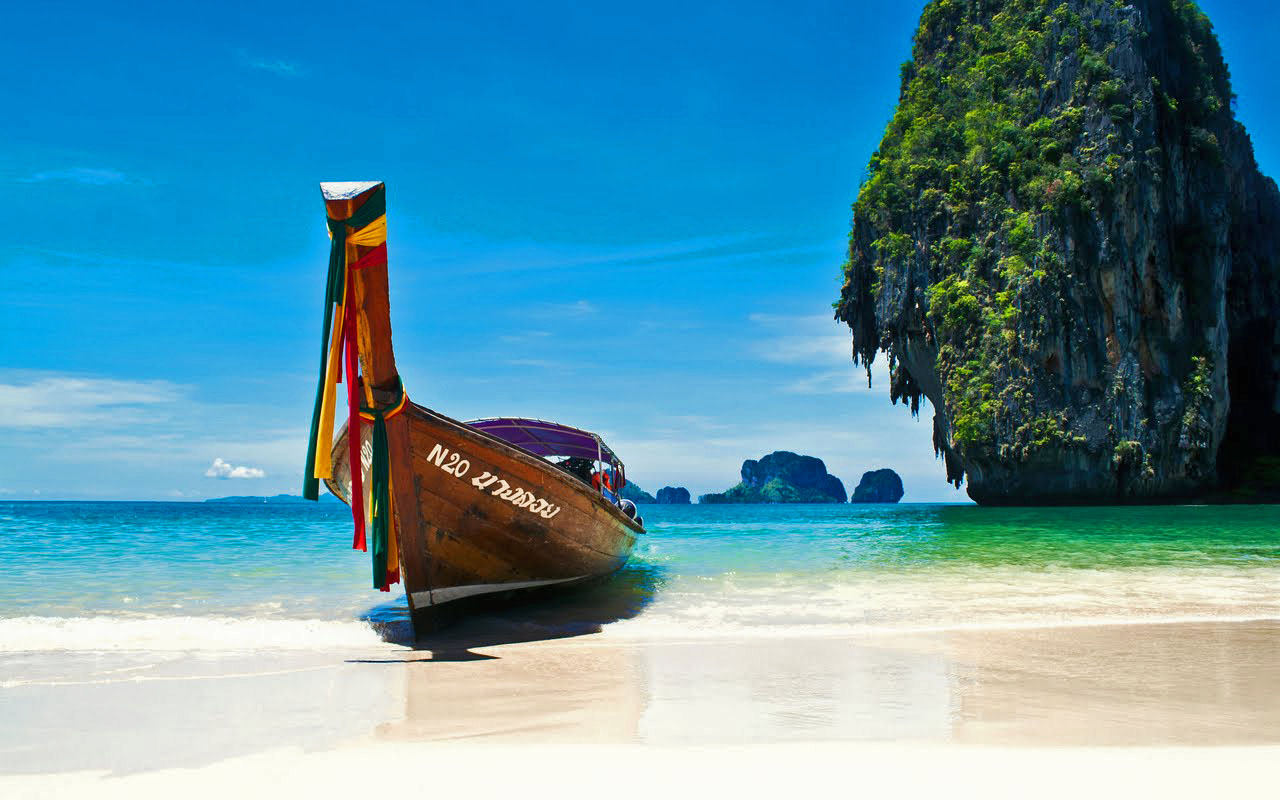 Located right off the west coast of Thailand in the Andaman Sea, Phuket is a charming island joined with the mainland Thailand by two bridges. This southern province of Thailand is a little smaller than the Singapore. This part of Thailand is mainly known for its impressive scenery, turquoise blue sea water, captivating tropical sunsets and the silky soft white sand palm-lined beaches. In the ancient time, this island played a major part in trading routes between India and China, also in Portuguese, French, Dutch and English traders. Therefore, Phuket is not only blessed with nature’s immense beauty but also deepen with a glorious history, combining the influences of different cultures and traditions. If you are planning a visit to Phuket and wondering what are the places you must visit then read on to the following write-up.

Phuket has a large number of Wats (literally meaning Buddhist temples), is an iconic symbol of Phuket because the majority of Thai people follows Buddhism. Phuket has a total of 29 Buddhist temples (WATS) and amongst them, “the Wat Chalong” is the most significant for locals and tourists. Wat Chalong is located in the Chalong Subdistrict and dedicated to two most revered monks, Luang Pho Chaem and Luang Pho Chuang.

One of its kind and unique natural formation, Phang Nga Bay is a 400 square kilometer bay in the Strait of Malacca connecting the mainland of the Malay peninsula of southern Thailand and the island of Phuket. Another unique feature of it is the limestone cliffs protruding out of the emerald green waters and the picturesque location. A popular landmark of the Phang Nga Bay is named as ‘James Bond Island’ because it was featured in a James Bond film, namely “The Man with the Golden Gun”. The next favorite tourist as well as most photographed places here is ‘Koh Panyee’.

The landmark of Phuket, Big Buddha is the most respected and visited tourists as well as religious attractions of the city. This gigantic sculpture is situated on the top of the Nakkerd Hills, which is situated between the Chalong and Kata. The sculpture is 45 meters high and also offer the pictorial views of the whole island. 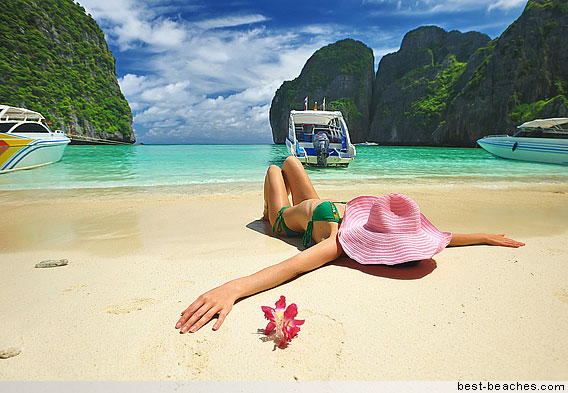 The old Phuket town is the place where you can explore the history and glorious heritage of Phuket. One can discover the ancient part of the province, which are different from many other Thai provincial capitals. The old Phuket town has a large number of old shrines, ornate, tiny printing shops & quaint cafés, beautifully preserved ‘shop-houses’, etc. According to history, this town was constructed on riches harvested from Phuket’s tin boom of the last century (the time when metal used to be a very valuable commodity). Another special feature of this old town is the exclusive pretentious Sino-colonial mansions (which were once occupied by Phuket’s tin barons of 100 years’ ago).

Besides these places, you can also try the nightlife of Phuket. Also, visit the Bangla Road, Phuket Fanta, Sea Show, enjoy various exotic shows such as Simon Cabaret Shows and Thai Boxing (Muay Thai) shows etc. So, what are you waiting for? Take out your travel book and make your itinerary for Phuket.