Skip to content
Notice: Contribute Travel Articles
Contact us
Welcome to Traveling To World: The Smooth way to World Discovery > Travel > Ahmedabad, the Once Historic City Now Changing into an Urban City

Ahmedabad is one of the most influential cities in India. It is the city that charms visitors with its glorious past and the allures of modernization. It is the city that shares close association with Mahatma Gandhi and is the home to the Sabarmati Ashram. Meanwhile, the city is also a significant center of commerce and is rapidly turning into a metropolis. Head to the city to explore every facet of it and the places to visit in Ahmedabad. 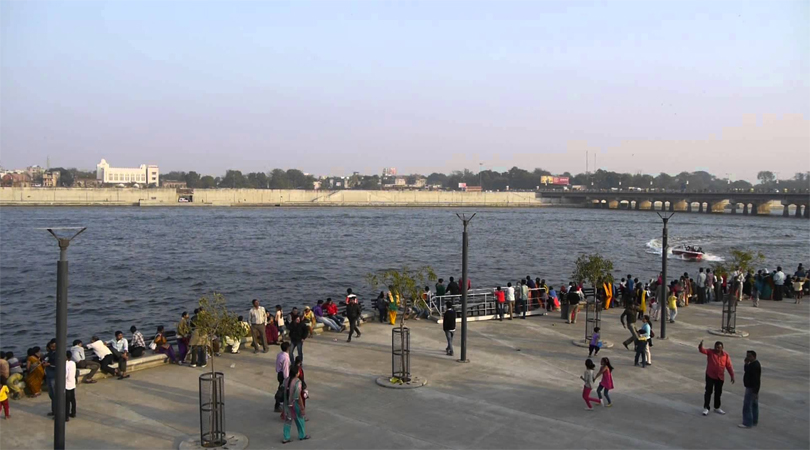 The joyous city of Ahmedabad is one major part of the state of Gujarat. It is the city where abide the rejoicing of garba and dandiya, the delight of dokhla and phapda, and charm of some of the most marvellous structures and places created by man. The city is one of the most celebrated cities in India that is rapidly turning into one of the most significant hubs of commercialization, education, and health care. The growth of Information Technology (IT) in the city in particular is worth mentioning. Number of IT companies are based in Gujarat, of which a large percent is housed in Ahmedabad. The Denizens are getting more familiar to IT and are also making a proper use of it in their daily lives. The populous is primarily composed of Gujaratis, however, there are certain percentages of people from nearby cities and other states. Nevertheless, Gujarati is the prime dialect, and Hindi and English are easily understood and spoken. 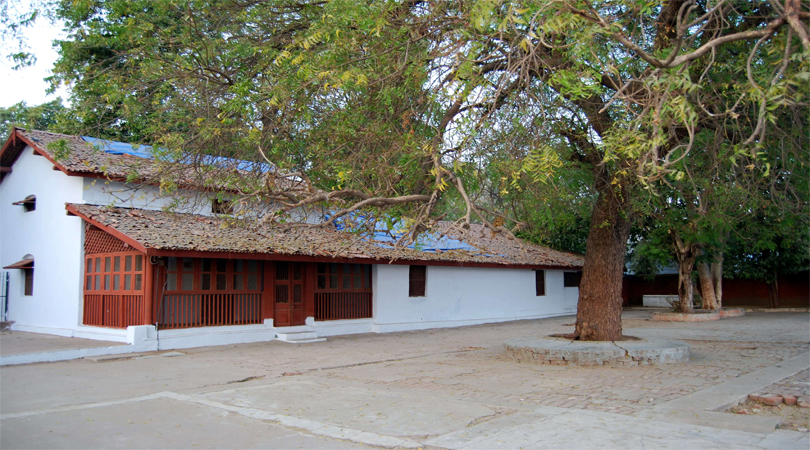 Ahmedabad, in particular, is also popular for its close associations with the father of the nation. Mahatma Gandhi spent a considerable part of his life in the city. Plus, it is also here on the banks of the Sabarmati river where he established the popular Sabarmati Ashram in 1915. The ashram is very much operational even today and follows the beliefs that Mahatma shared. Besides, the ashram also archives a great collection of his belonging and puts into display some moments of his life that he spent in the ashram. History buffs and tourists flock to the ashram in thousands every year. It has almost become a ritual to visit the ashram if one is in the city. The Sabarmati ashram is one of the prime places to visit in Ahmedabad and finds a place, rather top spot, in the itineraries of all travel guides.

The most prominent political history of the city dates back to the 15th century, when the city was recognized by the name Karnavati for the fact that king Karandev was the ruler of it. The city derived the name from the king’s name. It was following the annex of the city by Sultan Ahmed Shah, who was the medieval ruler of Gujarat, the city’s name changed to Ahmedabad. During his rule the city sustained and flourished on banks on both sides of the river Sabarmati. However, it were the British who introduced the city to modernity. The British laid the founding stones of modernization, which was later taken to greater heights by the state government following the independence of India.
Meanwhile, Ahmedabad today is visited by backpackers from all across India and well as from other countries. The city is amongst the handful which best exhibit India. Religion and festivities are followed adherently. Krishna Janmashtami, Navratri, and Holi etc. Being the most celebrated festivals in here. There is nothing whether from the old world or the modern era, which the city lacks. Akshardham Temple, Swaminarayan Temple, Victoria Garden, Hutheesing Jain Temple, Rani Sipri’s Mosque, Ahmed Shah’s Mosque, Bal Vatika, Shanku Water Park, Nalsarovar Bird Sanctuary, and Kankaria Lake etc. are some of the most popular tourist spots in the city. 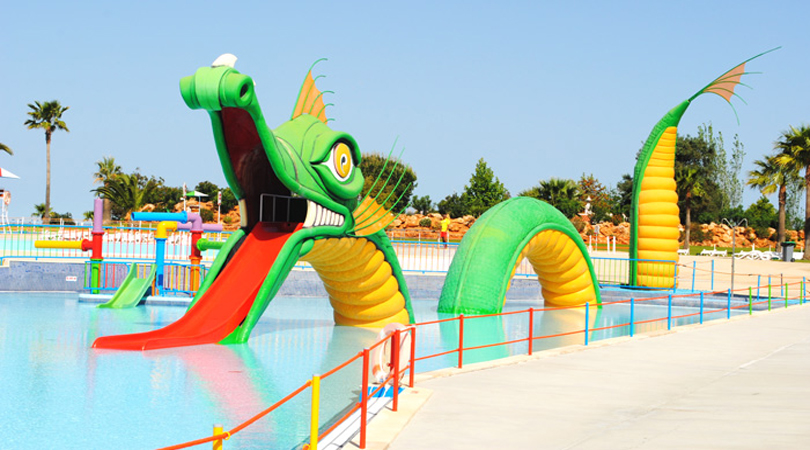 Author Bio: Anjali is a travel enthusiast and writes to share her knowledge of various travel destinations. This time she writes about different places to visit in Ahmedabad such as  Swaminarayan Temple, Shanku Water Park, Nalsarovar Bird Sanctuary, and Chandola Lake etc.