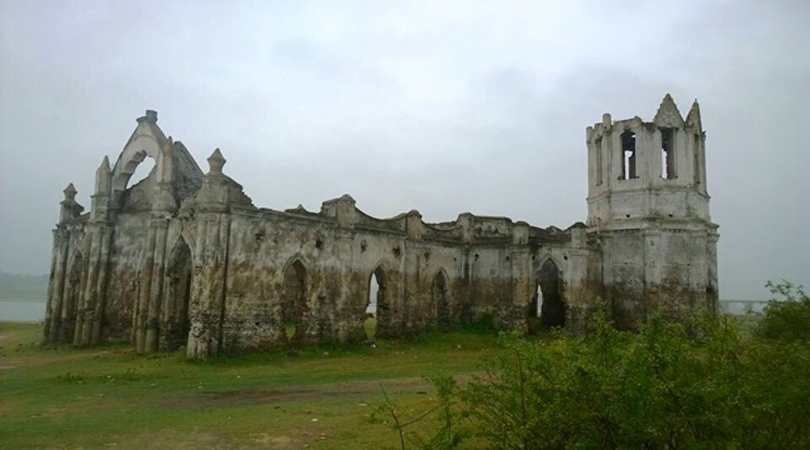 This church is submerged in water every year at the time of monsoon and when the water dries out once when the rain stops the church is found standing erect. Many years have passed, but the church is still standing erectly. Though this church might lost soon because of the adverse effect of water. This church is located in Karnataka on the banks of River Hemavathi. It is said that the church is built by French. It is a wonderful piece of art and architecture. This place is a must visit for the people who love to explore. 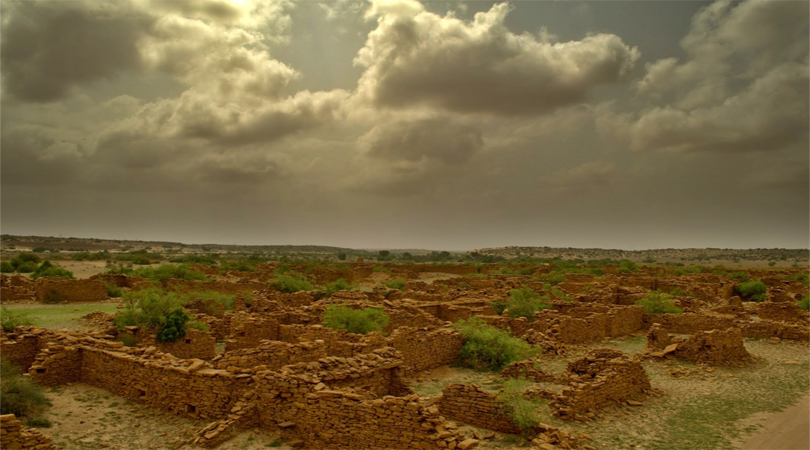 This place has many tales to offer to the visitors. This village is considered as a cursed village and is situated near Jaisalmer. It is believed that this village was once the home of approximately 1800 Paliwal Brahamins and one night all of a sudden everyone disappeared without any clue and that too not because of any natural disaster or any accident. Some say that Jaisalmer’s diwan wanted to marry the daughter of the village’s chief and to save her village chief escaped, but he decided that all the villagers should leave because he might in turn hurt the villagers so all of them escaped in the dark. Another tale related to this village is the king of the village imposed heavy taxes on the villager’s so that’s why all of them escaped to get out of his reach. It is said that Paliwals cursed the village while leaving so whoever tried to live there died a very painful death, but this village and its structure is still the famous attraction amongst the tourists. 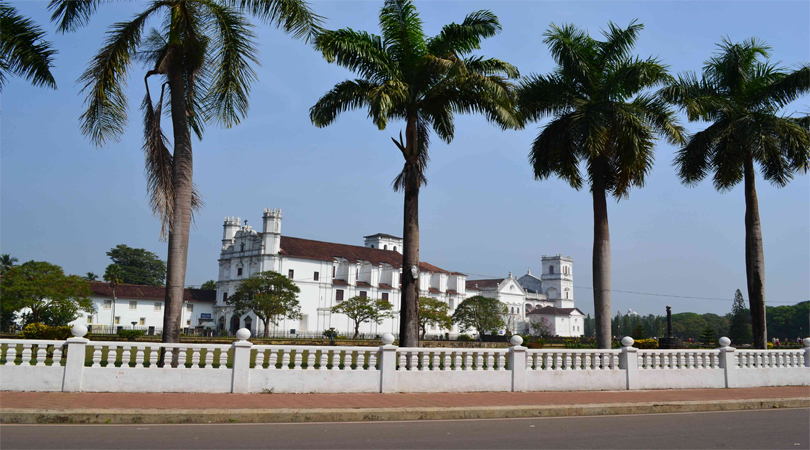 It is said that once this Valeha (old) Goa was the home of 200,000 people before the plague hit the village. It is located in the North of Goa and was the Portuguese capital from the 16th century mid but it was abandoned in the 18th century because of plague. It is earlier acted as a port and is located on the Zuari River. This place has an awe inspiring history and architecture. This place is a must visit for all the photographers and history enthusiasts. 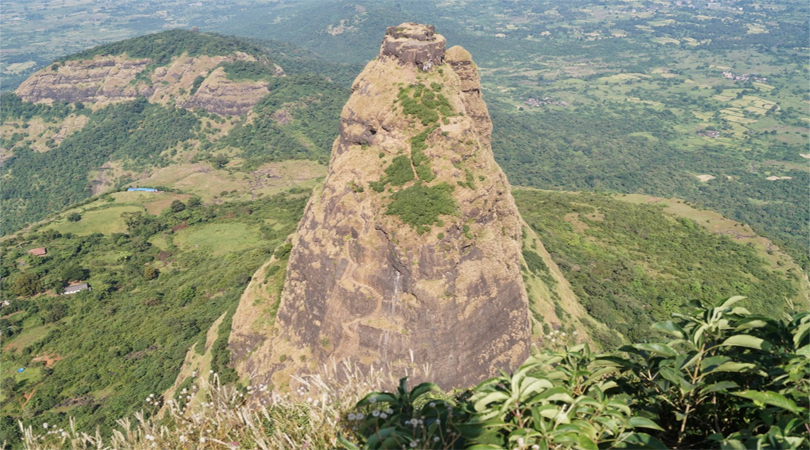 This place is located at a jaw dropping height of about 2300 feet. Kalvantin Durg is also known as Prabalgad fort and is also referred as “climb To Heaven” and one can further enjoy trekking over there. This place is located In Maharastra between Panvel and Matheran and from the top of Kalavantin Durg one can see Matheran, Kernal forts, chanderi and peb. The best time to visit here is in the month of May till the month of October. This is the best place for adventurous people.

This town is one of the haunted places and is called a ghost town in India. The Dhanushkodi railway line was destroyed in 1964 cyclone and lead to the death of approximately 100 people. This place has historic instance related to Hindu mythology as well it is said that the piece of Shiva’s bow, which Rama broke to marry Seeta fell there. This place becomes a bit scary after the sunsets even the taxis don’t work here after sunset and there is no facility of light and communication as well.

If you want to ease your trip towards these places, then you can check out EaseMyTrip.com