Skip to content
Notice: Contribute Travel Articles
Contact us
Welcome to Traveling To World: The Smooth way to World Discovery > Hotels > My Taste of the Big Apple – New York 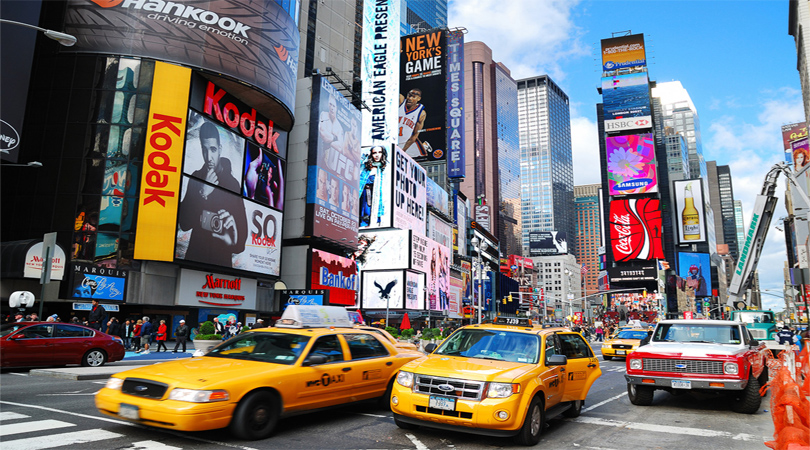 I had heard, read and seen it in books, on TV and in movies. I had met people from there in my teens who told me some of the most wonderful and whacky tales from the Big Apple. However, I had only now gotten a chance to truly soak in its globally popular sights as well as see some sides of New York that are not on usual tourist tracks.

I had planned a week-long trip from my home. It excluded the time for travelling to and from New York. Six days in New York sounded simply unbelievable to me. Knowing the plethora of its wonders and mysteries, its singular multi-cultural melting-pot nature along with the famous New York lifestyle, I doubted if even a whole week would be enough to douse myself with its rich culture and uniquely vibrant lifestyle. 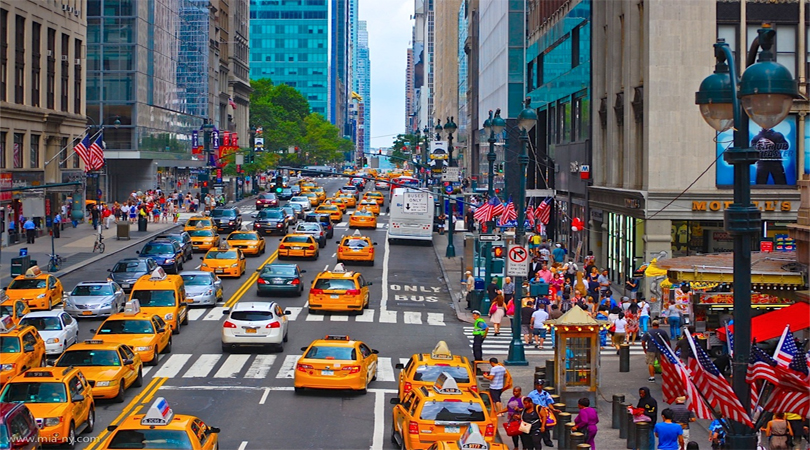 Before leaving, I wanted to ensure that to get the proper taste of New York I needed to experience their popular hospitality as well. After having sifted through about hundreds of hotels claiming to offer genuine New York experience I came across Condor Hotels in Brooklyn. Located in Williamsburg, Brooklyn in New York City, the hotel is a homely oasis of comfort in the middle of the bustle of the metropolis. I found that it was also excellent for long-term stay, especially for business travelers and corporate lodging. Being close to the various sites of Brooklyn also prompted me to know more about the hotel before booking a reservation. 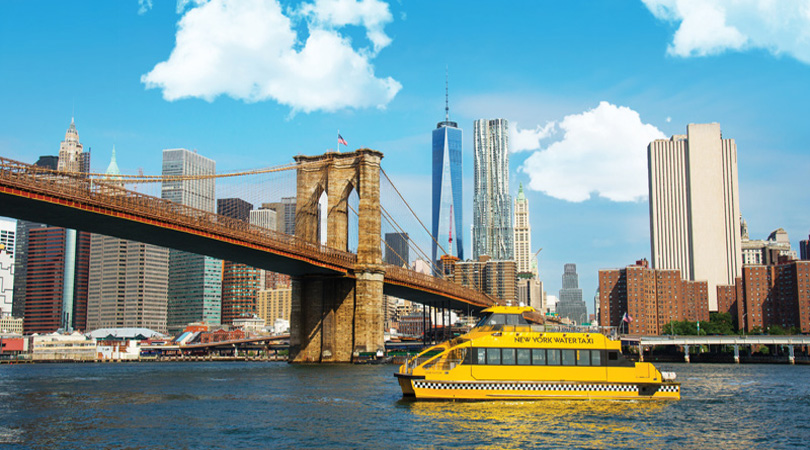 Apart from its proximity to the main parts of New York, the hotel is also conveniently positioned to allow for privacy in the rush of this huge city. It has a typical serene and refined surrounding that I knew I was making the right choice for the hotel.

After reaching the hotel from the airport early morning, I decided to simply see the sites of the neighborhood around the hotel. 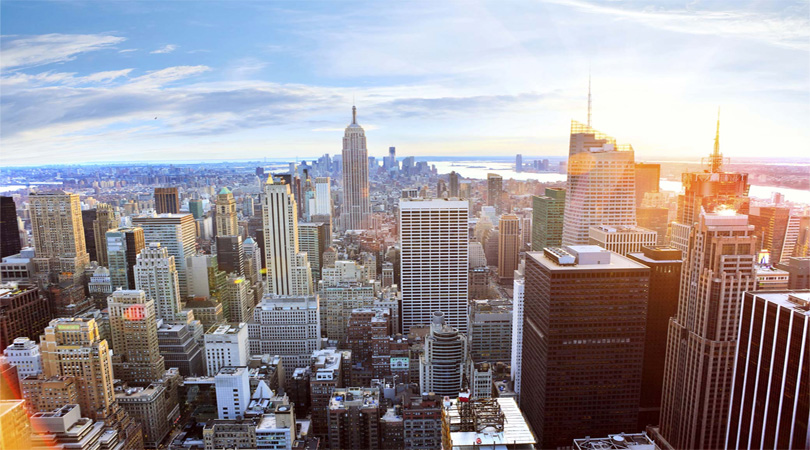 After having prepared for the day in the comfort of the amazing hotel I stepped out into the warm autumn sunshine and was pleased to see the bright reds of the maples and other trees showing their fiery sides in the fallen red, gold and yellow-brown leaves that covered the wind-swept streets.

I started walking and was soon in the Sunset Park neighborhood. It was simply amazing to see a collection of so many cultures within a few blocks. There were the Jewish bakeries on 9th street, with a smattering of taquerias in the Latin section of 5th street. The crowd of modern and old commerce and business in Chinatown on 8th street still amazes me, with the largest varieties of shops I have ever seen in one place. 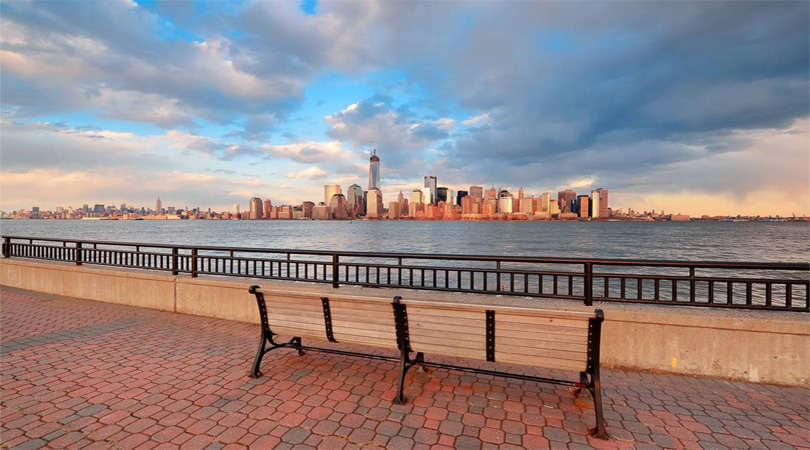 Feeling a bit thirsty I stepped into the Sun House off the Sunset Park on 7th and 41st. The latest of the three in suave coffee shops, it housed a warm ambience with mostly a local crowd of regulars. Surprisingly, I found the regulars to contain a mix of not only your usual elderly people but also a significantly larger younger crowd of teenagers and younger adults alike. I ordered the coffee house special, Brooklyn’s very own Parlor Coffee. I have to say it recharged me for the walk ahead.

Walking into the Sunset Park, I strolled in, seeing the multi-colored leaves that were still clinging on to the tree, despite the fierce wind that had been blowing for quite some time now. I reached the center of the park and found a place on one of the benches that give a splendid view of the skyline.

I left the Sunset Park as the afternoon wore on. I consulted my map and figured the best place to see my first Brooklyn evening. I reached the Bush Terminal Park area as the sun was going down. After watching the beautiful sunset at the waterfront esplanade, I decided to end my trek through Brooklyn with some fine dining. I found The Landing to be a surprise. Huge in proportion to other restaurants this classy eatery is spacious, perfect for privacy as well as giving one of the best views of the city across the Bay Bridge Channel.

Soon, after having had my fill of the warm food and the cozy ambience of the restaurant I started on my way back to The Condor Hotel, slowly strolling along the streets and soaking in the buzz of the popular neighborhood.