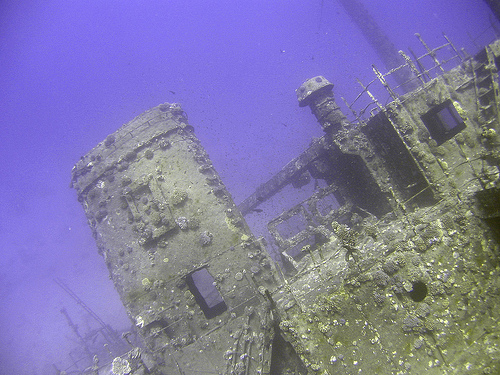 India, the mystical land where you will get to explore a new thing every day, every new morning, is also known to be the land of origin and prosperity of various religions and ideologies. Hinduism is known to be the most primitive; however, some other religions also originated alongside like Jainism and Buddhism. Indigenous to the Indian subcontinent, this religion is based on a variety of traditions, beliefs and practices largely to Siddhartha Gautama, also known as the Buddha. Born in Lumbini (in Nepal), the Buddha lived and taught in the eastern part of the Indian subcontinent (between the 6th and 4th centuries BCE), however, its roots are extended to East, South and East Asian countries. Thus, many Buddhist devotees visit India from all over the world to explore the popular destinations related to life-events of the Buddha or Buddhism.  If you are planning an India travel then read on to know the Buddhist destinations you shouldn’t miss. 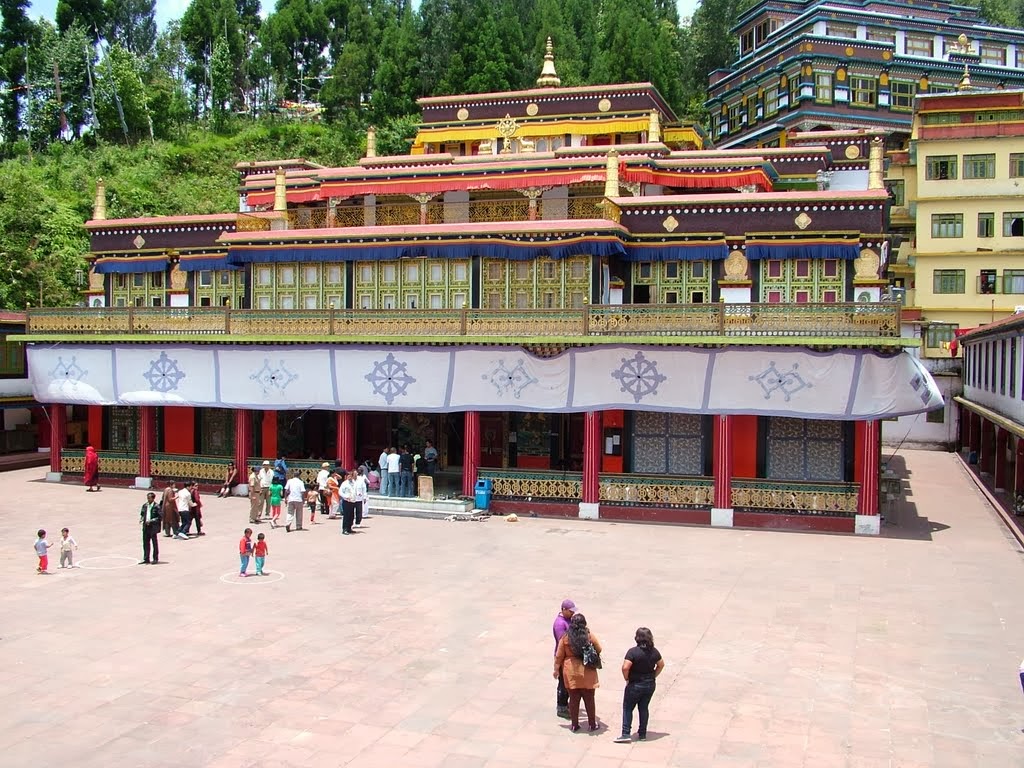 The state of Bihar holds a huge significance in Buddhism. The state has a number of destinations such as Bodhgaya, the place where Buddha meditated under the peepal tree and attained enlightenment and became Buddha. Then, there is Nalanda, which was an ancient significant Buddhist university and religious centers. Vaishali near Patna was the first place visited by Buddha and the place where he announced His Mahaparinirvana.

After Bihar, the state of Uttar Pradesh comes next when it comes to Buddhist sites and monuments. After attaining enlightenment, Buddha moved to Uttar Pradesh seeking His five fellow ascetics, who accompanied Him earlier. At Sarnath, which is near Varanasi is the place which marks the first sermon of the Buddha, popularly referred to as Dharmachakra Pravartan’. Apart from the religious significance, the place is also home for various important monuments such as the Ashoka pillar, the Dhamekha Stupa, temples etc. The next destination of the state is Kushinagar, where Buddha attained ‘Mahaparinirvana’ near the Hiranyawati River, which makes it the most revered place for Buddhists. Thus, after His demise, the village turned into a memorial site with many stupas containing holy relics of the Buddha. Apart from the above destinations, Sravasti is the place in Uttar Pradesh which is believed to have witnessed the presence of Buddha and His sermons for around 24 years.

Another significant Buddhist site lies in the state of Madhya Pradesh. Apart from being the home of various tourist attractions, it is the home for the famous Sanchi. This state traces its history from the times of the Mauryan Emperor Asoka, who was greatly influenced by Buddhist teachings and extended the same to his kingdom. Sanchi is the place where one can find almost all kinds of Buddhist architecture, right from monasteries, stupas, temples and chaityas, dating back to 3rd century BC to 12th century AD). Apart from Sanchi, the Barhut Stupa which is located in Satna district of Madhya Pradesh is another famous Buddhist destination.

Apart from these destinations, there are many places such as Ladakh, Orissa (Udaigiri, Lalitagiri & Ratnagiri), Himachal Pradesh (Mc Leoganj, Tabo Monastery), Sikkim (Rumtek Dharma Chakra Centre, Do-Drul Chorten & Namgyal Research Institute of Tibetology), Maharashtra (Ajanta & Ellora Caves) and much more where one can witness the presence of Buddhism and its commendable architecture.