Contact us
Welcome to Traveling To World: The Smooth way to World Discovery > Asia > Mumbai, an old city which was originally a cluster of islands 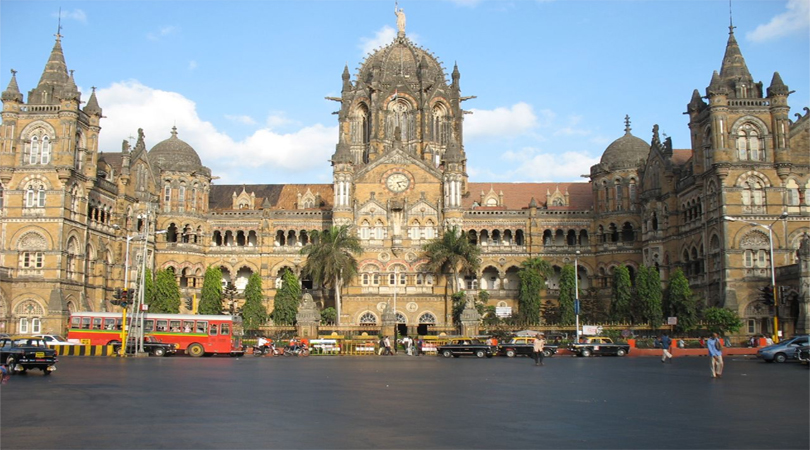 Mumbai is one of the most significant commerce cities in India. It is the capital of Maharashtra state and is the richest city in India. Bestowed by glorious past, a great present, and prosperous future, the city is one of the finest cities in India. Visit the throbbing, historic city for a fun vacation and for accommodations choose from the best hotels in Mumbai.

Mumbai, is the most celebrated city in India besides Delhi. Home to Indian Film Industry, which is popularly called as Bollywood, the city is one of the most glamorous cities in India. In fact, the city has the most number of millionaires and billionaires living, and is the richest city in India. It is also one of the largest cities in the country and is the largest one in the state of Maharashtra. The city is also the most populous city in the nation and the stands eighth in the list of most populated agglomerations in the world. 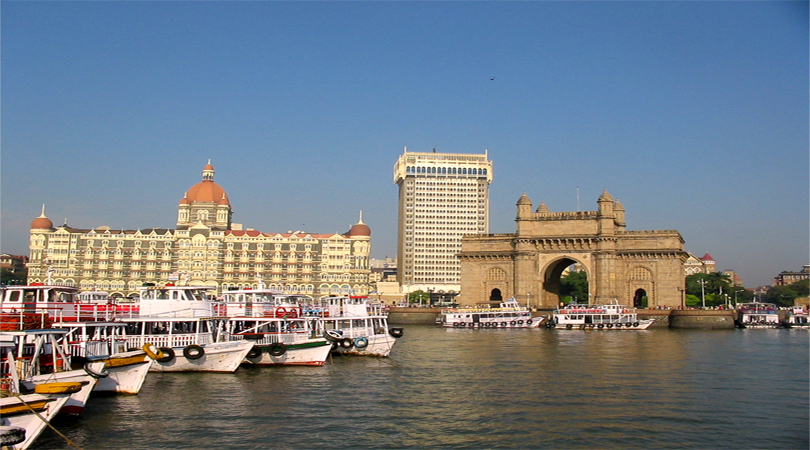 Meanwhile, the city without a doubt is the chief powerhouse of commerce in the country, and accounts a GDP that is the highest in any given city in Central, South, and Western Asia. The city alone generates 6.16 percent of the total GDP generated by the country, and accounts for about 70 percent of the total capital transactions recorded in the country. The city has also been ranked as the Global City or the Alpha World City in the year 2009 and owns a huge significance in the domain of international trade.

Geographically the city is located in the west coast of India, and has a deep nature made harbor. This is one of the prime reasons that brought the city into significance in the eyes of past rulers. The apt location of the city in the international sea trade route made the city a significant port city. The Portuguese were the first Europeans to realize the fact, thus, colonizing the region the first. However, an interesting fact about Mumbai is that during the reign of the Portuguese the city was a cluster of islands.

Records state that the place where the city today exists was actually a cluster of seven islands that were home to fishing colonies. The transformation of these seven islands into a city occurred during the reign of the British. When the Princess Catherine de Braganza of Portugal married the King Charles II of England in 1661, the city was offered as a dowry by the Portuguese to the British. The reclamation of the area between the islands and the formation of the city as a chief port city was entitled the Hornby Vellard project. The project got completed in 1845 with the formation of Mumbai not just as a city but a significant port city. The following decades and centuries saw the growth of the city as an important centre of education, commerce, healthcare, and administration. 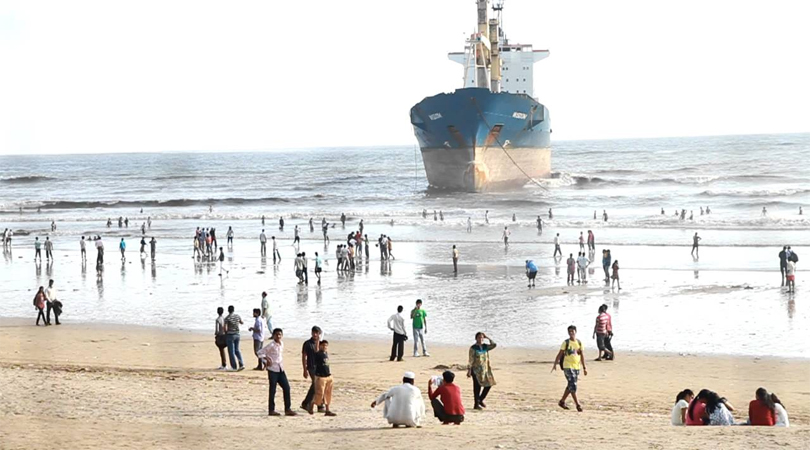 Today Mumbai is one of the most developed cities in India as well as the world. Meanwhile, the tourism domain of the city is also rapidly growing. The city has long been attracting visitors across the nation and the world. The city is arguably the best place to learn and understand India, its culture, its people, and its genuine hospitality. For a tourist the city is brimming with infinite excellent opportunities and places to visit in Mumbai. To name the most significant attractions include: Marine Drive, Radha Ras Bihari Temple, Flora Fountain, Shri Swaminarayan Mandir, Juhu Beach, Mahatma Jyotiba Phule Market, Essel world, Suraj Water Park, Tikuji-ni-Wadi, Chowpatty Beach, Elephanta Caves, Flora Fountain, Film City, Gateway of India, Worli Fort, Hanging Garden, Kamala Nehru Park, etc.
Accommodation/lodging in Mumbai is one thing which is certain to please one. The city has no dearth of hotels. There are cheap hotels, lodges, hostels, resorts, guesthouses, and luxury replete hotels in Mumbai, offering a wide range of options to choose from. Offering a content accommodation at reasonable prices, a stay at the hotels is simply satisfactory.