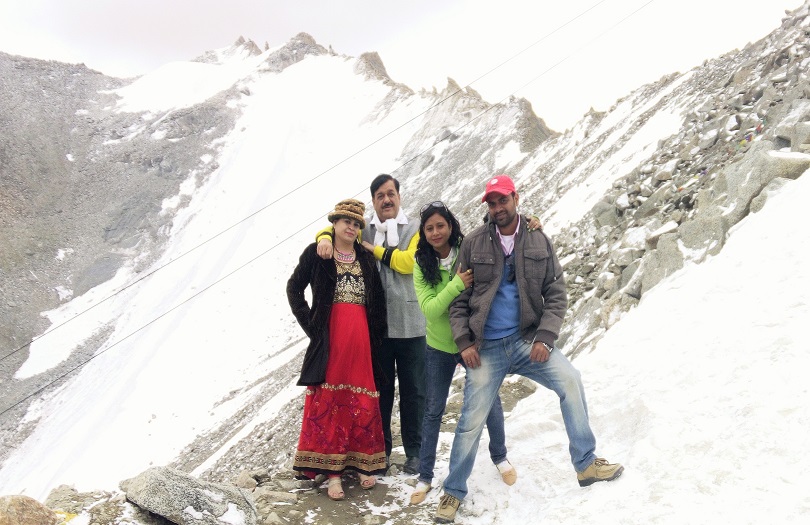 Leh is an extremely well-known tourist destinations in India. It is located in the Leh district of Jammu and Kashmir state and is a chief centre of religious learning. Filled with an infinite long list of attractions and allures the place is one of most tourist-busy places in the country. Visit the town for a fun and memorable vacation .

Redefining spirituality, tranquility, and natural serenity Leh is a must-visit destination in India. Today, it is the capital of Leh district in the state of Jammu and Kashmir and a major centre of religious learning. Perched at an altitude of about 3524 meters above the sea level it is a remote place connected to rest of India via National Highway 1D and a handful of flight routes. The Leh district is the second largest district in the entire country with an area of expanse of 45,110 k.m. square. The majority of the place is covered by the old and weather-beaten mansion of royal family of Ladakh called the Leh Palace. It is one of the most prominent and oldest landmarks of the place, built around the same time when the world-famous Potala Palace was built.

Unique in culture and the stark geology the Leh district is very much different from the rest of the parent state. Today, the place counts amongst the top ten tourist destinations in India with mostly attracting city-worn travellers, adventurers, nature lovers, road trip buffs, and history and culture enthusiasts. The place is well-connected to Srinagar (the state capital) and Manali via excellent roads. In fact, the roads are the most preferred and highly advised modes to get into Leh.

A trip of Leh is certainly an experience of lifetime. The Buddhist dominated culture, sumptuous Ladakhi cuisine, highly revered and beautiful monasteries, Ladakhi dress, traditional art and handicrafts, and vibrant and colorful festivals are some of the key aspects that tourists can look forward to. There is a lot to explore and see in the place. The most popular ones include: 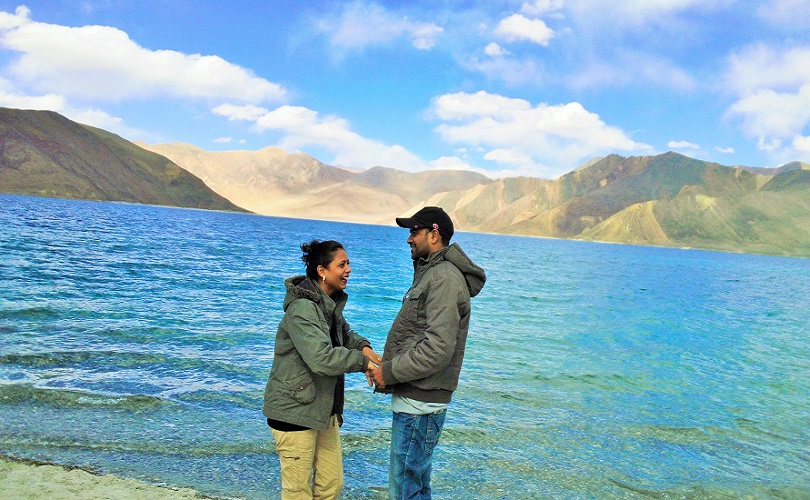 Aptly set in the midst of sky reaching mountains the Pangong lake is a scenic lake with crystal blue water. It is one of the most popular attractions in the region and about 160 k.m. away. Relish solitude while walking alongside the placid waters and take out your camera to capture the unmatched beauty of the place,

It is a world-famous place located just a few kilometers away from the Leh town. The place is most famous for its strong magnetic property, which is believed to be strong enough to pull vehicles uphill. Aircraft go higher in order to prevent the magnetic interference. Visit the place to see for real whether the belief is true or just a myth.

Located about 120 k.m. away is the Diskit Gompa, which is one of the oldest and largest gompas in the region. It is a well-known landmark and most noted for the 32 meters tall statue of Lord Buddha, which is highly decorated and beautiful.