Skip to content
Notice: Contribute Travel Articles
Contact us
Welcome to Traveling To World: The Smooth way to World Discovery > Travel > Kakinada, an interesting, bustling city dotting the map of the nation 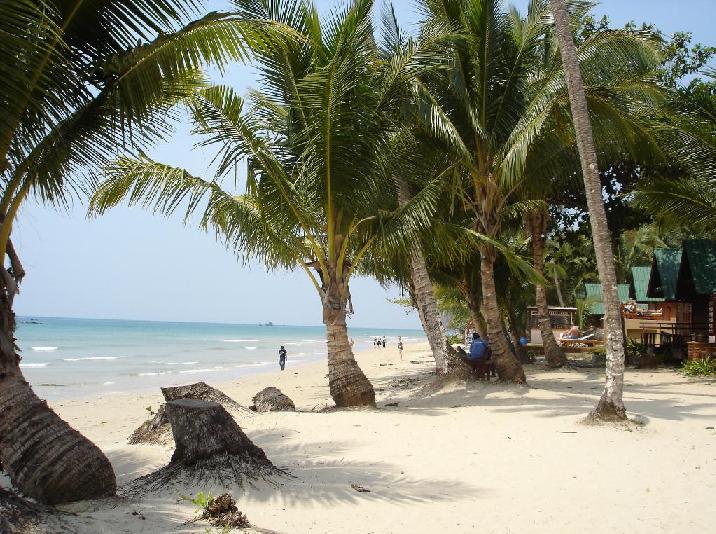 Kakinada, a port city on the eastern coast of the nation that is popular as the ‘fertilizer city’, is a good destination to unwind and spend a memorable holiday. It is the hub of heart-racing deep-sea exploration in the region and is the gateway to the flamboyant state of Andhra Pradesh. A city whose prime source of revenue is the port businesses, trade, fertilizer manufacturing, and colossal industries, Kakinada is one major city dotting the map of the nation. It is the capital of East Godavari district and is the fourth largest 2-tier city in the encompassing state.

Today, Second Madras, the other popular sobriquet of Kakinada, is among those cities in the nation that have completely embraced modernization, yet manage to preserve their old charm and heritage. For a tourist, it is a beautiful, quaint port city that holds a plethora of exciting opportunities in its valise. It is not from those tourist destinations that get the visitors spellbound by the world-class scenic spots. Nevertheless, there do exist certain natural attractions in and around the city that are worth visiting. The beaches of the city are pretty popular among the locals and the tourists. They are the perfect spots in the city to kickback and relax, enjoy the sun, the wind, and the water. Besides, the beaches are the hub of certain water sports actions, including surfing, swimming, jet-skiing, and boating. The city still needs work to get in the list of popular tourist destinations in the country. This, however, in turn, gives a tourist plenty of time and opportunities to learn, do, explore, and relish the city to the best.

Being an urban city, a trip of the Kakinada also lets one to relish the comforts and conveniences of modern amenities, such as shopping malls, multiplexes, restaurants, food joints, cosmopolitan clubs, and upmarket hotels in Kakinada city etc. Other than these, those on a spiritual break also find tranquillity and the perfect environment for meditation. The city consists of several Hindu temples, many of which are highly revered. To name a couple of these include: Draksharama Shiva Temple, Sri Bhimeswaraswamy vari temple, Kotipalli Kotilingeswara temple, Kukkuteshwara Swamy temple, and Annavaram Satyanarayana Swamy Temple.

In addition, for the adventurers and wildlife lovers, there exists an excellent sanctuary called the Coringa Wildlife Sanctuary. It is a perfect escapade from the chaos of the typical city life. Additionally, the Hope Island, is yet another attraction in the city a tourist should visit. It is about 7 km to the east of the city and is an interesting place to visit.

PARADIGM SAROVAR PORTICO, Arka The Business Hotel, Khubsoorat Inn, Hotel Ishwarya, Hotel Royal Park Kakinada, and Hotel Oak Tree etc. are some of the most popular hotels in the city that one may choose to consider.