Skip to content
Notice: Contribute Travel Articles
Contact us
Welcome to Traveling To World: The Smooth way to World Discovery > Travel > Four magnificent temples in Chennai you need to visit for mental solace

Chennai is a perfect home to explore the cultures and people from the different walks of life. Often touted as the ‘Gateway to South India’, the metro city is dotted with several amazing temples known for their architectural brilliance. Chennai, like most other cities in the southern part of the country is home to some famous temples; let’s take a look at some of the them.

If you’re visiting the city of Chennai on a religious excursion then the various temples of the city will surely uplift your spirits and surely make for a memorable trip. The temples of the mega city are so famous that you can easily find people all walks of life and from all corners of the country visiting them seeking peace and psychical rejuvenation. If you’re planning the same you can easily plan up a weekend trip to city’s temples and find a Chennai to Bangalore train or Chennai to Pune flights to return. Mentioned below are some of the famous temples in Chennai. 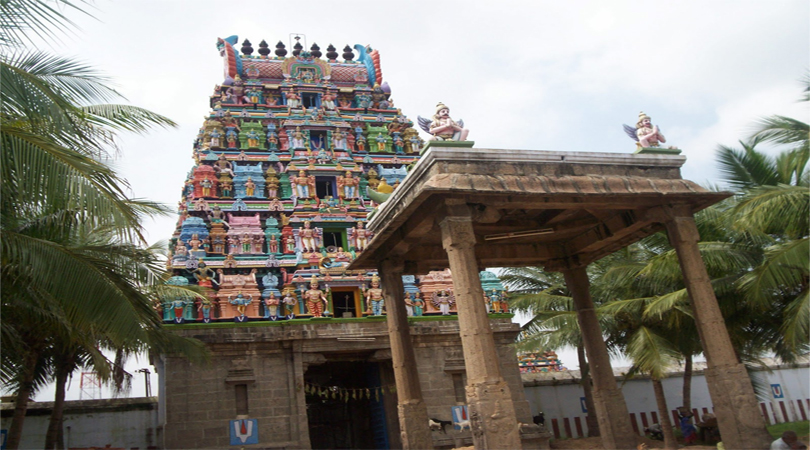 Shri Vadapalani Andavar Temple – Shri Vadapalani Andavar Temple is one of the prime attractions in the region of Vadapalani in Chennai. The temple is the holy abode of Lord Muruga and consists of courtyards with sculptures of Sannidhis viz., Shanmuga with Devasena and Valli, Meenakshi Amman, Varasiddhi Vinayaka, Kali Bhairava, and Chokkanathar. Various legends from the Skanda Purana is also engraved in the walls and at the temple’s entrance. In the year 1920, a fresco work was carried out in the temple premises, which also led to a creation of Rajagopuram pr a mandap for conducting religious marriages. Still today, about 7,000 couples tie the knot at this holy spot. 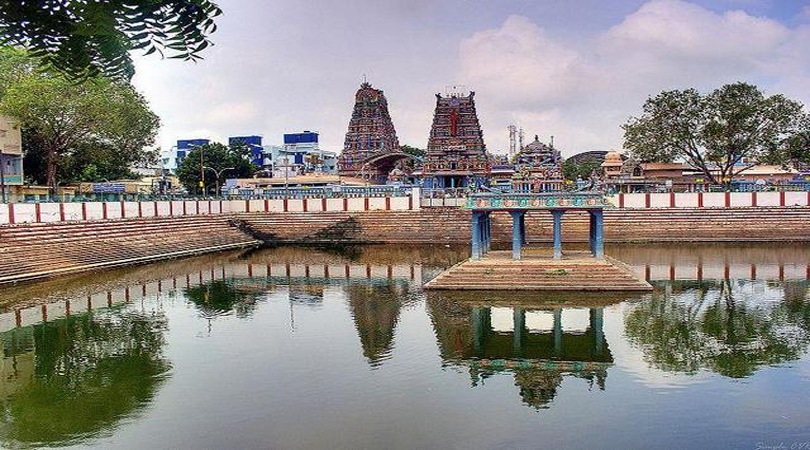 Adeeswar Temple – The Adeeswar temple is a Jain temple which is considered to be one of the famous temples in Chennai. Once stepping your foot inside the temple compound, it becomes easier for you to keep your concentration attached with the almighty and your soul to embed in the pure surroundings of the temple without any hassles. The temple is situated at the outskirts of the city, about 9 kms, which would require you to hire a taxi or drive your own vehicle to reach. The temple is also known as the Polai temple, which means utmost sanctity and divinity. 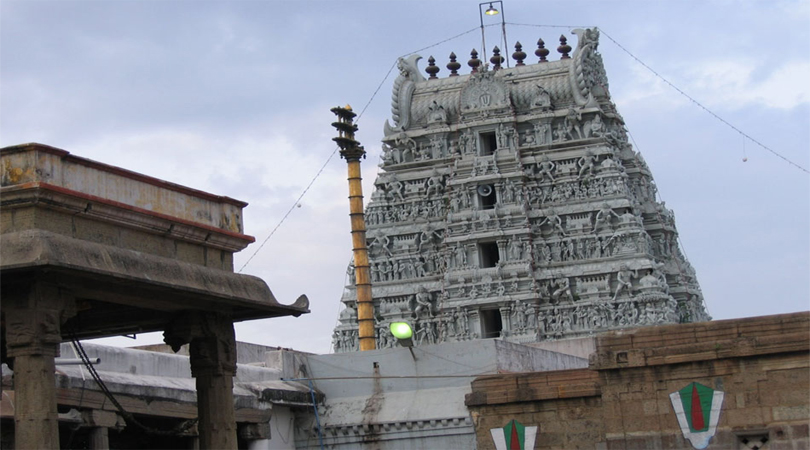 Parthasarathy Temple – The Parthasarathy Temple was established by the Pallavas in the 8th century and later renovated by the Cholas in the 15th century and even later by the the rulers of Vijayanagar empire. However, it was the Cholas who superintended the majority of temple construction and development of interiors. The temple walls are loaded with several inscriptions citing the holy verses from the Puranas and the cultural thoughts from the 8th century. 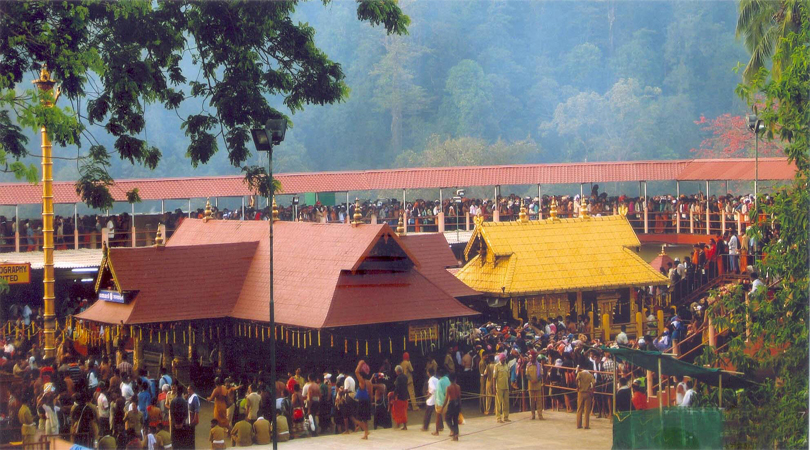 Ayyappan Temple – The city of Chennai is home to several Ayyappan temples, however, out of which the ones located at the Sabari hills are the most notable ones. The popularity of these temples has stretched beyond the boundaries of our nation. The Ayappan philosophy attracts a large number of tourists from the all across the globe and is also considered as the originator of idol worshipping in these parts of the country. Universal brotherhood and love form the basis of that aims high towards forming an ideal ground for worshiping idols.