Skip to content
Notice: Contribute Travel Articles
Contact us
Welcome to Traveling To World: The Smooth way to World Discovery > Uncategorized > Touring the best tourist attractions in the city of Bhopal 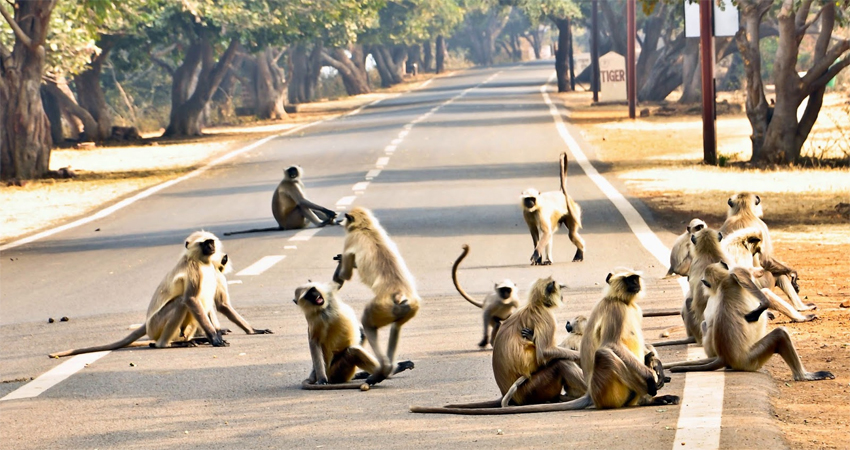 The capital of the biggest state in India, Bhopal, is famous for its rich past. Attracting huge numbers of vacationers every year, the city is famous for its stone carvings dating back to more than 30,000 years. Home to the royals of the Deccan region, the city exhibits a great culture mixed with modern wonders. Let’s take a look at look at some of the best tourist attractions in the city of Bhopal.

Often called as the ‘greenest city in India’, Bhopal is home to some fantastic attractions. If you’re coming from the national capital, you can easily find a Delhi to Bhopal cab to reach the city. Let’s take a look at some of the best places in the city. 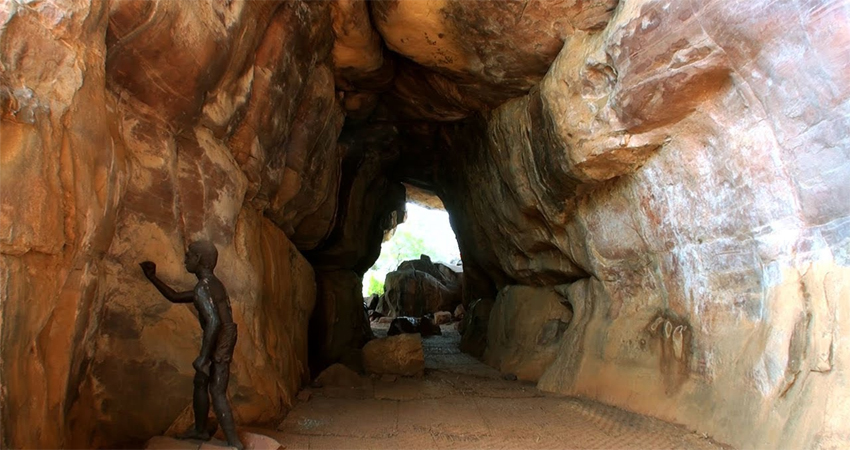 Bhimbetka – Situated at a distance of about 46 km from the main city, Bhimbetka highlights the glorious history of the city. Declared a World Heritage Site, the Bhimbetka caves were discovered by noted prehistorian Dr. Vishnu Wakankar in the year 1957-58. The stone compositions inside the caves dates back to more than 15,000 years and is a great way to explore the ancient art forms from the medieval era. If you’re traveling with kids, the caves of Bhimbetka offer a great option to explore the Paleolithic period. 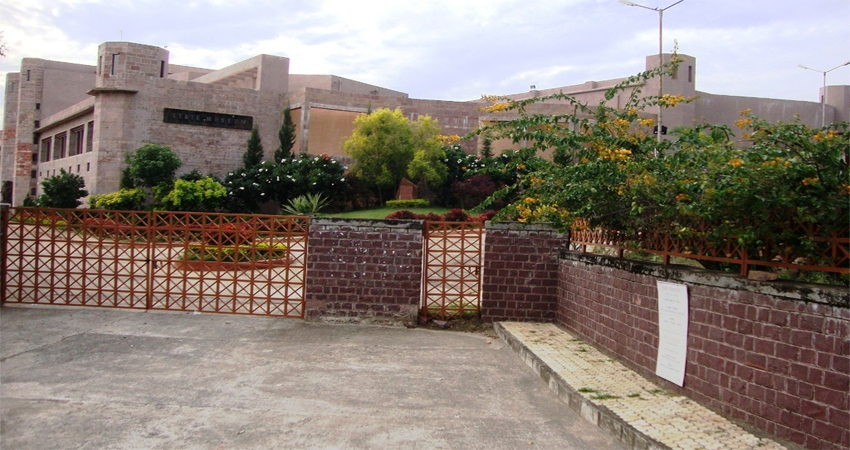 National Museum of Mankind – Also known as the Indira Gandhi Rashtriya Manav Sangrahalaya and the Tribal Habitat Museum, this museum was set up in 1985. Divided into 200 sections, the museum is located on the foothills of Shyamala Hills. With a well planned layout, this anthropological museum throws enough light into the evolution cycle of mankind and showcases the story of various tribal communities which grew up to form groups and subsequently the villages. With the life-size presentation of accommodation, their utensils and other tools, the museums lets us understand the way our predecessors lived. 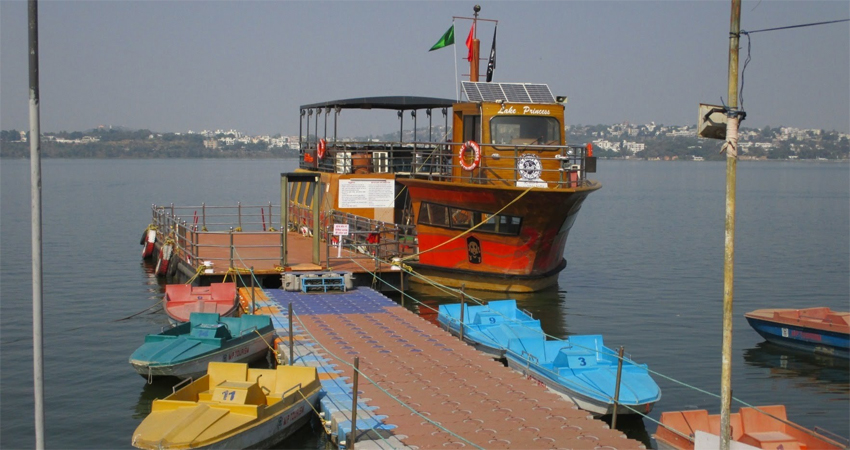 Upper Lake – With its existence dating back to the 11th century, the Upper Lake is considered to be a significant lake in the state. If you believe the locals, the lake’s water carries abilities to cure skin diseases, thus you’d find people taking a dip in its waters. Upper Lake is a man-made lake and even has a small island right in the middle. There’s a boat club besides the lake, which offers recreational facilities like boating and rowing. Even if you arrive at sunsets or sunrise, you’re guaranteed to be hypnotized by the panoramic view of the lake. 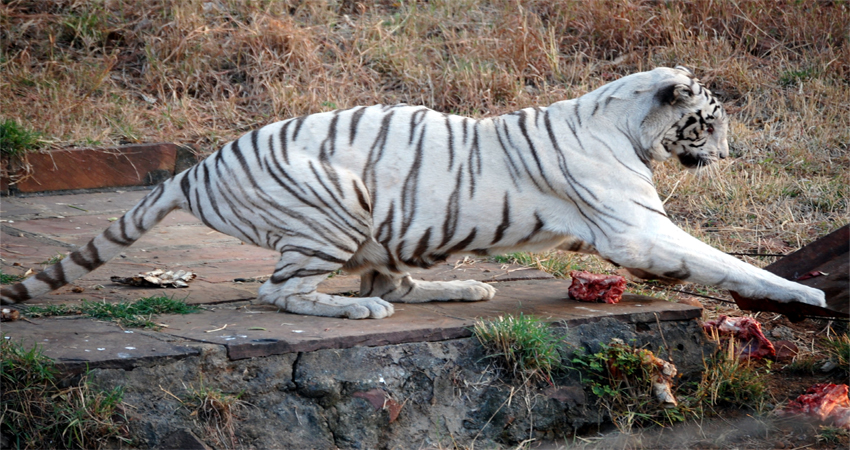 Van Vihar National Park – Situated at the heart of the city and spread over a territory of about 450 hectares, the Van Vihar National Park is home an extensive variety of wild animals and birds. Some of the wild creatures that you can find here are panthers, tigers, lions, chitals and sambars. If birdwatching excites you, then you can spot more than 200 species of birds. With Upper Lake and Shyamala Hills on its fringes, the national park is an impeccable home for these wild animals. You can either opt for a hike or rent bikes to tour around the park.

Being the capital of Madhya Pradesh, Bhopal is well connected to other cities in the country. Centrally located, you can easily take a Delhi to Bhopal taxi to reach the destination.