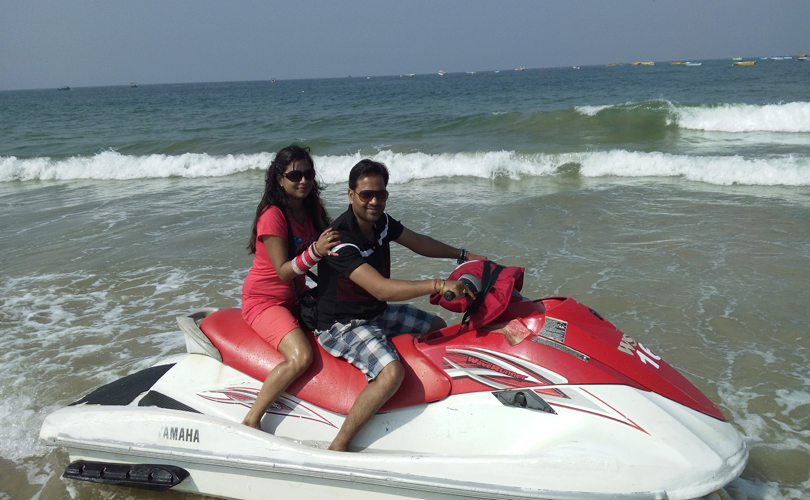 Surat, located in the western state of Gujarat, is one of the most popular tourist destinations in India. It is a beautiful city with amazing beaches, welcoming locals, great culture, and exquisite hospitality. Head to the city to explore its attractions and for accommodations, choose from the best Surat hotels.Surat is an imperative part of Gujarat state. It is a developing city that was formerly called Suryapur, and is also a district. Mostly recognized for its scenic beaches and the renowned National Park of Bulsar, which is one of the best nature reserves in India and home to a large flourishing spice of flora and fauna, the Surat city is a perfect destination of spending an unspoiled holiday. It is an ancient city, and for long has been a major port. In the medieval era it was used to import-export goods, spices, and other materials to and from India. The city has been making considerable contributions to the revenue of the state. Meanwhile, today, the empty places in the city are rapidly getting occupied by concrete buildings and structures; which are the signs of the growth of the city.

There exist all modern pleasures and conveniences that one expects from a modern city, available in Surat. In the meantime, amidst of all the modernization and improvement of the city’s infrastructures, the city has preserved and maintained its old world charm. Even on the ground the city looks beautiful. Several meadowy gardens and parks that patch different locations of the city, beautifies it. These tree line boulevards are the excellent spots in the city that are perfect for one to stop and take a break from the hectic city life. Other than that, there are excellent museums that portrays the glorious history of Surat the best.

Surat is being a major city and important sea port, shares excellent connectivity to the rest of the states in the nation. There are frequent trains running towards Surat. Buses are also available from all major cities in India. The good thing is for the convenience of the tourists there exist number of good Surat hotels located in the vicinity of the railway station and bus stand. Meanwhile, the months from October to March are considered to be the best for a Surat visit. These are the months when the city simply blooms in the best climate. Other than that, from March onwards the mercury starts to rise in Surat which gets from hot to hotter. It is why summer is primarily avoided for visiting Surat.

The number of places to visit in Surat is quite big, as the city is replete of historical and modern-age attractions. While one explores the attractions of the city, a site that is better to be visited than missed is the Dumas beach. The beach is one of the major highlights of the city, and finds a spot in the itineraries of every traveler visiting the city. The major highlight of the beach is its black sand. The sand on the beach is naturally black in color, and locals have multiple conceptions about the place. Many believe that the beach is haunted, in fact the beach is amongst the most haunted destinations in India. Nonetheless, these are just legends and rumors. In the daytime, particularly the morning and evening, the beach is stuffed with people. It is one of the most picturesque beaches in the state, and perfect for photography. There is a Ganesha temple adjacent to the beach, called Dariya Ganesh Temple.

One will find lots of action on the beach. In the daytime it is a busy beach. There are excellent restaurants serving Indian and International cuisines. Plus, one will also find hawkers and ‘thela–walas’ selling junk jewelries and appetizing Indian snacks. The good thing is that, there are a couple of good budget hotels in Surat that are situated not too far from the beach. Hence offering convenience of connectivity along with offering content stay.