Contact us
Welcome to Traveling To World: The Smooth way to World Discovery > Uncategorized > Must Visit Tourist Attractions of Rome 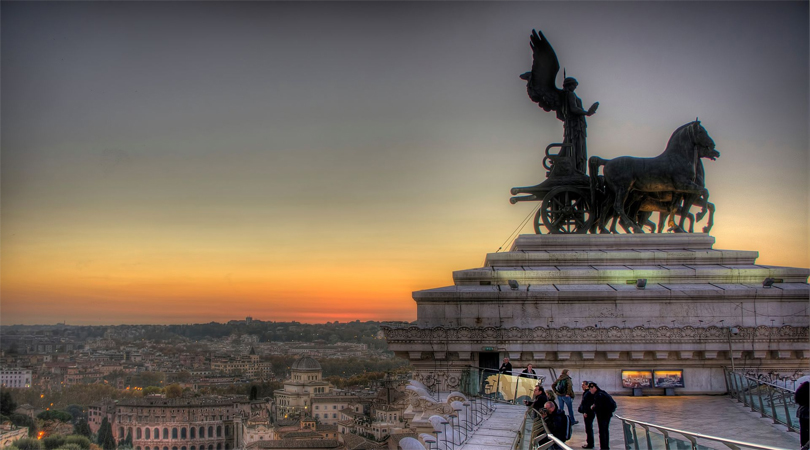 Rome has been the centre of one of the greatest civilizations in the world. Therefore, this place puts forth a huge influence all over the world in its millennium long history. The city has incredible palaces, age-old basilicas and churches, ornate statues and graceful fountains and grand Roman monuments. Rome reflects a rich historical and cultural heritage with cosmopolitan atmosphere. This eternal city is visited by a large number of tourists and visitors every year. If you are planning a visit to this capital city of Italy and wondering which places you must visit then read on to this following write-up. 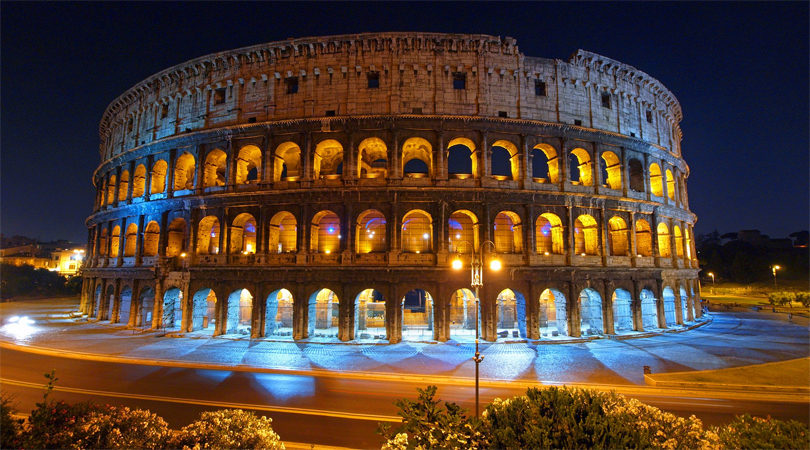 This edifice is the largest and most popular amphitheater in the ancient Roman world. Construction of the Colosseum was begun by Emperor Vespasian of the Flavian dynasty in 72 AD and was completed by his son Titus in 80 AD. This amphitheater was competent of holding some 50,000 spectators who could enter this building with not less than 80 entrances. However, at present this Colosseum is a key tourist attraction in Rome with thousands of tourists visiting the ruins of the interior arena.

The Basilica of St. Peter is a magnificent church with an interior height of 120 m. It is known to be the centre of the Catholic world and a famous tourist attraction in the city of Rome. This basilica is built on the traditional site where Peter, the apostle who is believed to be the first pope, was crucified and later, buried. The construction of the current building started in the year 1506 and was completed in the year 1615. Many of the popular artists worked on this beautiful complex and its surroundings. The dome is designed by Michelangelo while the great St. Peter’s Square was designed by Bernini. 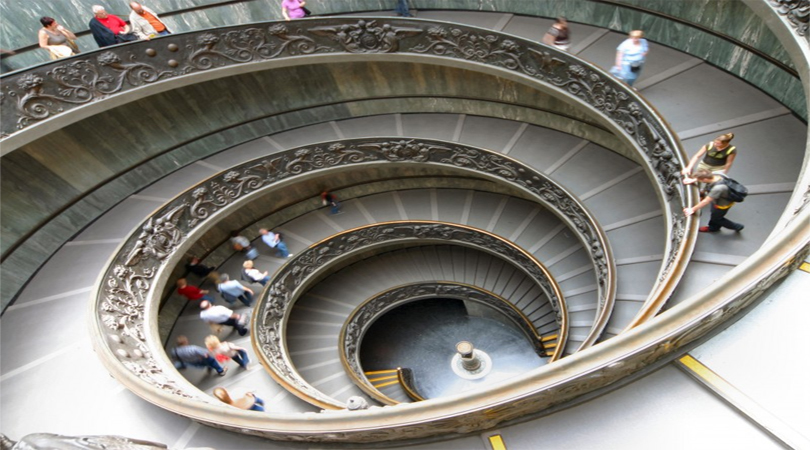 Established by Pope Julius II during the 6th century, the Vatican Museums are located inside the Vatican City and contains some of the world’s most important relics. Few of the notable attractions of the museums include the Raphael Rooms, the unique spiral staircase and the gracefully decorated Sistine Chapel. With the support of Pope Julius II, the ceiling of the chapel is painted by Michelangelo between the year 1508 and 1512. Presently, the ceiling and especially, ‘The Last Judgment’ that is widely considered as the crowning achievements (in painting) of Michelangelo. 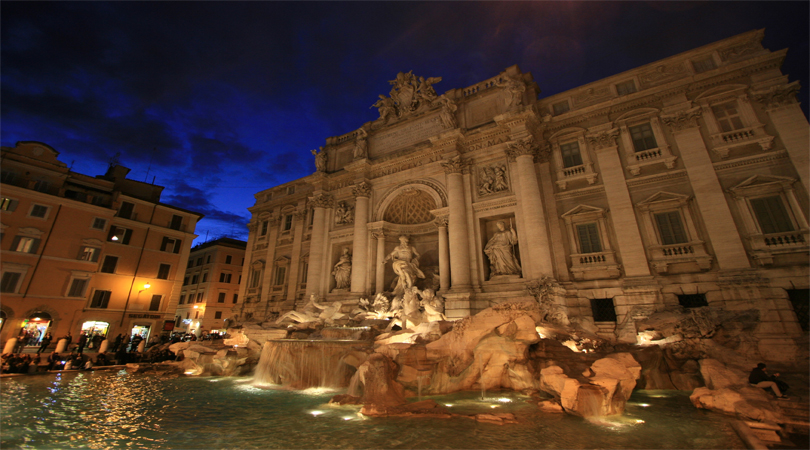 Established in the year 1762 to a design by Nicola Salvi, the Trevi Fountain is a world famous Baroque fountain that features a mythological sculptural composition of Neptune (the god of the sea), bordered by two Tritons. The position of this fountain marks the terminus of the age-old Aqua Virgo aqueduct and is so named on account of its position at the joint of three roads (tre vie). It is another most famous tourist attraction in Rome. As per local legends, the one who throws a coin in this fountain shall one day return to Rome.

Apart from these, Pantheon, Roman Forum, Castel Sant’Angelo and Piazza Navona are some of the other popular tourist attractions in Rome.