Situated in Lombardy in Northern Italy, Milan is country’s fashion and financial capital. This city is an urbane metropolis with a futuristic attitude that never forgets its past splendor. Milan is a home to elite designers like Armani, Prada and Versace, thus it’s a remarkable shopping center that attracts a large number of shopping lovers. Besides, the city allures many visitors because of the city’s centuries-old cultural institutions. With many attractions including La Scala, the Duomo Cathedral and Leonardo da Vinci’s The Last Supper, Milan dots to be Italy’s third most visited city after Venice and Rome. 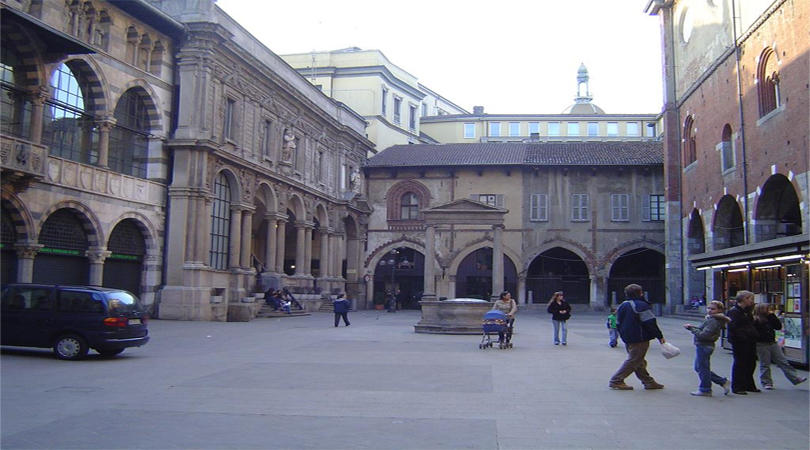 The Piazza Mercanti served as the administrative center of the city during the Middle Ages and thus, provides visitors a glimpse of Medieval life in Milan. The square is smaller now – ‘the 13th-century Broletto Nuovo’, which once stood at the center of the Piazza now marks the square’s northeast boundary. On the southeastern side is the ‘Loggia degli Osii’ where the city’s authorities once addressed the population from the structure’s balconies. In the winter holidays, this medieval square turns into a lively and colorful Christmas market. 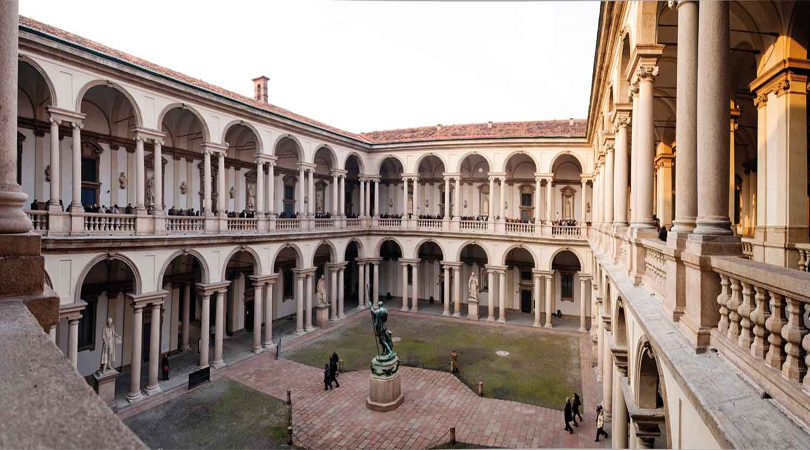 Napoleon, who took possession of much of Italy’s best art pieces during the 18th century and placed them in Milan, made ‘the Pinacoteca di Brera’ as one of the world-class museums. This place houses an incredible assortment of fine paintings. Placed in over 40 rooms, the collection is located upstairs from ‘the Accademia di Belle Arti’, a still-operating art school that was established in 1776 by Maria Theresa of Austria. Excellent art works by Italian painters like Tintoretto, Raphael, Caravaggio and Veronese are attributed in the collection. Some of the European masters like Rembrandt, Goya and van Dyck are also represented here as well. 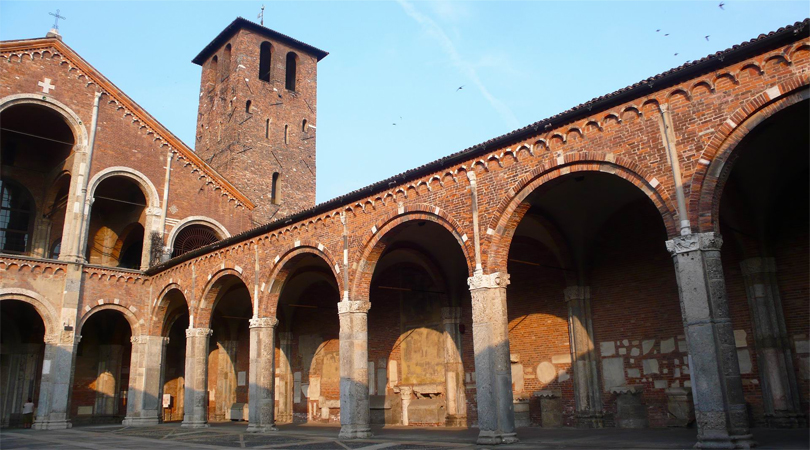 Second to ‘the Duomo di Milano’, the Basilica di Sant’ Ambrogio gets its name from its founder, the city’s patron saint and the 4th-century bishop of Milan. The Ambrose’s remains are still housed in this church. Whereas, there’s very little of the original structure has been left, but the current church dates back to the 11th century. Few of the treasures of the basilica have a gold altar added by Charlemagne, an atrium lined with columns made to look like tree trunks and a 10th century marble pulpit. A small chapel off the right aisle of the nave called as ‘the Sacello di San Vittore in Ciel d’Oro’ highlights the mosaics of 5th century. 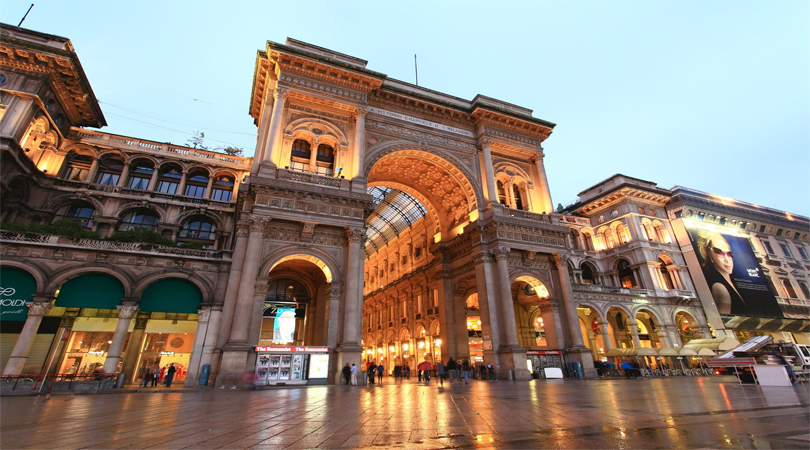 Established during the late 1800s, the Galleria Vittorio Emanuele II is amongst the oldest enclosed shopping malls in the world. This place has blue glass vaulted ceilings, incredible towering central dome and mosaic flooring making mall’s architecture is as striking as the high-end couture offered in its shops that include Prada, Borsalino and Louis Vuitton. The popularity of this shopping center is as meeting place as earned the whole Galleria the nickname of “il salotto di Milano” or in simple words, Milan’s drawing room.

Apart from these attractions, Navigli Lombardi, La Scala, Sforzesco Castle, Quadrilatero d’Oro, Santa Maria delle Grazie and Milan Cathedral are some of the other important tourist attractions to be visited in Milan.