Contact us
Welcome to Traveling To World: The Smooth way to World Discovery > Travel > This holiday explores the rich history of Goa

Goa needs no introduction. Being one of the most popular tourist destinations in the country the state sees a large and continuous tourist footfall throughout the year. History is an important aspect of the state and there are multiple old monuments and  remnants spread all over the state. Head to the place to explore them all, and for lodging, picks of the best hotels in Goa.

The entire Goa is visibly different from the  rest of India, particularly because of the large concentration of Portuguese colonial buildings, Catholic churches, European bungalows, boulevards, street squares, etc. that even after several decades still dot the regions. Particularly Old Goa, which is an old colonial town existing a few kilometers from Panjim, the state’s capital, is full of old remnants and remains that today depict the past of the place. It is for these facts that Goa remains one of the one of the most popular and most frequented destinations in India.

Goa is the smallest state on Indian mainland and situated on the western shoreline of the country. According to Indian standards, it is quite a new state as until 1961 it was under the Portuguese rule. Today, it is a highly popular destination with a large tourism industry. The state has seen tourist footfall since the 1960s, which started from the liberal and advocates of communal living hippies to the present day families, group of friends, or couples seeking to best relish culture, cuisine, beaches, parties, etc. 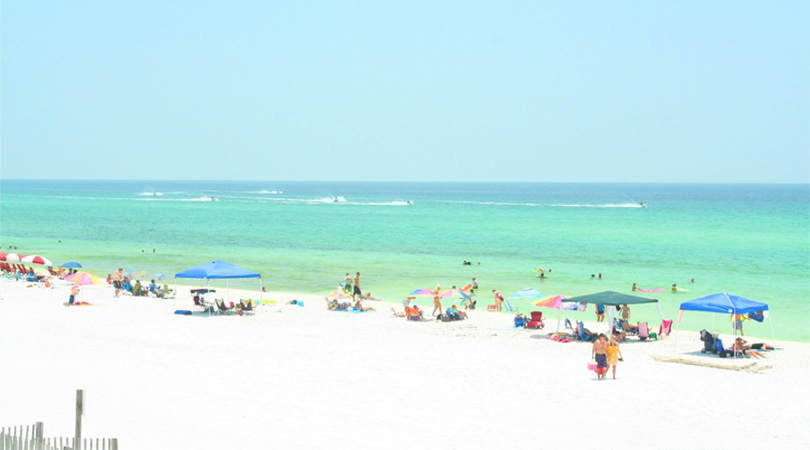 History is an important part of the state and like every other old state, the history of Goa is checkered and full of events. There are a number of places that you can visit while on an exploration of Goa’s history. Chapora Fort is one of the first-favorites amongst tourists. Situated on the quiet beach that shares the same name, the Chapora Fort is one of the oldest forts in the state. The Portuguese built it in 1617 over the ruins of another fort that existed on the site. The fort was a stronghold of the Portuguese, which provided protection to their dominion from the frequent attacks by the Marathas. Over the course of time, it exchanged hands between the two kingdoms a couple of times, and today it acts as mute testimony of the past. The fort structure is pretty much in ruins, still it is worth a visit. Apart from that, the location of the fort is ideal and one can see amazing views of the sea and the beaches. In pop culture, a song of the Bollywood movie Dil Chahta Hai movie was also shot in the fort.

Aguada Fort is yet another popular historic site to visit. You will be spellbound by the natural beauty that surrounds the fort. Built in near about the same time as of the construction of Chapora Fort, Aguada Fort still stands with all its glory and provides a glance at the place’s past. It is the only fort that was not conquered by any invader during 450 years of Portuguese reign. The entire fort is a large open air gallery whose each corner is a passage in the history. One of the major attractions of the fort is the four story lighthouse that was built in 1864. Originally, it used an oil lamp to show the way to the ships, however, in 1976 it was renovated and modernized.

There are several other historical monuments spread all over the places. Head to Goa to explore and relish them all.