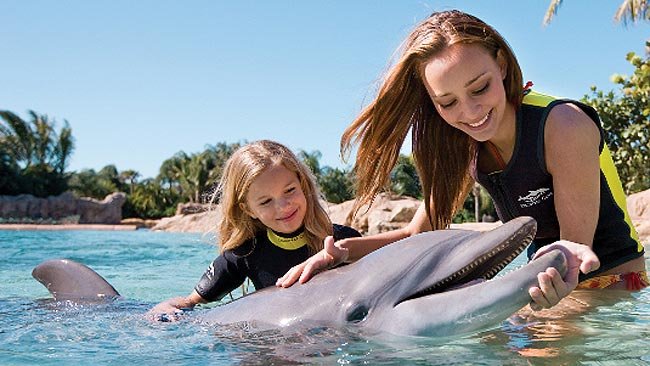 The travel industry is well known to bring prosperity to areas and to whole countries. For some countries, such as Egypt or Malta, tourism brings in a huge percentage of the country’s income. Anything that threatens that industry, such as terrorism, unfavorable economic conditions, changing fashions in holiday destinations or anything that causes a leading travel company such as Travel Republic to drop the destination, can be a calamity. But generally speaking, and certainly in economic terms, the boom of the travel industry in an area is accompanied by positive benefits. A healthy travel industry will always be surrounded by emerging businesses on both a large and a small scale.

The most visible growth

Large scale business is the most obvious. When an airline opens up cheap flights to new destinations this is both in response to demand and a bid to create demand, and it is certainly emerging business. Once the airline is committed, the airport may well lengthen and improve its runways, revamp or rebuild its terminal/s. A hotel, or several, will be put up nearby; enlarged and/or brand new car parks will appear. Public transport links will be improved; bus companies will lay on new services. The airline’s presence in the new destination will be closely followed by car hire firms, big brand refreshment outlets and travel firms such as Travel Republic. The movement of such big name companies is the most visible evidence of the growth of business brought about by a healthy travel industry.

The less visible gainers in a healthy travel industry are the small scale businesses and private traders. The more obvious of these are the taxi drivers, the owners of existing or new hotels and restaurants, the tour guides and refreshment vendors, but there are also those small businesses that supply the needs of all the aforementioned. There are the farms and manufacturing businesses, some also very small scale, which supply the suppliers. Then there are the even subtler gainers – those who pick litter from the streets or rubbish dumps – more tourists mean more litter to recycle – and those who, either for genuine reasons or as a ‘business’, beg for their lives.

A healthy travel industry will both foster and demand both small and big businesses. Few travelers wish to go to a destination that is seemingly made up only by big business, though such destinations exist. Equally, there are comparatively few western tourists who wish to travel to a destination offering ‘business’ only on the level of the street trader or a beggar. All but the most intrepid explorers tend to be very glad to know that there is a taxi if they need one and that if at some time their courage fails, they can go into a burger bar and have some familiar food!

Large companies often have bad reputations for pushing out small businesses, either on purpose or simply as a natural result of their size. But they serve a beneficial function in a healthy travel industry, providing a backbone of familiar structures that tempt the tourists from their natural environment and into the foreign country, perhaps through the auspices of a travel company. Once there, all but the very most nervous traveler will be sure to patronize the smaller shops and businesses that grow up around the larger ones. Thus, practically speaking, large and small business is in a symbiotic relationship.

One of the most obvious dangers is the one already touched on, that the large companies will monopolies the trade from tourism and put the smaller companies out of business. This seems more of a danger in a destination which has already been popular for some time but which has suddenly seen an influx of big companies, perhaps in response to the arrival on the scene of a new airline. The sudden arrival of big multinational companies is often greeted with alarm by local businesses – sometimes with good reason. But as in every industry, multinational do not move into a place unless they perceive it as a growth area, and if their arrival increases the destination’s popularity, both small and big business will benefit.

Another common concern is that a destination which has been thriving because of its ‘unspoilt’ local charm may actually become less popular as a result of the arrival of big business. The fear that the current visitors may find the destination less attractive is hard to deny – they may well go elsewhere. But many more visitors will take their place – this is partly what they are fleeing from, after all!

So a healthy travel industry really does result in plenty of emerging business – for both big and small companies.

Author Bio: A teacher by profession, Ariana Louis, has written this article. She has traveled more than half-way across the world and has fallen in love with Asia with its diverse and unique culture. Ariana also enjoys reading and cinema, and likes to think about and share ideas of interest.