Skip to content
Notice: Contribute Travel Articles
Contact us
Welcome to Traveling To World: The Smooth way to World Discovery > Travel > Best Destinations from Delhi for International Tourists to Explore

The fascinating land of Delhi serves to be an amazing travel base for many foreign tourists. Keeping it as a focal point, there are several places far and near that gives a whole new view of India. Let’s take a look at these destinations from Delhi, which foreign tourists can explore conveniently.

If you’ve a friend outside India’s domestic boundaries, who’s interested in exploring the vast culture and the history of the country, then keeping Delhi as the base should be a good idea. The national capital enthralls not just with its own lineup of historical monuments and modern wonders, but is also quite convenient to plan up travel itineraries. Here are some of the best places that foreign tourists can explore to get a better view of the country.

1- Nasik – Though Mumbai, the capital of Maharashtra and financial capital of India, is much bigger and more visited than Nashik, but as an emerging city the latter presents the best of both the worlds. As the home turf to the Maha Kumbh Mela, which happens after every 12 years,  Nasik is an important religious destination in the western part of the country. Tourists can explore the history of the city through its ancient temples and forts, which are remnants of the powerful Maratha Empire. Nasik is also called the wine capital of the country with a fertile land suitable for grape cultivation; you’d find several wineries in the region. Sula Vineyards is one of the biggest names in the industry and is known for fine collection and a yearly extravaganza called Sulafest. There is regular Delhi to Nasik flights which can be taken to reach the destination.

2- Chennai – One of the most important cities in the southern part of the country, Chennai’s spruced up lifestyle is enough to capture any tourist’s attention. With a perfect blend of culture, history and modern lifestyle, Chennai is home to several ancient temples, serene beaches, IT parks, colleges and amazing art forms. Tourists can attend a Bharatanatyam or classical music recitals, watch any regional movie, try the array of delectable South Indian cuisine or enjoy a calming walk by the beach.

3-Shimla – One of the most visited hill stations in the country, Shimla will successfully captivate your senses with its snow clad mountain peaks, cozy coffee shops by the streets, historical monuments and a plethora of adventure activities. If you’re planning to reach out to destinations in upper Himalayas, Shimla makes for a great pit stop. The hill station offers a great glimpse in the slow paced life of people living in the hills. 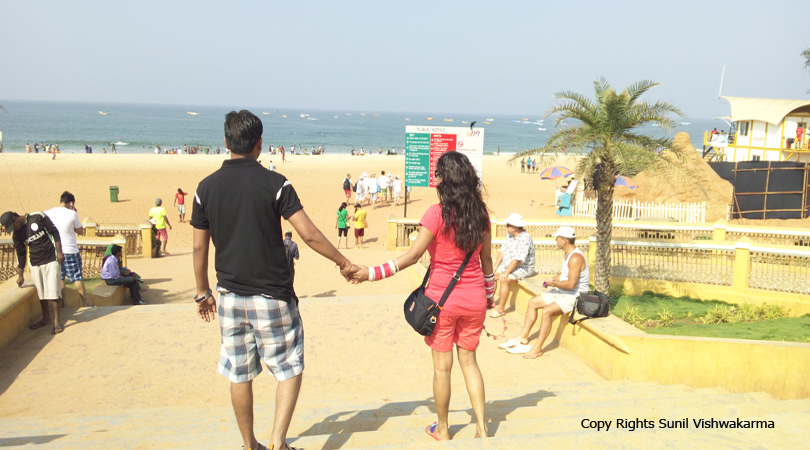 4- Goa – Leading the Indian tourism, this beach state is located on the western shores of the country. Though an important part of the country, it feels like visiting a different country with its multi-cultural influence. You can take any of the Delhi to Goa flights which fly out on a regular basis and enjoy a fun-filled time at the sun-kissed beaches of Goa.