Skip to content
Notice: Contribute Travel Articles
Contact us
Welcome to Traveling To World: The Smooth way to World Discovery > Travel > A simple insight to the magnificent Allahabad tourism 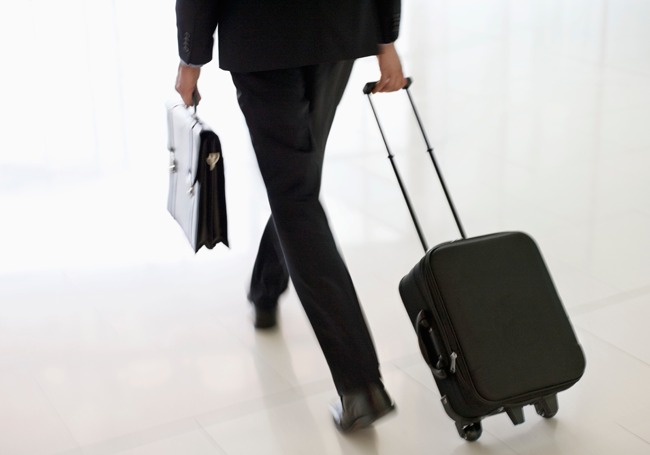 Being a major tourist destination, Allahabad is a hot favorite among the travelers. It is a fascinating city, replete with several scenic places, ancient temples, welcoming locals, rich culture, and more. So, simply head to this city in your next holidays to explore the magnificent Allahabad tourism.

It is a good practice that once in a while one takes a break from the regular beach destination or hill stations and head to historically and religiously significant destinations. After all, learning about the nation’s history and rich culture is an interesting thing to do. Besides, it also helps one to learn and understand the nation a bit more. So, if you are all geared-up and are looking for such destination, then try looking for Allahabad.

Ideally set in the magnificent state of Uttar Pradesh, Allahabad is one of the most sacred cities in the country. It is one of the largest and important city in the state, and is rapidly transforming into an urban city, but still clings faithfully to its glorious past, cultural heritage, and traditions. So if you want to explore a thriving city that is also true to its very-first beliefs and tradition, then try exploring Allahabad tourism.

As far as the tourism is concerned, well, tourism is big in the city. It is one of the prime sources of revenue to the city. Allahabad is primarily known for its immense religious importance. It is located at the conflux of three divine rivers, namely the invisible Saraswati river, and river Ganges and Yamuna. The Saraswati river is mentioned invisible here, because, it flows underneath the city and meets the other two rivers at a place known as Sangam. The place is considered the pristine venue for worshipping. Seeing people dipping at this conflux bank and worshipping the almighty, whilst they chant religious deity, is a common sight. It is believed that taking a dip here will wash off one’s sins. So, you might probably will like to do the same. It is certain that following the above mentioned routine will get you refreshed and bring you peace.

The city is called by many names, Prayag and Sangam are being the two most popular names. An important and one of the biggest attractions of the city is the Kumbh Mela that is held once in a 12 year span. It is a world-famous religious gathering where pilgrims and tourists from all across the world gather in millions to worship the almighty.

The temples, religious sites, and the other prime places to visit in Allahabad certainly are the hot-favorite attractions among the tourists. However, in addition to these, there are certain other good aspects of tourism in the city. Understanding the city’s political influence on the nation, is also one interesting thing to do. The city played a vital role in the nation’s politics. It was the North-Western province headquarter during the British era. Besides, the emergence of Indian National Congress and inception of Mahatma Gandhi’s Non-Cooperation Movement, also took place in this very city.

In short, Allahabad is one absolute tourist destination for devotees, history lovers, and explorers. Replete of several places to visit in Allahabad, great culture, glittering history, and genuine hospitality, the city is a utopia for all tourists. Simply, head to the city and understand the country a bit more.