Contact us
Welcome to Traveling To World: The Smooth way to World Discovery > Travel > Touring Mumbai and Delhi: the friendly foes

Delhi and Mumbai are emotions rather than just two cities which co-exist in a country. The Locals  are so proud of these cities that one can often see discussions turning into arguments in no time. There is always an ongoing skirmish between people of these two cities, which often ends up in comparison between Delhi’s food and Mumbai’s nightlife. However, people from both cities are fun-loving and often travel to the other city for a change. Divided geographically as these cities are, Mumbai to Delhi trains act as a connection between the two cities. 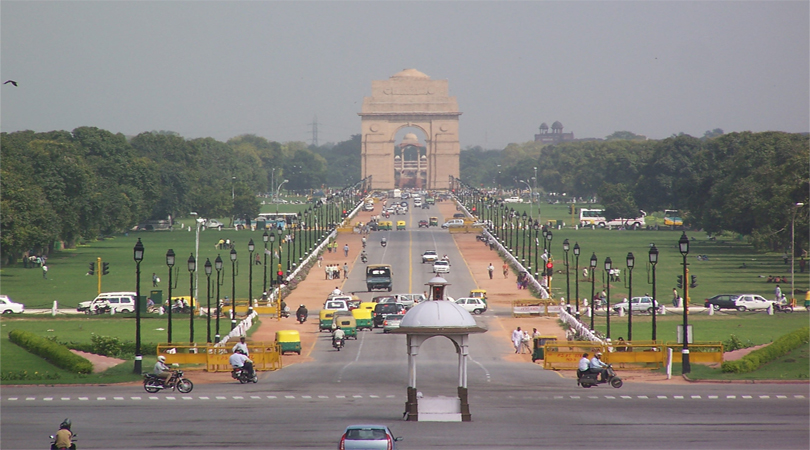 People of both the cities take pride that they have played an important role in making India what it is today. If Mumbai is famous for the great Maratha warriors, Delhi saw some of the greatest revolutionary activities taking place that helped India get freedom from the Britishers. If Mumbai is famous in Bollywood, Delhi has some of the best concerts taking place in India. The cities have grown so much in stature in the last 100 years that it’s almost impossible to miss out on either of them if you want to experience history of India.

With more than 15 Mumbai to Delhi trains plying daily, the two cities are well connected and get a major chunk of foreign tourism. If you are coming to Delhi from Mumbai, you also have the option of covering some of the best hill stations, which are well connected by the buses and trains. Some of the well known destinations from Delhi are Dharamsala, Kasauli, Mussourie and Shimla, the beauty of which can leave you speechless.

Even in Delhi you can find a hundred places to go and still miss out on other equally good places. In Delhi, you can find the best varieties of food and clothes at some cheapest rates across the country. You can shop for interesting stuff in Sarojini Nagar where most of the people throng to for buying clothes at a modest price. You get the best of food in narrow lanes of Chandni Chowk as the Paranthe Wali Gali keeps your tongue wagging and stomach wanting for more.

Even the train journey between the two cities is so much as you get to experience the culture of more than 5 states from which it passes through. From the hot simmering Kachories served at Ratlam Junction to Agra’s famous Panchi Petha, you will never get bored on the train. If that is not enough, then you will find interesting people sharing experiences over a cup of tea, which is enough to win them friends for life.

With population from all over India, Delhi has become a great cultural hub, where you can find people of various regions coming together and living harmoniously. So don’t waste your time, pack your bags and go out to make friends who will stick with you for life. A great destination to explore ahead, you can easily book Mumbai to Delhi trains over the internet to grab some best deals.