Contact us
Welcome to Traveling To World: The Smooth way to World Discovery > Travel > The Top 5 Tourist Attractions of Srilanka 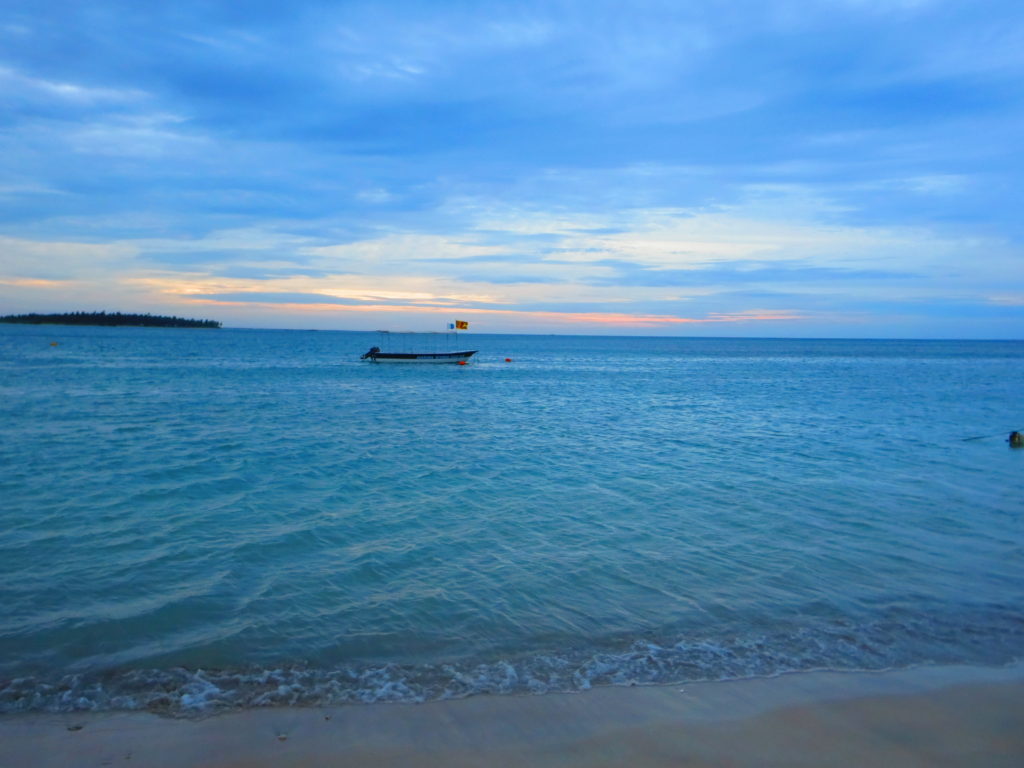 There is no doubt that Sri Lanka is one of the most beautiful places worth visiting and has many vibrant tourist attractions. Magnificent temples, friendly locals and large evergreen tea plantations, this is what defines this nation. Just like many Asian countries the natural look of Sri Lanka is so sacred, mysterious and beautiful. The following are the best tourist attraction this nation offers to both locals and foreigners:

Sigiriya is located in the central district of metal and it is an ancient palace ruin rock. An extensive environment of reservoirs, structures and gardens surround Sigiriya Rock. It is also very famous for its ancient fresco paintings that are remnants of the some caves in Ajanta town of India. Sigiriya Rock has gained its status as a world heritage site by UNESCO and this is significant due to the many foreign and local tourists who come have a glimpse of it. Commonly known as the “Stone Lion” because of the over 500 feet tall lion statue in front of this rock, Sigiriya is indeed a remarkable site worth your time. Visitors are able to have view of the remains of the famous kingdom of Sinhala from the top of this rock.

Visit the traditional market, arts and crafts center, as well as the manufacturing hub of gem stones. Traditionally Kandy has for many years served as the annual stage for the Perahera cultural ceremony. This hill was also the home of the King of Singh and it is where the British was handed over the reign of leadership of the King at around 1816. It is also a cultural heritage site for the Sri Lankan Buddhist community. The Temple of the Sacred Tooth Relic located in Kandy and constructed around the 4th century, is said to be where the tooth of Buddha first was first received Sri Lanka.

Nuwara Eliya is commonly referred as the “Little England” and it is situated on a mountain surrounded plateau. Besides mountains, Nuwara Eliya is also surrounded by spacious green tea plantations, waterfalls, hills which depict beauty at its best. It is one of the coldest places in the Sri Lankan Islands. British architectural designs are significant of this place and hence many British foreigners flock this place annually to experience the life of a home away from home.

Located on the outskirts of River Kelani, Kitulgala may be a tiny town, but it is one of the most beautiful places on earth. In fact, this town was chosen in the 1950s as the site for filming the famous Bridge of the River Kwai’ movie. Visitors in this area will enjoy amazing Sri Lankan cuisines from the restaurants around.

Colombo city is the Sri Lankan capital and has a strategic location near the sea. Its location along the sea makes it a major tourist destination for both foreigners and local people. British dominance during the colonial era is also evident here due to the many British architectural designed buildings around.

As you have seen there are many fascinating places in this nation. Therefore don’t wait anymore. Just apply for a Srilankan visa and book your flight to have a great experience.