Contact us
Welcome to Traveling To World: The Smooth way to World Discovery > Travel > Exploring-understanding the glorious history of Agra 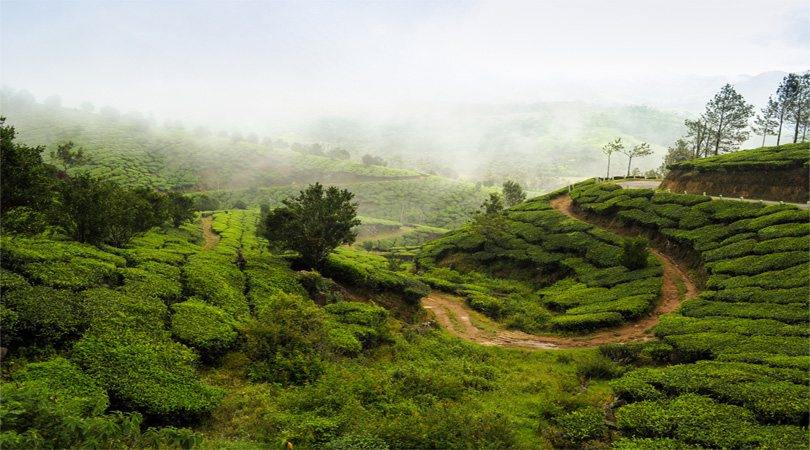 Agra occupies a special place in India tourism. It is one of the major highlights of tourism in India. Being an ancient city where exists no dearth of amazing attractions from the bygone era, the city bewitches tourists from all across the globe to visit it. Head to the city and explore all its attractions. Meanwhile, pick one from the lucrative Agra tour packages to best enjoy the tour of the city.Agra the historic city in the state of Uttar Pradesh is one of the prime jewels of India. The city is the heart of Indian history, ancient culture and traditions. Being a beautiful city that is home to number of beautiful structures, forts, palaces, and other monuments from the by-gone era, Agra attracts a large counts of tourists and history buffs towards it. It is the land of the Taj Mahal, which is seen as the utmost display of love to the world. Besides, Agra is also home to two other historically significant sites that are declared as the UNESCO World heritage sites. They are ruined-magnificent city of Fatehpur Sikri and the gargantuan Agra Fort. Both were built by Akbar during his reign.

The most prominent events in the city’s history which most of the people remember, the point of the Mughal history of the city. However, before the arrival of the Muslim rulers the city was under the reign of Hindu kings. The city finds mention in the many Hindu scriptures, Mahabharata in particular. There are records that the city was once called Arya Griha, which means the home of the Aryans. It was Sikandar Lodi who is believed to have laid the foundation of modern-day Agra that we see today.

Agra owes majorly to the Mughal rulers for its great architectural and cultural heritages. It was the Mughal rulers, namely Babur, Akbar, and Shahjahan etc. Who made major contributions in beautifying the city with magnificent structures and buildings. Even in the 19th century and after the independence of India, the government realized the importance of these ancient monuments and took several commendable steps in preserving these heritages. Today, most of these Mughal heritage buildings and structures form a major constituent of top places to visit in Agra.

One of the major endeavors started by the state government to preserve the heritages of Agra and to improve tourism, is the Taj Mahotsav. It is a gala of learning, adventure, music, dance, food, and lots of shopping opportunities. It is celebrated in every February, and is the celebration of Mughal art and culture.

It is obvious that the list of sightseeing in Agra is rather long, and exploring all requires days. The major attractions of the city, the one that is often included in most of the Agra tour packages is the Buland Darwaza. Commenced by Akbar, the Buland Darwaza is a massive gate that is made up of red sandstone and white and black marble. The monument is located in Fatehpur Sikri, and is a major highlight of the place. The gate is basically the entrance to a mosque that is set behind the gate. It is said that Akbar built the gate as a symbol of his victory over Khandesh (which is now Gujarat). It took 12 years for the gate to get complete. The meaning of the gate’s name is “mighty victory” and as the name suggests, the gate is also massive, about 43 feet tall and 54 feet above the ground. One has to climb 42 steps to reach the gate.

Other than being massive, the gate is also beautiful. It is one of the best exhibits of Indo-Islamic architecture style. The frontal of the gate is major attribute of it. There are carvings from the Quran on the pillars and the chattris. Besides, there are intricate designs on the pillars too.
Simply put, Agra is a magnificent city that has no dearth of ancient monuments and structures. Pick your choice from the best Agra tour packages and head to the city to explore its attractions for real.