Skip to content
Notice: Contribute Travel Articles
Contact us
Welcome to Traveling To World: The Smooth way to World Discovery > Travel > 10 Places In India To Travel With Kids 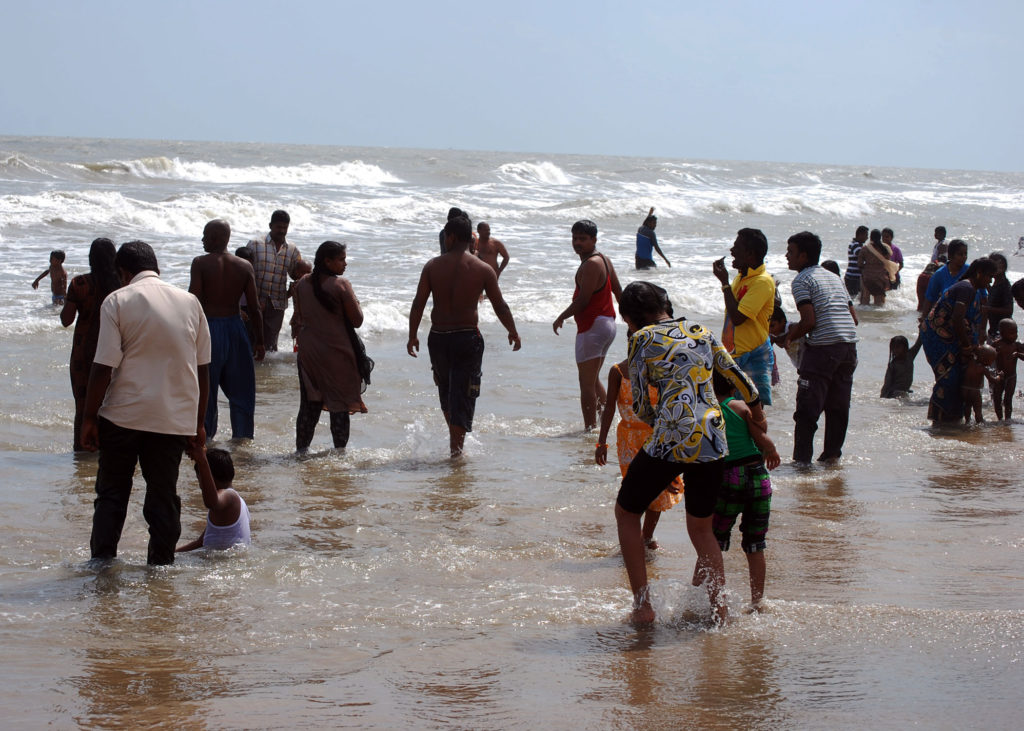 A blend of rich history, geographic diversity and unique culture defines India. Tourists have always been curious about the princely heritage of India. So, let’s break this curiosity and take you on a wonderful ride of the best family destinations in India.

This is a home to the greatest symbol of love, called the Taj Mahal. It is one of the Seven Wonders of the World that has been constructed with white marble. Taj Mahal is a mausoleum which was built by Shah Jahan for his love Mumtaz. You can also visit Sikandra Fort, Fatehpur Sikri, Akbar’s Tomb and Agra Fort are some of the major attractions.

If you want heavenly pleasure, then this is the place that will make you go haywire. The white snowy peaks, Alpine villages, green valleys and the flower gardens will take you to the seventh heaven. Visit other ravishing attractions like Srinagar, Gulmarg, Nagin Lake, Pani Mahal and Sonrnarg.

Are you in the mood to visit the most popular beach in India? It can be none other than Goa. The beautiful coconut palms, golden sand and the mesmerizing sunset view will force you to stay here for the rest of your life! How about adding some adventures like water-skiing, parasailing, and windsurfing? Your children would love it.

This is a place where you will see the Arabian Sea, Bay of Bengal and Indian Ocean meet. Kanyakumari is also known as the Cape Comorin and people just can’t stop staring at the spectacular sunset here.

Located in Rajasthan, these places, will give you an actual view of artistic tradition and rich culture. Hawa Mahal (Palace of Winds) is situated in Jaipur. This is a pyramid shaped monument that has a whopping 953 little windows. Take a tour at the Lake Place of Udaipur which is considered to be the most beautiful palaces in the world.

You surely cannot miss the capital of India. Some of the stunning tourist sites here are the India Gate, Lotus Temple, Rashtrapati Bhavan (the official place where the President of India resides), Qutub Minar and Jama Masjid.

This is the capital of Karnataka. The most enthralling tourist spot here is the Mysore Palace. Visited by more than two million tourists every year, this palace has its own enigma. Don’t miss the Mysore Dasara festival, feted during the season of autumn.

Known as the “Queen of Hills,” this place is located at an altitude of 2134 meters which are above the mean sea level. Darjeeling nurtures the most popular tea in the world. You can also visit Kanchenjunga, the world’s third highest peak. Try to get up early to get the glimpses of the most entrancing sunrise here

Located in the Aurangabad district Maharashtra, the Ajanta Caves have the splendiferous architectural wonders that indicate the opulent heritage of India. You would see the beautiful sculptures and paintings which are supposed to be the masterworks of the Buddhist religious art. There are innumerable Jain, Hindu and Buddhist temples here.

If you are planning for a jaunt to India, get the UK drivers licence to make your trip hassle-free and an indelible one.