Contact us
Welcome to Traveling To World: The Smooth way to World Discovery > Travel > 10 Best Places to Visit in South India

South India has a unique culture that sets it apart from the rest of the country. Each state has retained its own distinct identity with eye catching temple architecture, palm fringed canals, historical ruins, heals and beaches. If you want to tour South India do not miss to visit the following destinations; 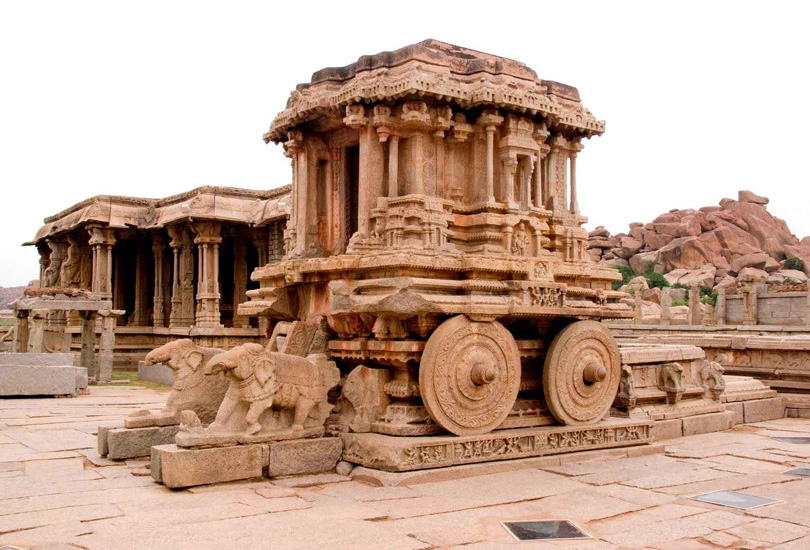 Hampi, a sleepy village in Karnataka, was the last capital of Vijayanagar Empire. It is characterized by some captivating ruins, intermingled with large boulders that are found all over the landscape. Dating back to the 14th century, the ruins stretch for over 25 kilometers and comprise of more than 500 monuments. Hampi is very popular to tourists and you can access it from Goa. 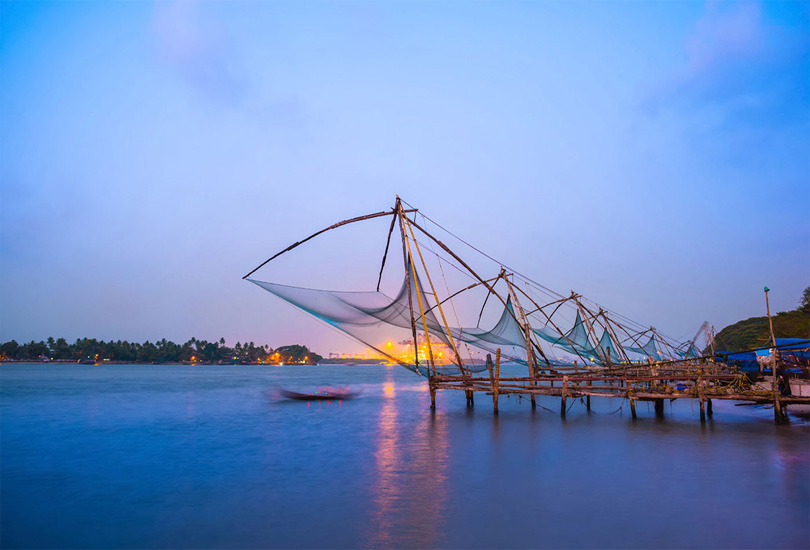 Fort Kochi is also known as the “Gateway to Kerala”. The city has hosted British, Arabs, Dutch, Chinese and Portuguese settlers in the past leaving some of their cultures. Fort Kochi is has numerous architecture and historical sites and is a fascinating place to explore on foot. When you visit the city make a point of watching the traditional Kathakali dance. 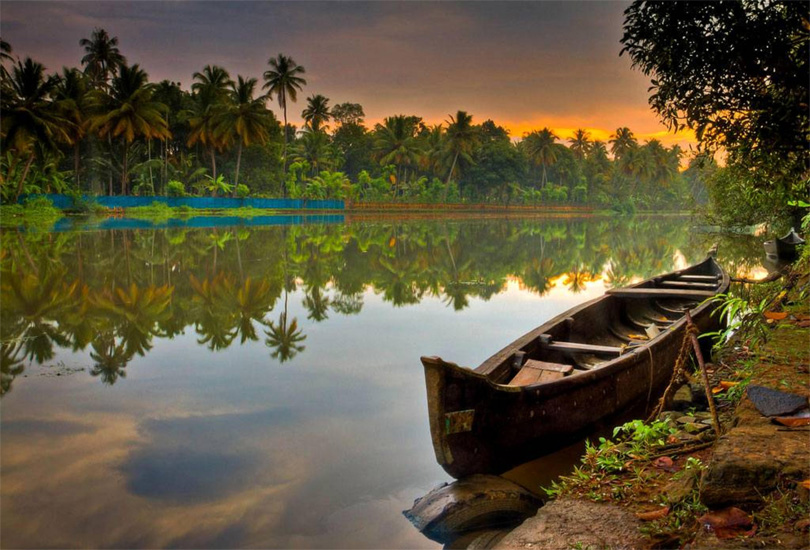 Kerala canals provide an ideal site for taking a trip in a boat as you relax and enjoy the cool breeze of the Lake Vembanad and breath taking sight of the palm lined shores. Boat riders are served with Indian traditional seafood cooked by a chef and chilled beer. People can also spend a night on the boat in the middle of the calm water. 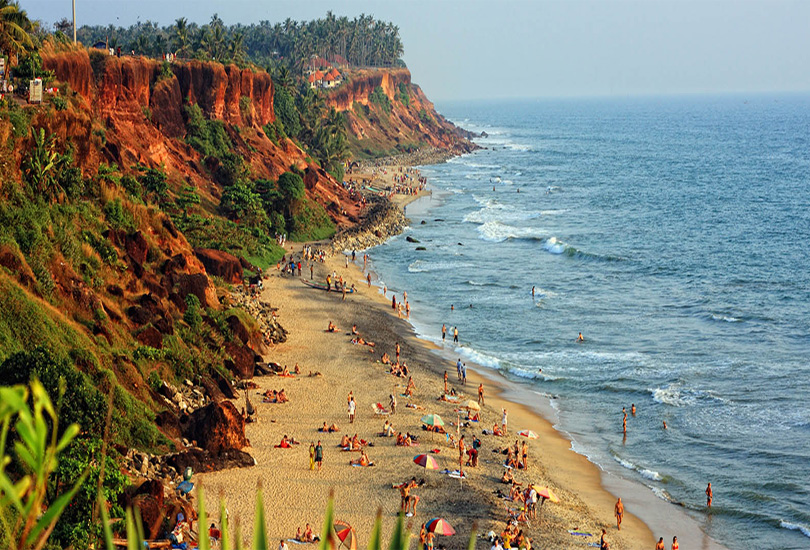 Varkala beach in Kerala has a fascinating view with a long winding cliff extending over the Arabian Sea. Along the length of the cliff, there is a paved footpath bordered by coconut palms, shops, beach shacks, guest houses and hotels. A sandy beach is located at the bottom of the cliff. Tourists who visit during late match and early April get an opportunity to watch the temple festival. 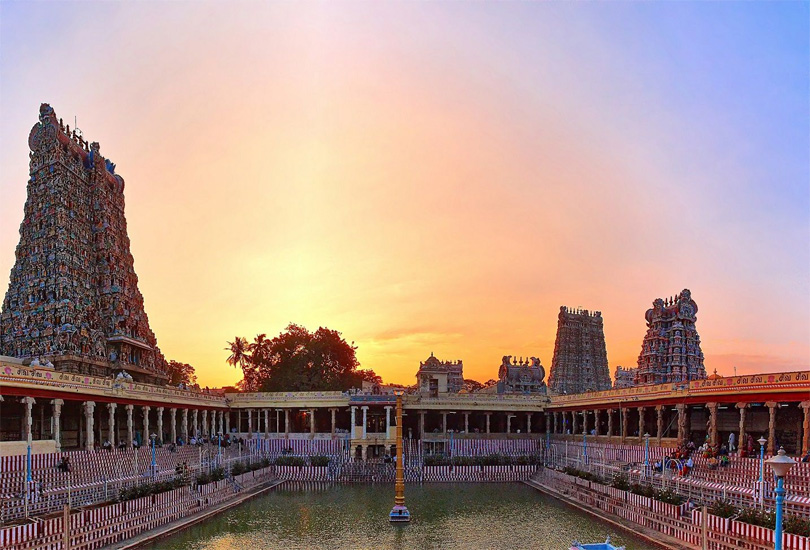 Madurai is the home to the Meenakshi temple, the most important temple in Southern India. The ancient city is more than 4,000 years old and has many magnificent temples and buildings built along winding paths. Chithirai festival is held in April of each year for 12 days. 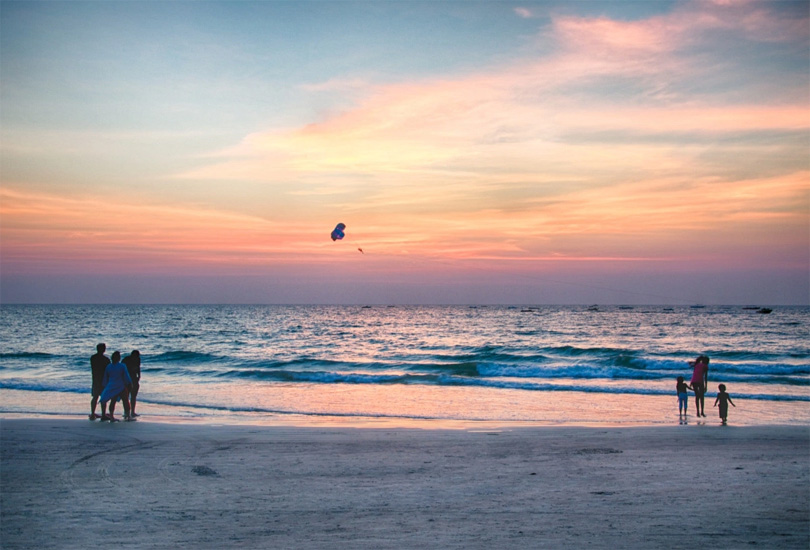 Kingdom of Goa is the most famous travel destination in South India. The area is known for its beautiful orchards and pristine beaches that make your journey memorable and happy. Swimming, sand bathing boat riding, surfing and sport fishing are some of the beach activities that visitors participate in

Top 10 Places to visit in Goa 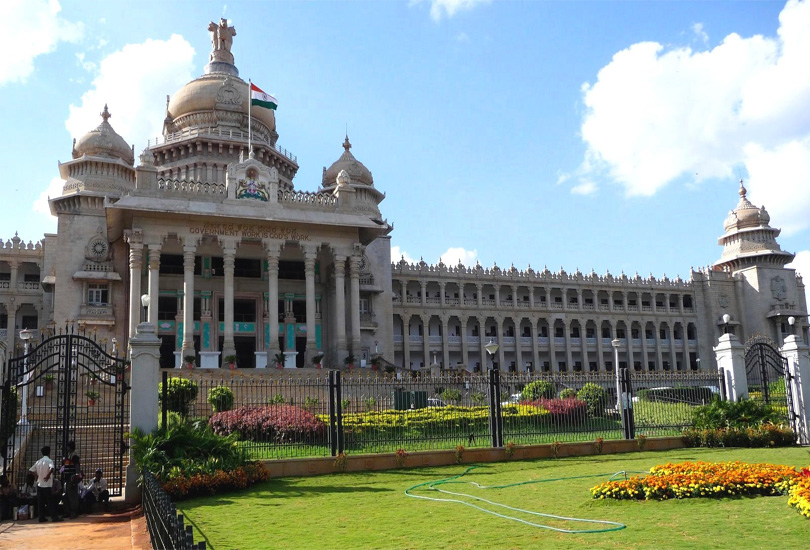 Bangalore is the capital state of Karnataka in South India. Also referred to as “Pensioners Paradise”, it is an Asia fastest cosmopolitan city with a booming economy. Its flurry of hot spot destinations is visited by thousands of holiday makers every year

Visually delightful beaches near Bangalore you should visit 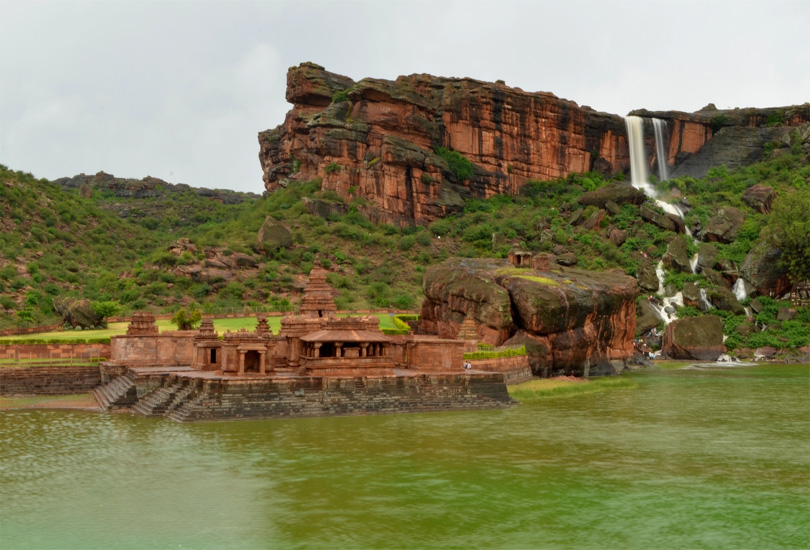 5 Most Fascinating Museums You Should Visit in Karnataka 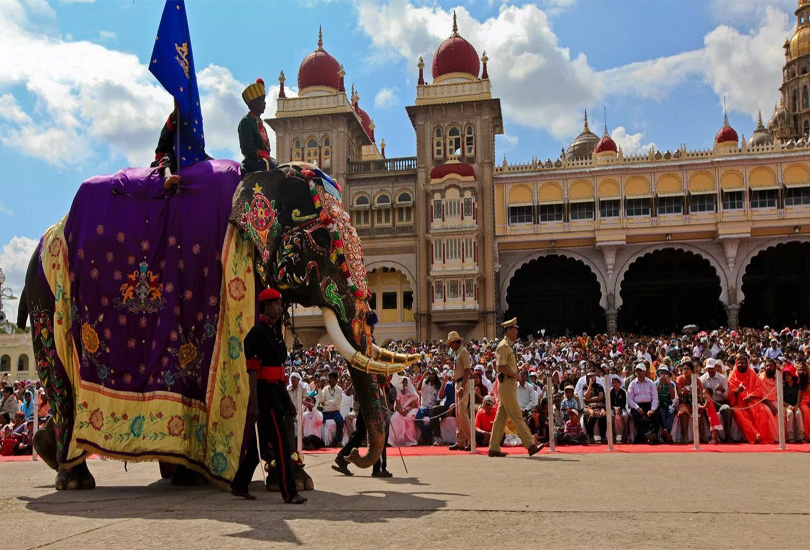 Mysore is renowned for its sandalwood products which are very famous all over the world. Popular places that you can consider for visiting include Ambavilas Palace, Brindavan Gardens, Railway Museum and Jayalakshmi. 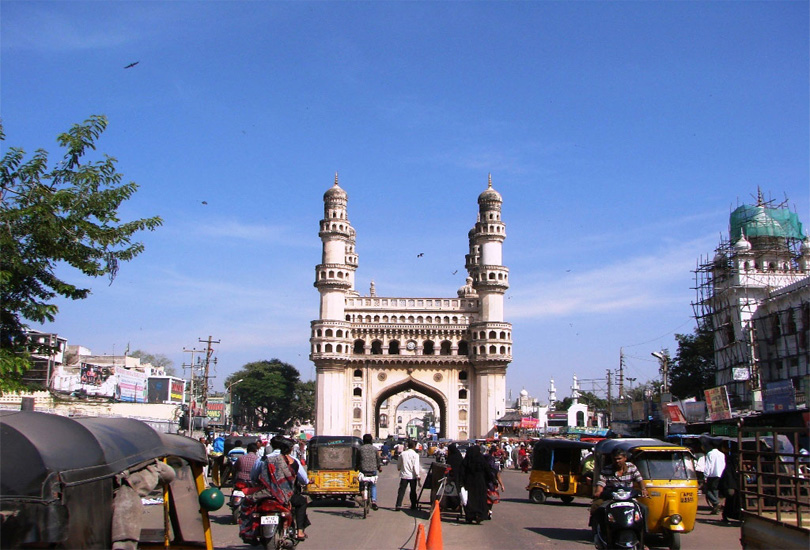 Hyderabad Known as the “City of Smiles” the capital city of Andhra Pradesh. The city is characterized by mixed cultural and historical tradition. Major attractions are Golconda Fort, Birla Mandir, Charminar and many more.

Hyderabad A Visit To The City With Numerous Historical Landmarks