Contact us
Welcome to Traveling To World: The Smooth way to World Discovery > Travel > Passively- 20 Peaceful Countries in the World 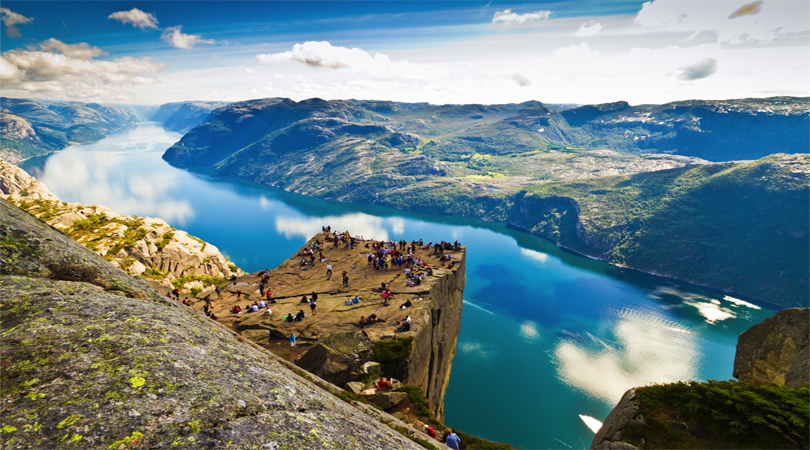 Peace according to the definition of UN agencies and some other respectable sources is based on 22 things, including the absence of war, levels of policing, absence of violence, application of democratic government and the low military spending. Here are the most passive countries in the world. 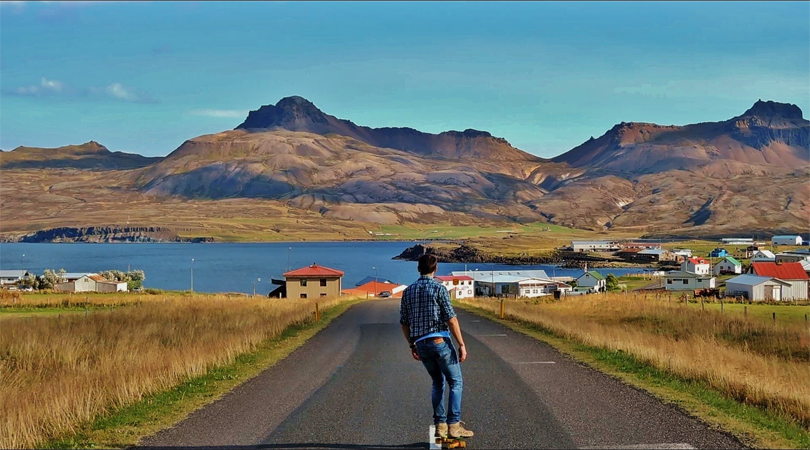 Iceland is the dreamiest destinations having a high level of literacy, lower violence rate, tolerance among the people and no standing army. The most significant indicator is that the murders are just practically nonexistent. 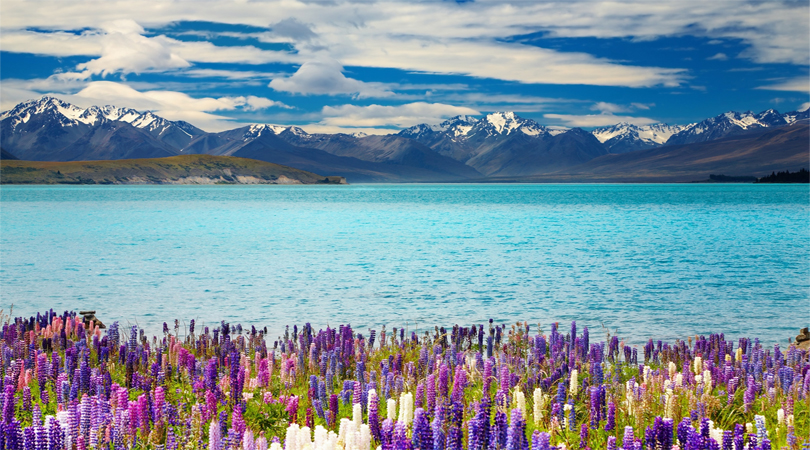 With 90% of immigrants, New Zealand is the most unpolluted countries in the world. The place is surrounded by the picturesque sceneries with low crime rates, political stability, and respect within the human race, which makes it the most peaceful place to stay. 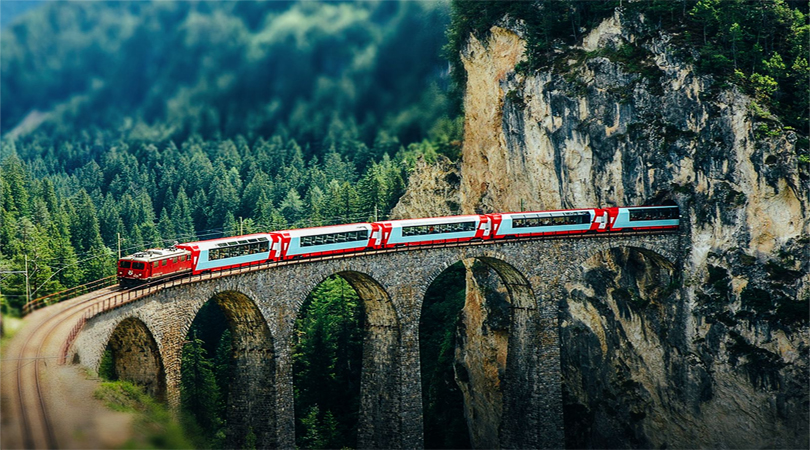 The secret to the Switzerland’s beauty is the investment of authorities in the people, education, looking after employment needs and in the economy for the real growth of the country making it in the list of peaceful places too. 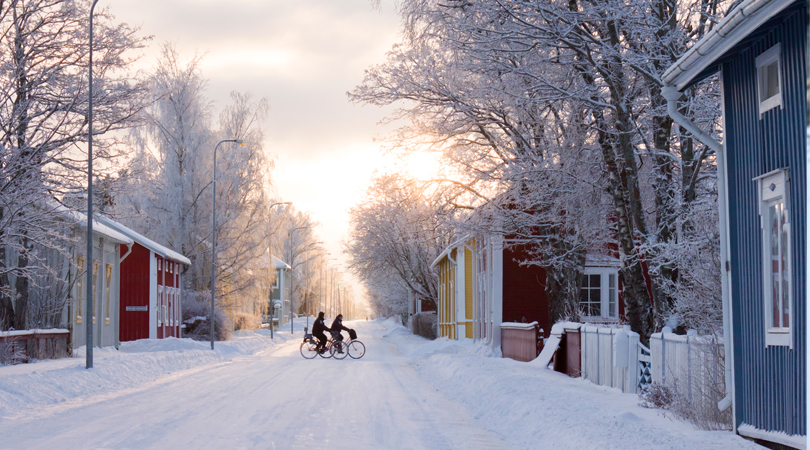 The place offers by far the best education system in the world along with almost no- corruption and high on giving equality of gender. Other than the scenic beauties making it pretty, it is one of the peaceful places to live in. 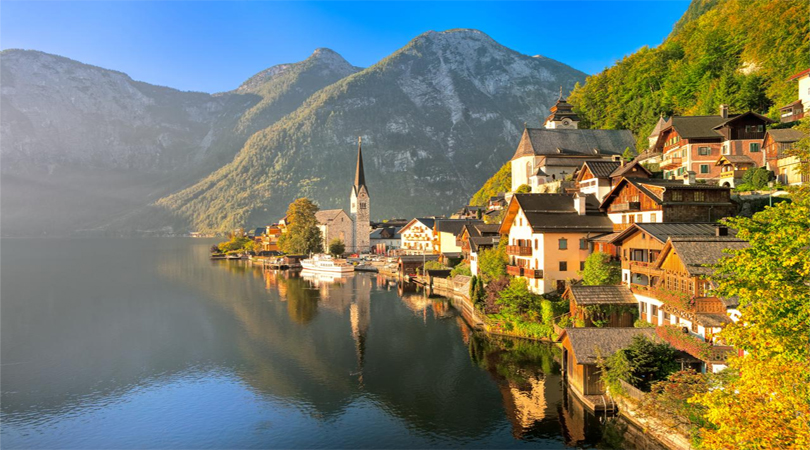 Austria is a clean country with its untouched beauty; low crime rates and flexible foreign policy making it progress more and peaceful too.  Austrian teenagers get to vote at the age of sixteen, but can drink only at the age of eighteen. 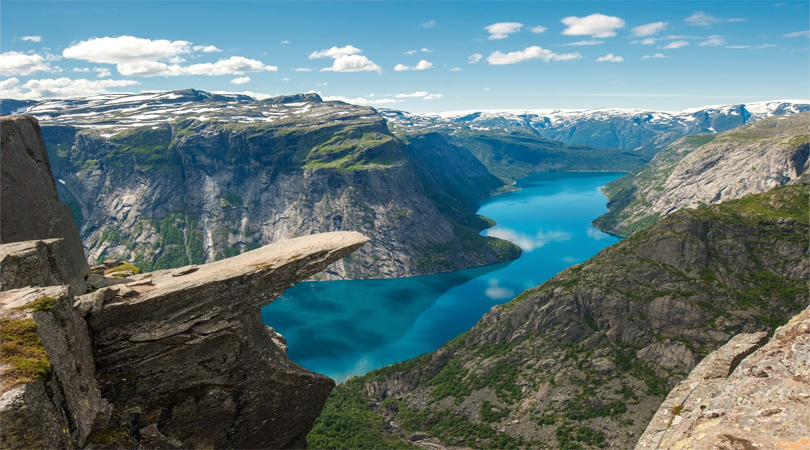 Being the friendliest country in the world, the place has very low crime rates. It also stands out in terms of health and happiness index. The place provides the freedom to roam is given in the Norwegian law known as ‘allemannsrett’ making it peacefully beautiful in the true sense.

Top 7 Must Visit Places in Prague 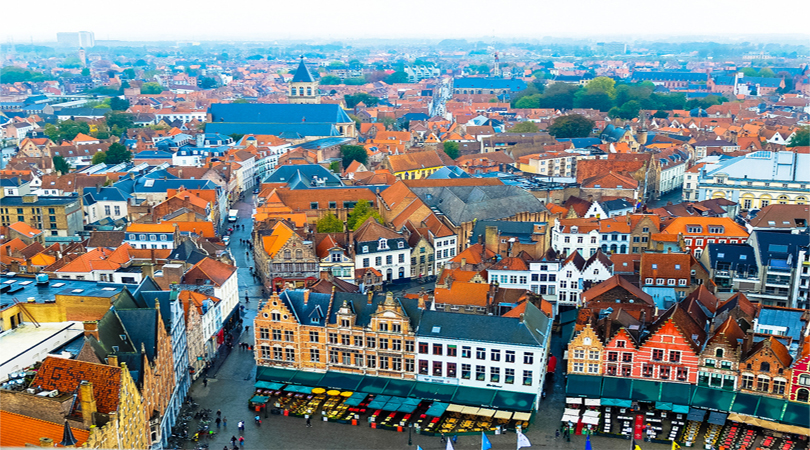 Much popular for beer and chocolate, Belgium also has facts like access to good quality of health services, education and the  different kinds of freedom allowed to the people, which makes the country most peaceful.

Things to do in Krakow – A few ideas for thematic trips 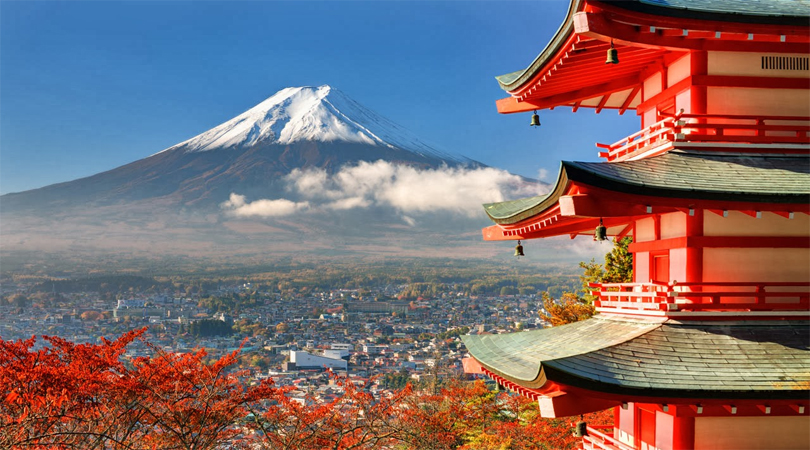 Japan is a clean city with some great options in food delicacies and those smart and polite makes it all the more interesting. With such tremendous growth in such short span of time, this country has really earned the respect. Travel to this destination and experience some peace on your own.

Top 10 Adventurous Places Around The World 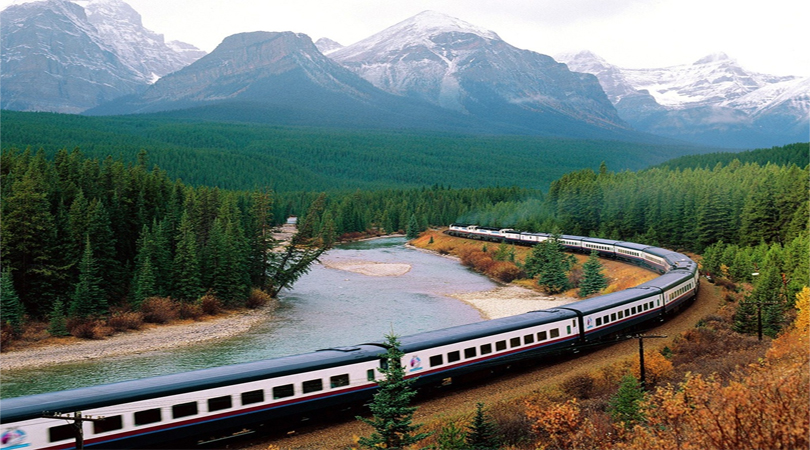 Canada is an abode to hundreds of migrants due to its growth in the economy, tolerance among people in the varied cultures in the country and plenty of work benefits, the authority’s offers.  This peaceful country has beautiful landscapes also making it a best place to plan your stay. 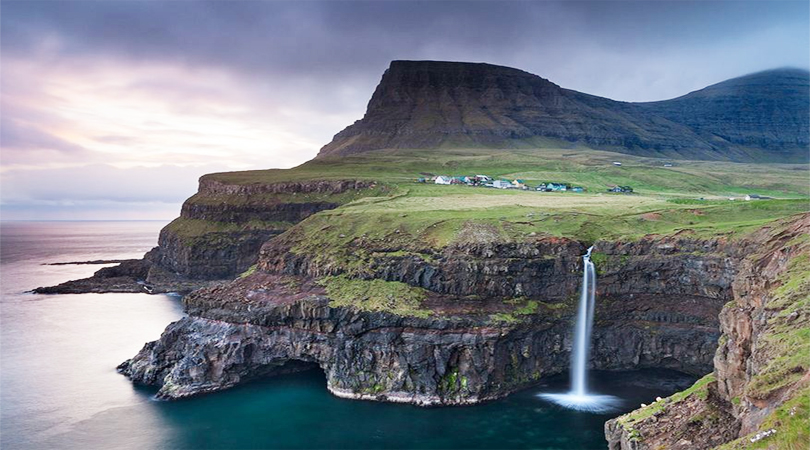 The country who do not waste their time in the armed violence and concentrates their attention towards the growth of the country are some of the good qualities of a peaceful country and clearly defines Denmark too.  This country believes in giving gender equality, focusing on health issues and in providing social support and responsibilities to people.

Charter a yacht to explore the other side of Greece

Slovakia has the highest number of castles along with higher literacy rates and per capita. In addition to some of the wonderful sights, the country offers delicious food, moreover one can feel very safe here. 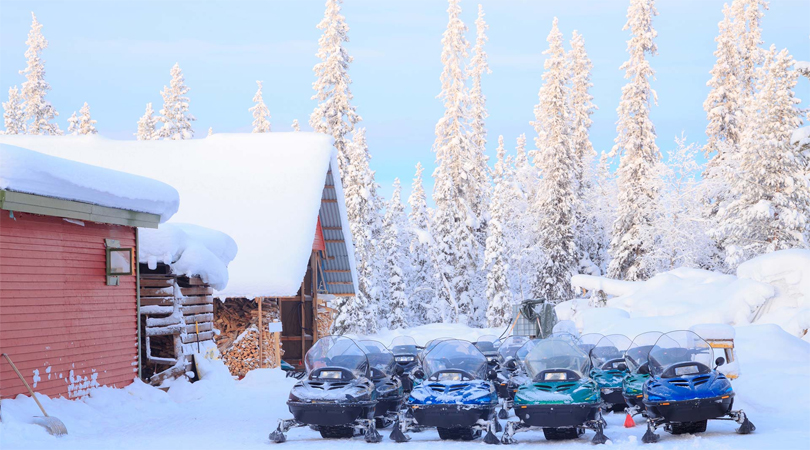 If you like Sweden for long winters and the snow, think again as there can be one other reason justifying your stay. The place has a high standard of living. The great system of welfare  of the society plus generous parenting leaves for the paretsof 15 months.

Yes, we know Ireland for breathtaking scenery and the finest golf courses in the world, the place also has the freedom to roam given to people, goods and services and capital all across the borders of Ireland and United Kingdom.

This popular country, well known for wine is very peaceful too. The place is very low in crime rates moreover their army has contributed in several peace operations and humanitarian actions. 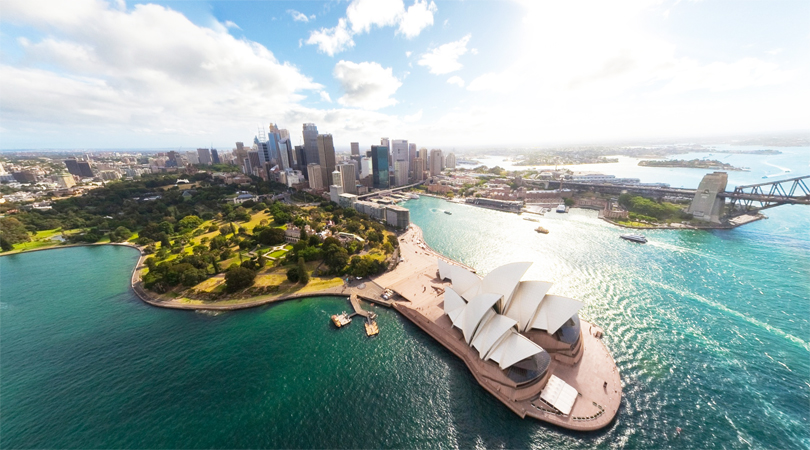 Australia is a great place to live with fresh air, be healthy and get young under the pleasant climate. The place depicts most wonderful economies in the world with second-highest average wealth per adult as in 2013. Loving people, stunning wildlife and astonishing scenery is what adds on the Australia’s charm

The only who coined the phrase of GNH (gross national happiness) which was created only to highlight the importance of happiness other than the material possessions. What could be a better place to stay than this serene place tucked in the Himalayas?  Bhutan absorbs more CO2 than it gives out. 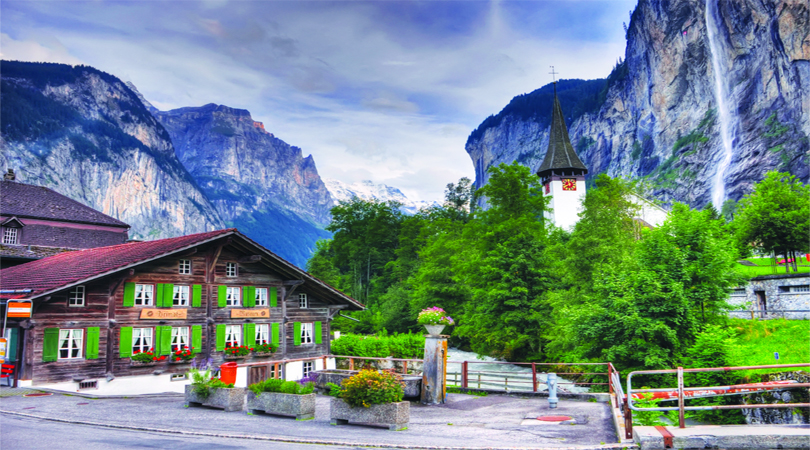 The place stands on number 17th in the list of the most peaceful countries to live in. It is a place  where the same –sex marriages are legalized along with the soft drugs like euthanasia, cannabis. The Netherlands is one of the happiest countries in the world 2015 who believes in greeting people from all over the world. Despite it begin a small country, the place is perfect for those wanting happiness and peace. 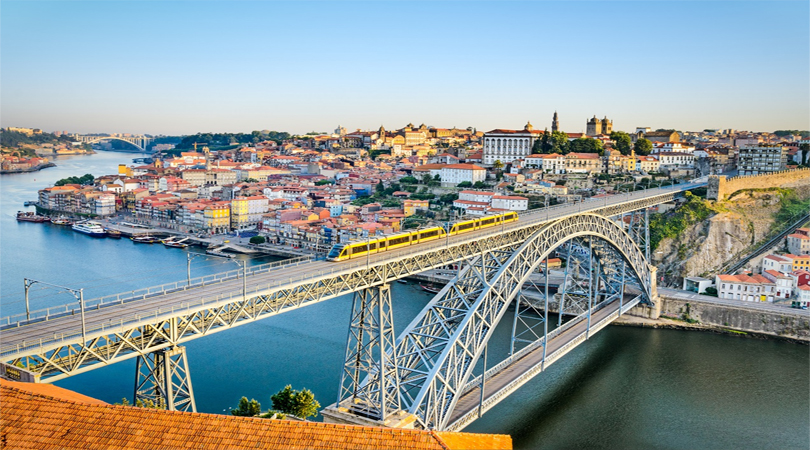 Portugal is one of the most nonviolent countries in the world. There are low crime rates, stable government and a great standard of living. It is the only country of Europe where life imprisonment is eradicated along with Spain following it. 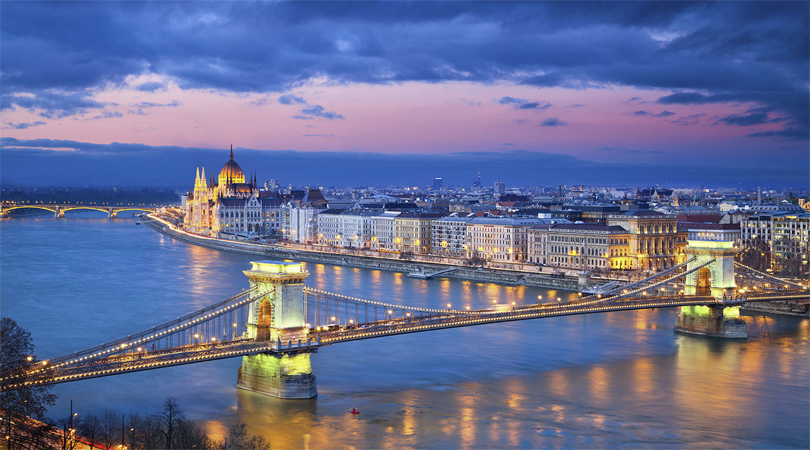 The country is so peaceful that they have even invented noiseless matches. The country is the true believer of maintaining peace in their foreign policy to attain incorporation into Western economic and security organizations. 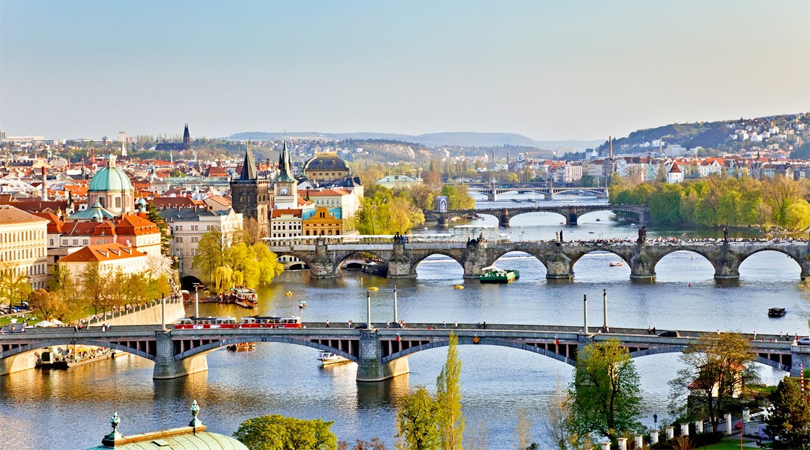