Contact us
Welcome to Traveling To World: The Smooth way to World Discovery > Travel > On a Tour of Colorful Festivals in Jaipur 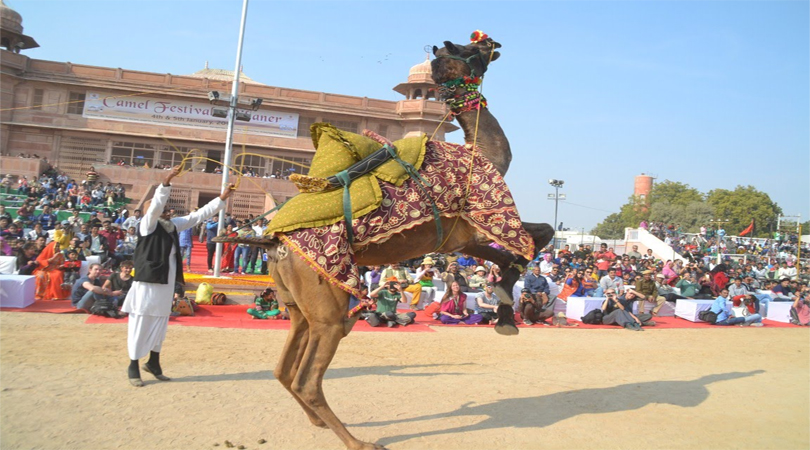 Not only known for its vibrant culture and fantastic line up of historical places, Jaipur is perhaps also the best place for experience amazing fairs and festivals too. Each year, you’ll find a huge number of visitors dropping in huge numbers to enjoy the festivals, which offers a glimpse into the majestic lifestyle of the royals and the traditions followed by the people. Let’s take a look at some of them.

Apart from celebrating the major festivals like Holi, Diwali and Dusshera with great pomp and adding a local flavour to them, there are few festivals which can only be seen celebrating in the pink city of Jaipur. Either welcoming a season or offering homage to the traditions, those attending these festivals is fun-filled affair you wouldn’t want to miss. Every year, thousands of tourists from different parts of the country pour in to participate and enjoy these festivals. Being a major tourist destination, you can easily find Mumbai, Chennai and Bangalore to Jaipur flights to reach the destination. Here’s a look at some amazing festivals you can enjoy in Jaipur. 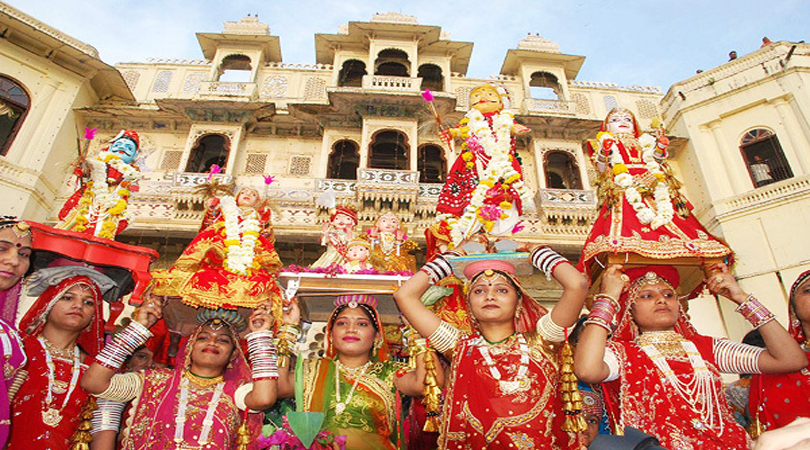 Representing the rich culture of the state, the Teej festival falls during the months of July and August. Though the festival is celebrated all across the country, you’ll find a different angle of it in Jaipur. Basically, celebrating the longevity of marital life, you can see married women offering prayers to Lord Shiva and Parvati long and happy married life. The festival also marks the onset of monsoon in the region. Villagers put up hand-made swings on trees, which is decked with flowers. The theme of the festival is kept green, representing the good yield. 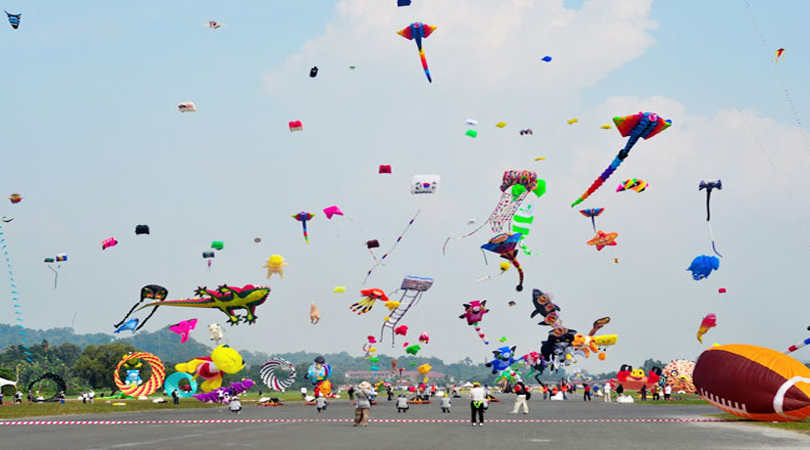 Another prominent event you can only find in the city of Jaipur, the Jaipur Kite Festival is celebrated on 14th January, marking the festival of Makar Sankranti. If you’ve always loved flying kites as a kid, the festival will bring back your childhood days. Makar Sankranti is the actually the beginning of the summer solstice, when the Sun starts its journey towards the north. 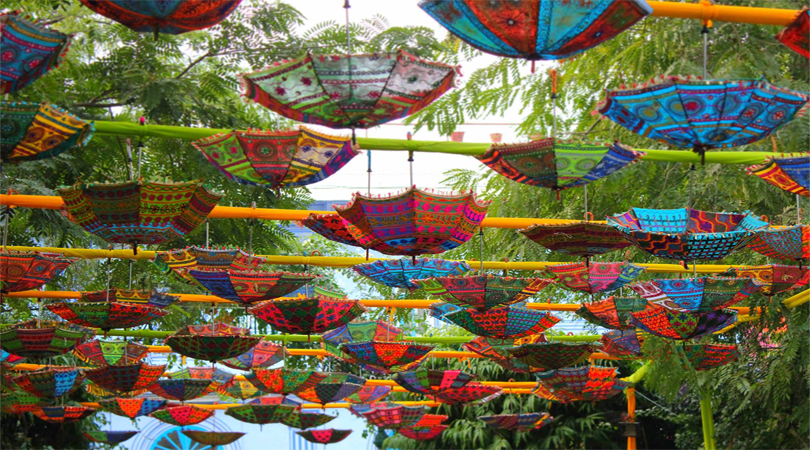 Started in 2006, it is considered to be the biggest literary festival in Asia. Organized in the lawns Diggi Palace Hotel in Jaipur, this literary festival brings together some of the brightest literary minds under one roof. It was Maharaja Fateh Singh, who founded the Jaipur Virasat Foundation and took the initiative to start a literary festival. Conducted under the guidance of Namita Gokhale and Sanjoy Roy of Teamwork Productions, the first time the festival was organized as a part of the Jaipur Heritage International Festival, but became a separate entity in a short of span time. Each year you can find thousands of visitors coming to the festival, attending various talks, debates, readings, and other interactive activities for adults and children’s workshops. 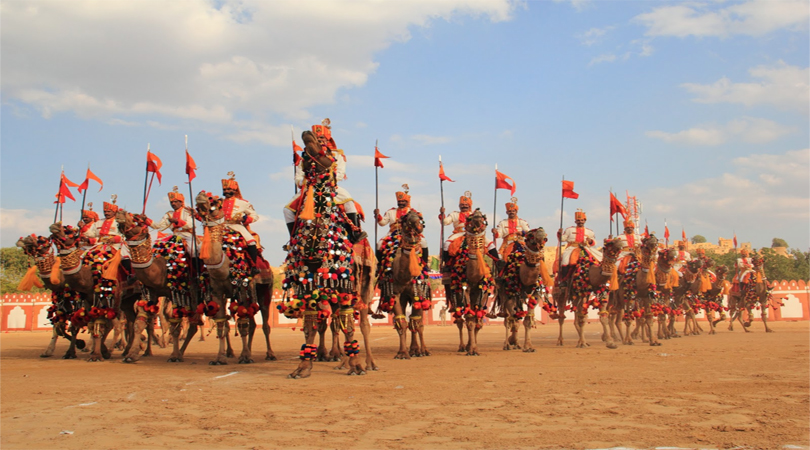 Organized by the official Department of Rajasthan Tourism in the month of January, this wonderful festival is held in the city of Bikaner. One of the wonderful highlights of the festival is the colourful parade of ship of camels decorated from head to tail. With an equally enticing venue of the Junagarh Fort, some other attractions in the festival are camel dance, tug-of-war rounds, competition for the best beard and acrobat performances. Being a major crowd puller in the region and a great cultural fix for the foreign tourist, you need to check your flight booking details before planning a tour to the city.