Contact us
Welcome to Traveling To World: The Smooth way to World Discovery > Uncategorized > Exploring The Exotic Seville, Spain 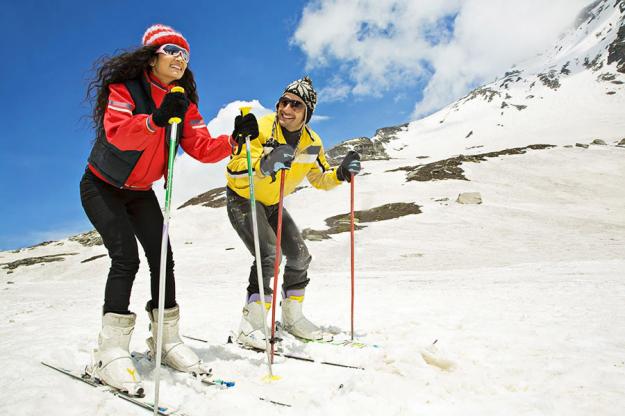 Often touted as the cultural nerve center of Spain, Seville, the exotic Andalusian capital sits pretty in the southern part of the country. Brimming with exciting tales and notable history, this city has a glorious architectural framework that remains the cynosure of wanderers. Besides taking a walk amidst the glorious buildings, do consider some serious gourmet indulgence as well, since the food served in some of the restaurants are famous across the globe.

Besides, all its history and architecture, Seville presents you with the opportunity to travel frugally as well. Though, Alcazar, an old Islamic palace charges you a high entrance fee, there are a number of other free sights that can be enjoyed, as well. Plus, most of the attractions are situated within walking distance to each other—- that means you aren’t shelling out those extra costs for transport. Plus with the sinking airline costs and cheaper luggage courier services from companies like SendMyBag.com and dailymotion.co.uk, you can jolly well pull off your trip to Seville without making a hole in your pocket. Here’s a lowdown on some of the city attractions that would help you plan your trip properly.

This remains one of the places where you can give perfect vent to your spirituality. It is the third largest church in the world. It is believed that one of the primary reasons behind building this cathedral was to display the wealth of Spain.It took almost 100 years to complete this cathedral and its prime attractions are:

The entrance fee is generally waived on Sundays.

The Alcazar of Seville is alternately known as the “Royal Alcazars of Seville”. It’s a World Heritage Site, as registered by UNESCO and remains the oldest royal palace of Europe that’s still functioning.. One, virtually, gets to traverse an entire range of historic influences within this palace— starting right from the Arabic Age to that of Middle Ages through to Renaissance and Baroque. The special sections of this palace are:

The Town Hall and the Royal Alcazar Board of Patronage generally conduct a range of educational and cultural activities that you can participate in.

The Barrio Santa Cruz offers you a range of historic walking areas. It is surrounded by the Jardines de Murillo, Alcazar, Calle Mateas Gago and Santa Maria La Blanca. The narrow streets merge to form a labyrinth where one might easily get lost. But wait! Getting lost in the jasmine perfumed air has its own advantages—- you can end up discovering – much to your delight – a convent or a palace or a hotel. Check out the artisan shops, the palaces with beautiful patios and art galleries as well.

Keep this list handy before heading out for one of the most enthralling destinations of Spain.