Contact us
Welcome to Traveling To World: The Smooth way to World Discovery > Uncategorized > Exploring Madhya Pradesh- The Heart of India 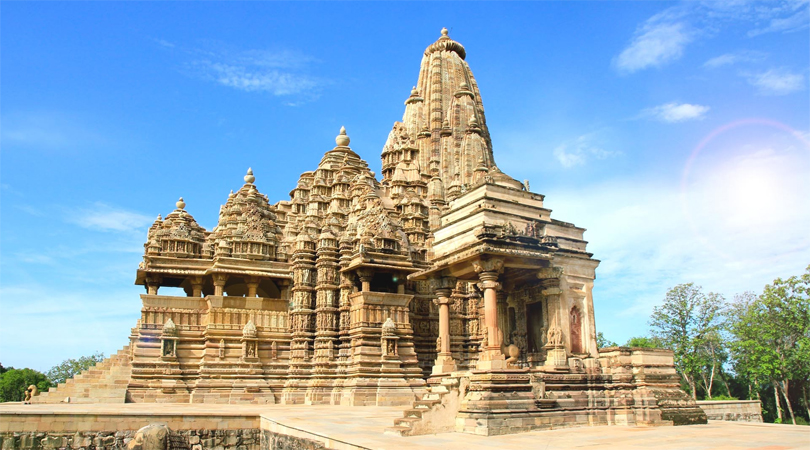 Madhya Pradesh (MP), often called as the ‘Heart of India’ with rich cultural heritage, historical monuments, hill stations, wealthy wildlife, pilgrimage sites, scrumptious cuisine, adventure sports, colorful festivities and multitude of cultures, promises to offer a wonderful holiday experience to every traveler. In short, this vibrant state has something for everyone to enjoy and indulge in. A journey through this state takes you on a twisting and turning ride encircling the eternal monuments, exquisite lakes in Bhopal, erotic figures carved on the walls and temples of Khajuraho, the stupas of Sanchi and intense climates of cultural capital Gwalior. Well, it has a delight for wildlife lovers too in Bandhavgarh, where you can find a huge number of tigers in India. Leaf through this article to know about the popular tourist destinations, which you must visit when in MP. 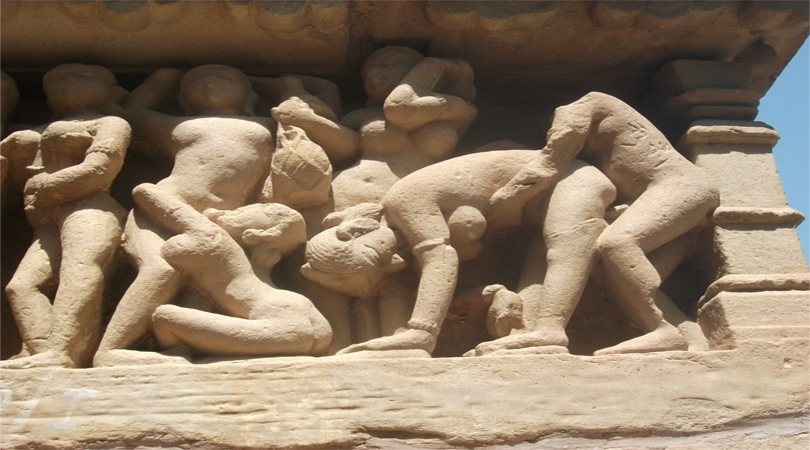 It is a small village renowned worldwide for its superlative temples, which represent the great Indian architecture and artisans. Khajuraho is a UNESCO World Heritage Site and has various sculptures that depict everyday life scenes, but the most famous amongst all the ones, which represent the physical manifestation of love. The temples of Khajuraho were built during the reign of Chandel Empire between 950 and 1050 AD. Besides the temples, the Khajuraho village is also very interesting with a picturesque rural ambiance. Some of the other nearby tourist attractions are Dhubela Museum, Pandava Waterfall, Panna National Park, Benisagar Lake, the Ajaygarh Fort and Rajgarh Palace. 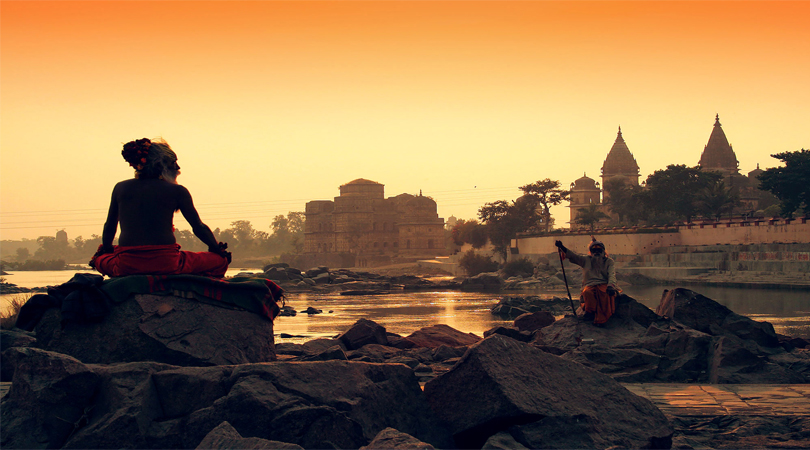 Rising out of the hills, situated on the banks of river Betwa (approx. 16km from Jhansi), Orchha is a beautiful region in the state of Madhya Pradesh. Orchha proudly shelters historical monuments, which haven’t lost their appeal till today. The place narrates the timeless tales of war and peace. Orchha was discovered by Bundela Rajput Rudra Pratap. The Phool Bagh and Temples of Orchha are the famous tourist destination. You can also pay a visit to the famous many-tiered Jehangir Mahal, which was built in 1606 and has earned recognition for its fine murals as well as the Rai Praveen Mahal. 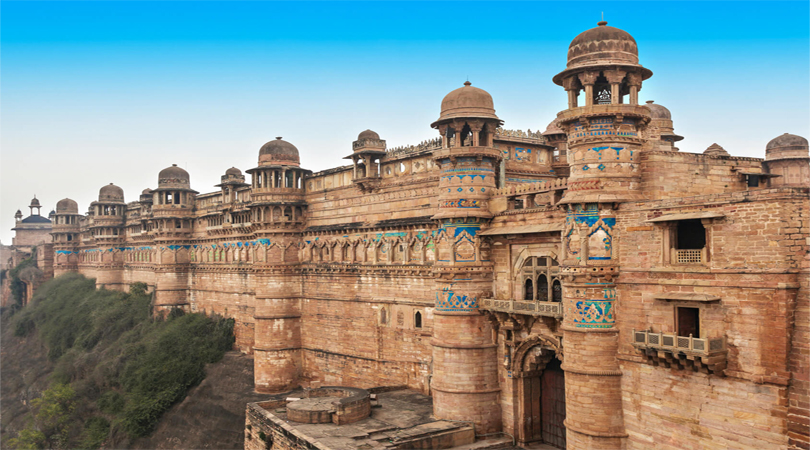 A traditionally significant city, Gwalior owes its name to a sage, Gwalipa of the earlier times. Gwalior was on the major former routes between north and south India & vice-e-versa. Even today, this place is well connected to all the chief cities of the country (via road). The city is dotted with a number of tourist attractions but amongst them, the magnificent ‘Gwalior Fort’ deserves a special mention. It has a unique architecture that was appreciated by the first archeological surveyor of British India, Alexander Cunningham as the ‘noblest specimen of Hindu architecture in Northern India.’ Built by the Rajputs the Gwalior Fort dates back to 8th century. This city also is the home to the tomb of Mohammed Ghaus II, which is renowned for its exquisite sandstone screen work. Some of the other tourist attractions include Gujari Mahal, Ghaus Mohammed’s Tomb, Man Mandir Palace, Sarod Ghar and Sun Temple. 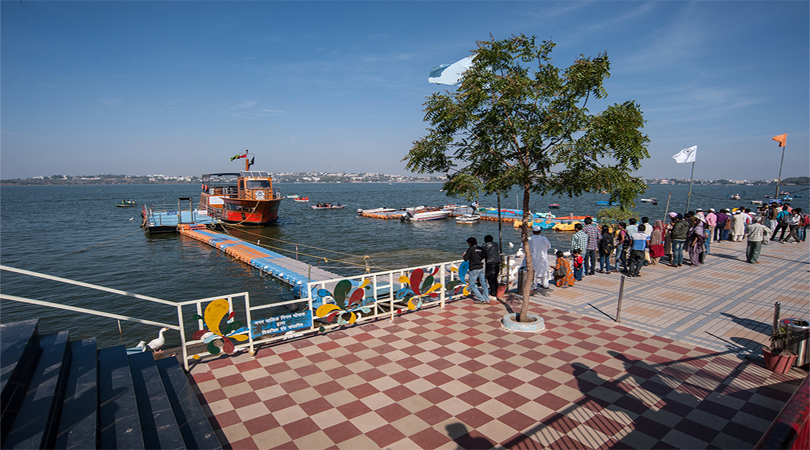 The capital city of Madhya Pradesh, Bhopal city was founded by Raja Bhoj, who named this city on his name Bhojpal in the 11th century. Here, in this city one would find an ideal blend of historic splendor in perfect sync with modern lifestyle. Some of the famous places of tourist attractions of this city are Jama Masjid, Taj-ul-Masjid, Van Vihar, Upper Lake, Bharat Bhawan, Lower Lake, Regional Science centre and BHEL Township, which you may visit during the Bhopal.

So, choose a city and plan a visit to Madhya Pradesh-the Heart of India!