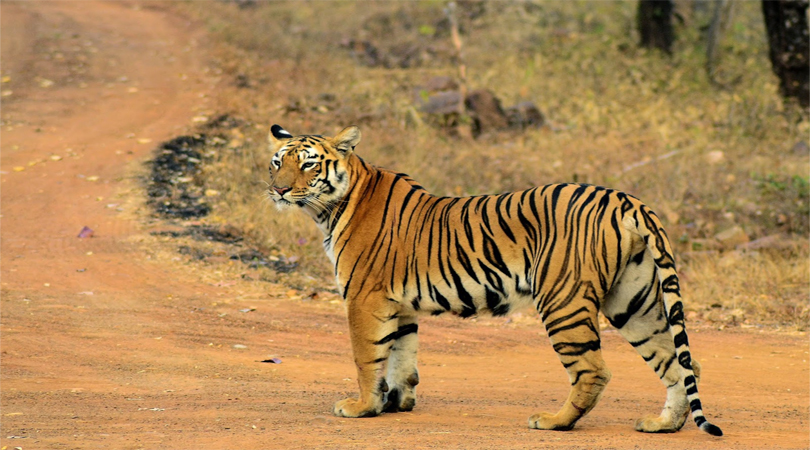 Often coined as the heart of India, Madhya Pradesh has many wonderful things to make this state a favorite tourist destination for travelers of all kinds. It is visited by both domestic and international tourists every year. One of the most interesting factors that attracts travelers are its national parks and Kanha National Park is this state’s grandest tiger reserve as well as perhaps amongst the best in India. In fact, it was said to have inspired the famous ‘Jungle Book’. As per historical records, this park was a leading hunting territory for the British civil service officers and army officers. It was converted as a wildlife sanctuary in the year 1933 and in the year 1974, was declared as a national park.

In 1973’s Project Tiger, it was one of the first participants. The park sprawls over an area of 1945 sq km, out of which 900 sq km consists of the core zone. The rest of buffer area of 1045 sq km makes it India’s one of the biggest wildlife sanctuaries. The best time to visit the park and enjoy the wildlife is between November and July. One of the most recommended areas of this park is ‘Bamni Dadar’ is a generally recommended area, from where one can witness the sunset and hence named, ‘Sunset Point’. Along with that you one can also see the dense foliage of Kanha National Park’s forests from here. Also nearby you can spot the barking deer, the four-horned antelope and the Indian Bison. 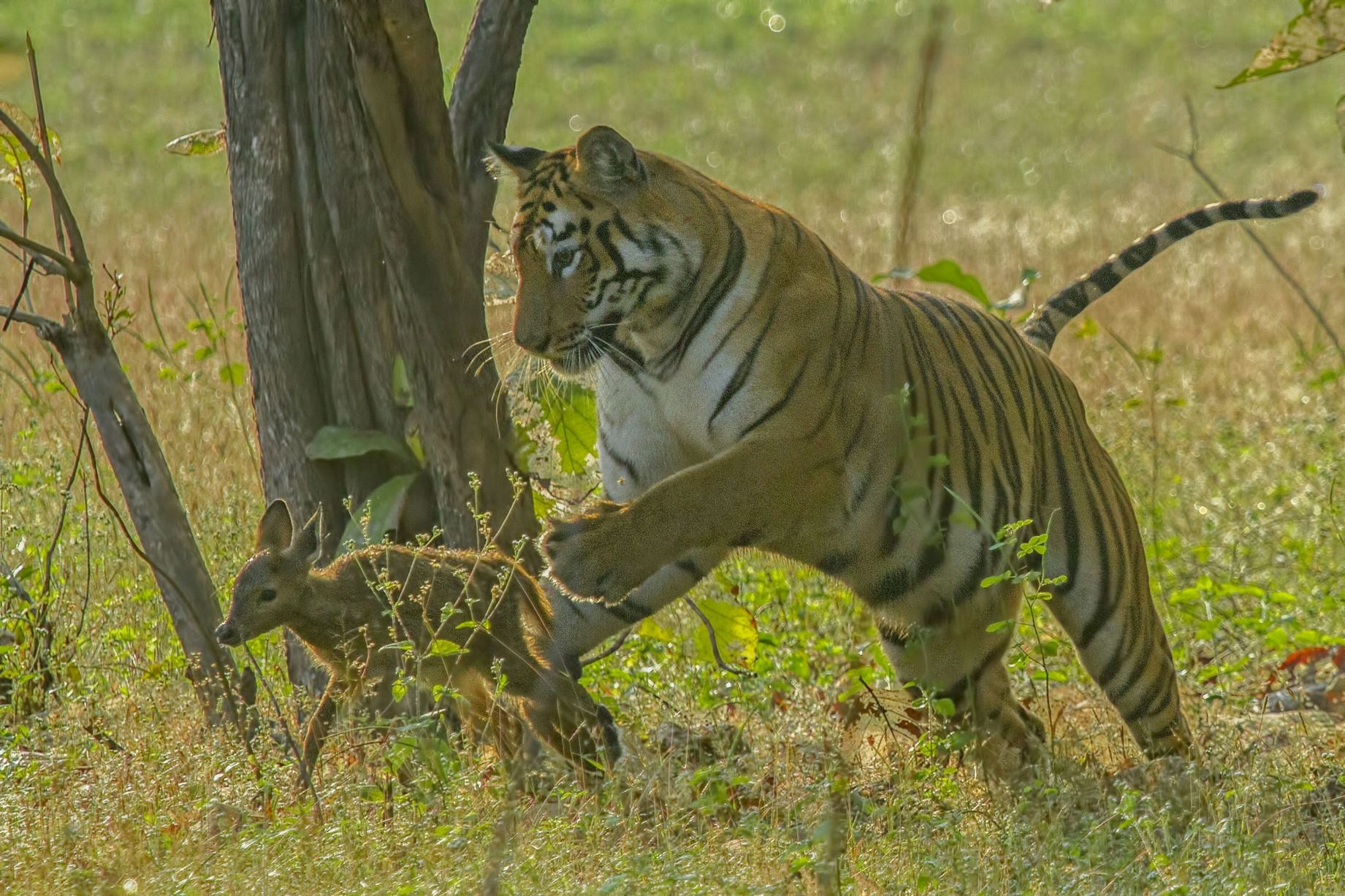 Wildlife enthusiasts are regular visitors to this park due to its abundant diversity of fauna and flora. One can easily spot tigers while enjoying the famous elephant safaris, which is increasingly becoming rare in the subcontinent. Kanha National Park is also known for its population of the two endangered species, ‘the Gaur’ and the ‘hard-hoofed swamp Deer’ (also known in India as ‘Barasingha’), that feed on the grasslands. While some of the easiest visible animals here includes the Langur, the Striped Palm Squirrel and the Jackal. Along with the tiger, it’s also hard to spot the Barking Deer, the Indian Wild Dog and the Indian Bison. Also, you will get to see sloth bear, jungle cat, foxes, and even porcupines. 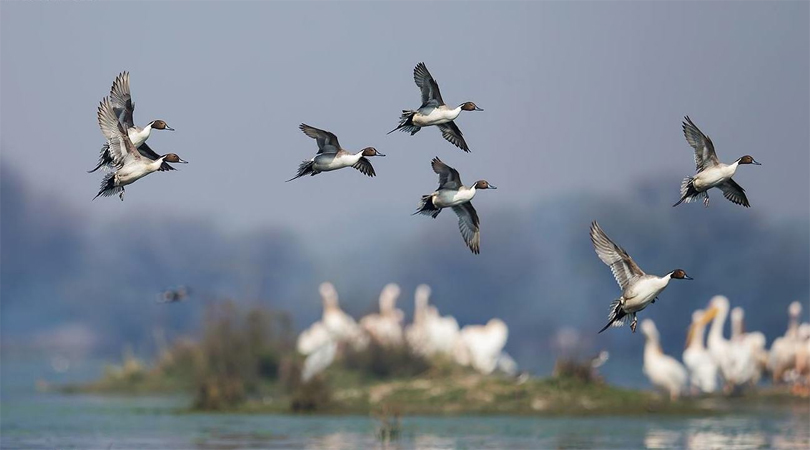 Apart from spotting variety of wild animals, Kanha National Park offers a treat to bird watchers. Here, you can find around 200 species of bird. In order to spot them, you must set up your binoculars at a location in the hills, if possible early in the morning and late in the afternoon. You will be able to see many birds in the mixed & bamboo forests, as well as grassy clearings. In case, you would like to spot water birds, you should visit park’s many rivulets and pools. Here, you will be able to spot the Black Ibis, the Hawk Eagle, the Crested Serpent, the Babbler, the Gray Hornbill and the White-Breasted Kingfisher.

How to Reach Kanha National Park?

The best mode of transportation to Kanha National Park is railway. The Jabalpur railway station is the nearest railway station to the park that connects national connectivity by rail across India. From the station, you can hire a taxi to reach here.